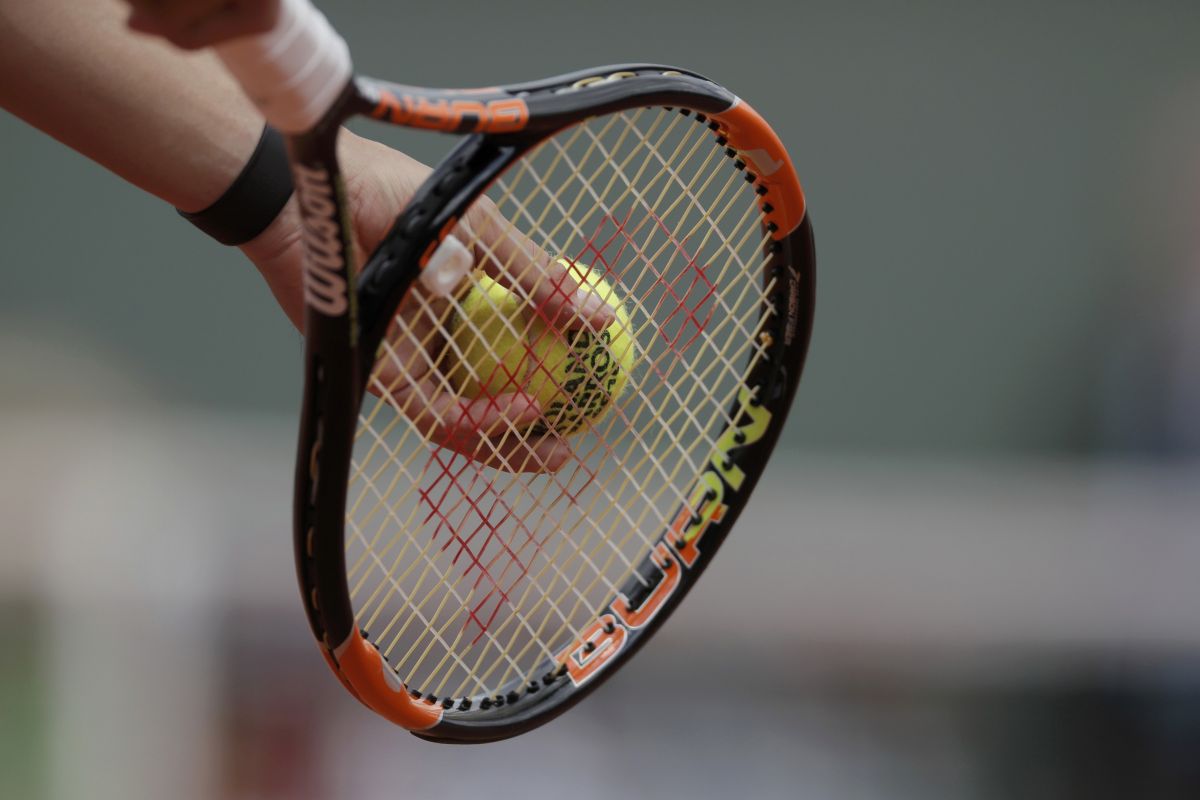 The famous first verse of Germany’s national anthem — “Deutschland, Deutschland, uber alles” — was cut after World War II for its association with Nazi propaganda. Opera singer Will Kimball seems to be completely unaware of this piece of history as he made the mistake of singing the verse before the first game.

German players and fans tried to out-voice Kimball with the correct lyrics, but with little success.

The German players were furious after the first day of matches, saying they considered walking off the court in protest.

“I thought it was the epitome of ignorance, and I’ve never felt more disrespected in my whole life, let alone in Fed Cup,” Germany’s Andrea Petkovic told Reuters. “We were left shocked and did not know how to react.”

The USTA issued an apology to the Germans on Twitter, saying the mistake won’t occur again.

The USTA extends a sincere apology to the German Fed Cup team & fans 4 the outdated National Anthem. This mistake will not occur again. pic.twitter.com/4LyG3ACe5u

Fed Cup is an annual team tournament between the world’s best tennis nations.