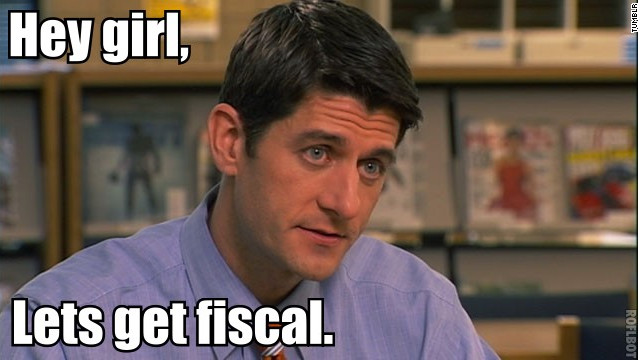 Speaker of the House Paul Ryan is expected to focus on the importance of accomplishing permanent tax reform in 2017 and the need to incentivize companies to keep their business in the U.S. during his speech to the National Association of Manufacturers Tuesday.

According to leadership sources, the Wisconsin Republican won’t discuss the ongoing negotiations between the House, Senate and Trump administration and will instead make his case for the transition to a territorial tax system he feels will level the playing field.

“He will talk about all the actions the House has taken so far this year — on health care, regulations, job training, and financial reform — to keep our promises and advance a unified Republican agenda,” Ryan’s office said. “The crown jewel of this economic agenda, however, is tax reform, and that will be the focus of the speaker’s remarks. There is nothing that could strengthen our economy and give people greater confidence more than fixing our antiquated tax system.”

Top Republicans have experienced some hurdles while trying to come to a consensus on a plan members across the conferences can agree upon. Language on the border adjustment tax — a key revenue-raising component of the leadership-backed “A Better Way” blueprint — remains the biggest sticking point. Ryan is slated to acknowledge they are still working to find a mechanism to raise revenue to offset major tax cuts and prevent inversions, noting major reforms almost always face obstacles.

“We are actually unique in the world in the way we discourage capital from coming back to America and how we incentivize off-shoring jobs,” he’s expected to say in his address. “This is not the kind of exceptionalism we should aspire to … We must think differently, so that once again we make things here and export them around the world.”

Ryan is expected to stress the urgency of tax reform, making the case it’s needed for domestic job growth and is critical for both small and large businesses in the U.S.

“We need to get this done in 2017. We cannot let this once-in-a-generation moment slip  . . . Transformational tax reform can be done, and we are moving forward. Full speed ahead,” the speech excerpt reads.