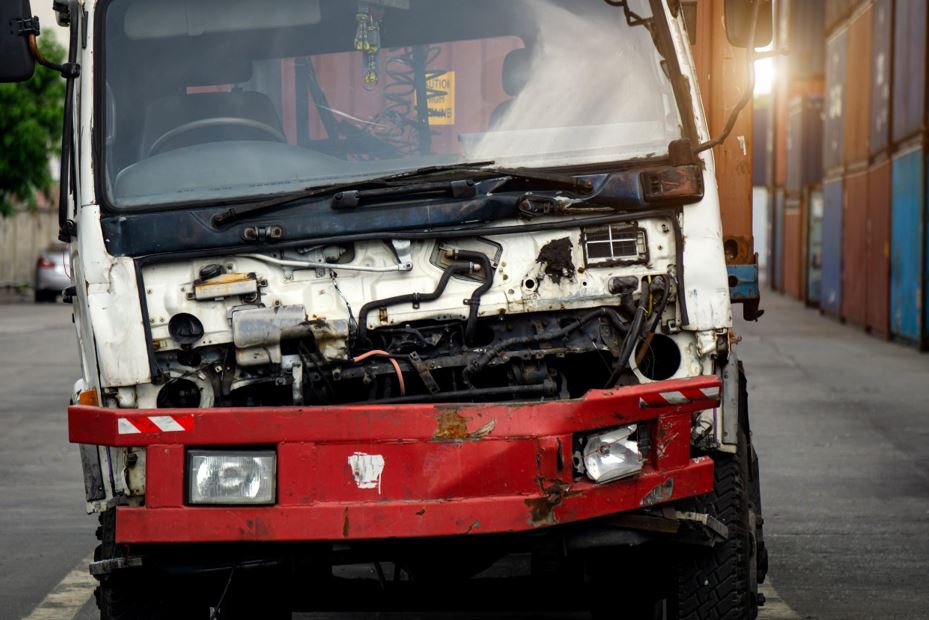 A commercial truck can weigh as much as 80,000 pounds. These massive trucks are often going at fast speeds on highways and interstates. When a tractor-trailer accident occurs, the injuries can be devastating.

There are so many challenges that come with operating a tractor-trailer and sharing the road with them. The stopping distance for trucks is much more than for a smaller vehicle. Drivers don’t have as much control over their vehicle simply because of the height and weight, and there are risks of rollover accidents, jackknifing, and tire blowouts.

The following are five critical things to know about truck accidents and their possible implications.

1. Most Deaths Are the Occupants of Passenger Vehicles

When large trucks are involved in crashes, there are often fatalities. Overwhelmingly, these fatalities tend to be people who are in passenger vehicles. When you’re in a smaller vehicle, you have more vulnerability.

Trucks can weigh upwards of 20 to 30 times more than a passenger car. They’re also taller with more ground clearance, which can mean smaller vehicles underride them if there’s a crash.

A loaded tractor-trailer needs anywhere from 20-40% more distance than a car to stop. This goes up even more if brakes aren’t well-maintained or the roads are wet and slippery.

2. There Are Certain Patterns for Large Truck Crashes

In 2020, an estimated 47% of deaths in large truck crashes occurred on major roads not classified as interstates or freeways. Thirty-six percent were on interstates and freeways, and 15% occurred on minor roads.

Forty-eight percent of deaths involving large trucks in 2020 occurred in the time window from 6 a.m. to 3 p.m.

The causes of truck accidents are similar to some of the major causes of accidents involving other types of vehicles. The causes that are directly related to the behavior of the truck driver include:

There are also causes that aren’t generally the fault of the driver, and these can include:

4. Drivers of Passenger Vehicles Can Also Be Responsible for Accidents

5. It Can Be Difficult to Deal with Trucking Companies After An Accident

Finally, if someone’s in an accident with a truck, they should work with an attorney or their family should, depending on the situation.

Trucking companies can be notoriously difficult after an accident.

They might get rid of records, and they also tend to offer low settlements. An attorney can help someone who’s been hurt in an accident with a truck or their family.

An attorney will understand more about what a settlement should be and how to navigate working with the lawyers for a truck company.

5 Reasons to NOT Declare Bankruptcy: What You Need to Know