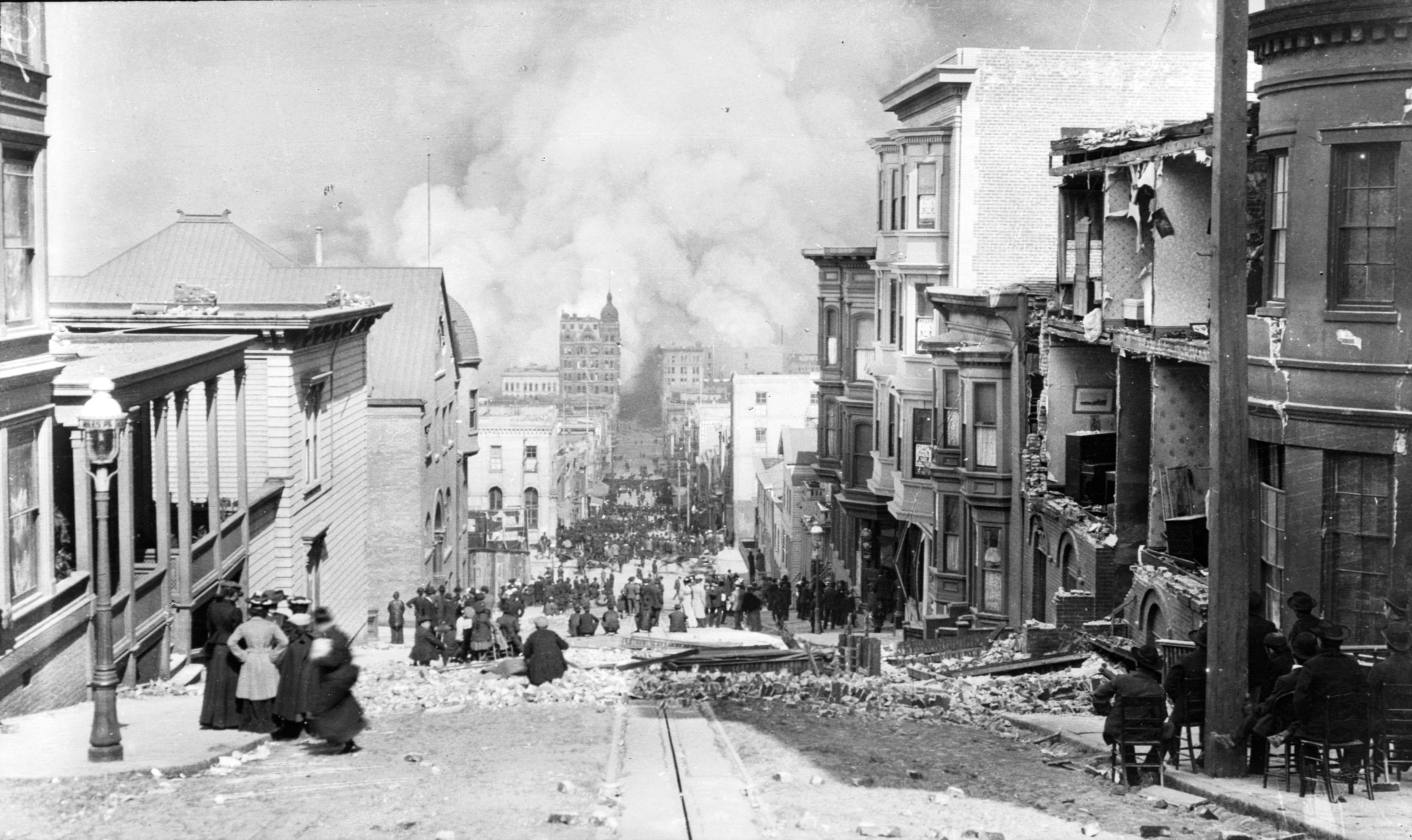 The risk of a serious Indonesian earthquake and tsunami in the region was well known to geologists — after all, records of such quakes extend as far back as the 10th century and geological evidence indicated they were comparatively common, but the world was still caught by surprise. But just because the massive quake occurred on the other side of the world doesn’t mean Americans should become complacent.

The U.S. has its own of earthquake “time bombs” to worry about, and each has the potential to cause lots of damage.

1: Rumble In The Pacific Northwest 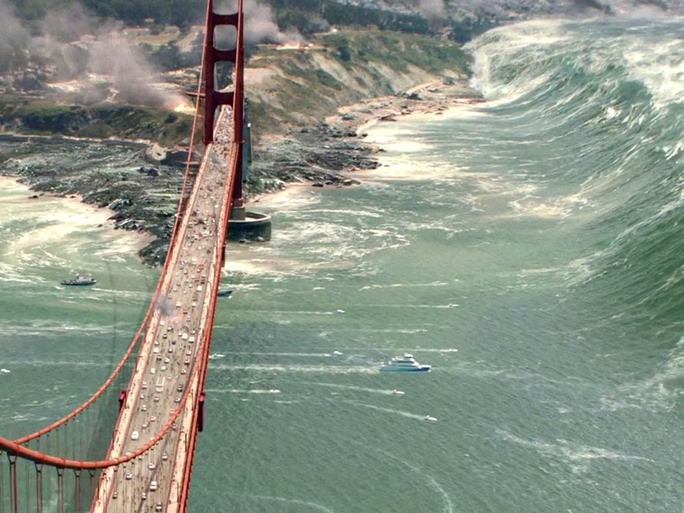 This earthquake will destroy a sizable portion of the Pacific Northwest called Cascadia in a massive magnitude 9.0 earthquake which would also spawn an enormous tsunami. The question isn’t if, it is when.

In 2011, Japan was devastated by the Mag. 9.0 Japanese Tohoku earthquake. Right off the coast, there is a geological arrangement nearly identical to the one which caused the Japanese earthquake.The  Tohoku earthquake and subsequent tsunami killed more than eighteen thousand people, devastated northeast Japan, triggered the meltdown at the Fukushima power plant, and cost an estimated $309 billion.

Seismologists estimate there is a 37 percent chance of a similar quake affecting the Pacific Northwest over the next 50 years.

The United States Geological Survey (USGS) estimates that a massive Cascadia earthquake occurs in this area roughly once ever 240 years. The area last produced such a quake in 1700, more than 300 years ago, and the associated tsunami spread so far it impacted Japan. This unusually long recurrence interval may indicate a substantial buildup of stress, meaning that the quake would be even more powerful and create an even bigger  tsunami when that stress is released.

The tsunami spawned by the quake would devastate the West Coast and would substantially impact Alaska and Hawaii as shown in this National Oceanic and Atmospheric Administration animation.