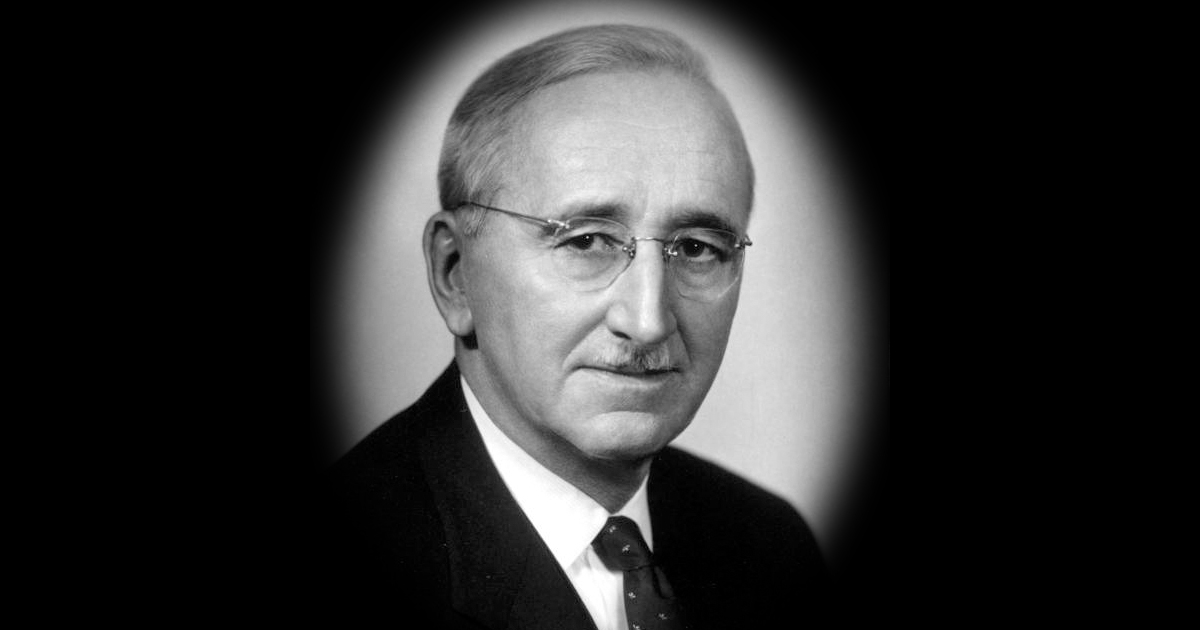 From our friends at hypeline.org

These 4 famous philosophers shaped the society we live in today. Two influenced the founders of our great country and two have played a key role in furthering our economy. There are others who have tremendously helped shape where we are today (shoutout to Mises, Rothbard, Goldwater and others), but these four are outstanding: Thanks to John Locke’s philosophical defense of the English Bill of Rights (one that America later perfected), Englishmen came to understand that the enumerated rights were supported by natural law, and thereby belonged to them according to the laws of nature.

Burke was a self-proclaimed romantic Conservative. He taught us to defend the social fabric, and to cherish the high culture that is our heritage, and to resist the Liberal tide.

Boiled down, while Locke set classical Liberalism free, Burke found the sweet spot for society to prosper. Moreover, Burke understood that individual freedom is the primary driver of innovation and opportunity.

After seeing the destruction of socialism in Germany and Britain, Hayek wrote his most famous book, The Road to Serfdom, which influences even our generation today (maybe now more than ever). Hayek’s contributions to economic policy are timeless and illustrate the fruits of free market systems.

Friedman pushed the leaders of the past generation to believe in the power of their people. And that only through free market capitalism would our economy thrive beyond expectations. Reagan adopted Friedman’s practices in the 1980s during one of the biggest economic downturns in history, and the market bounded back the very next day! A true testament to Friedman’s practices.

VIDEO: Why America Is The Greatest Country In The World