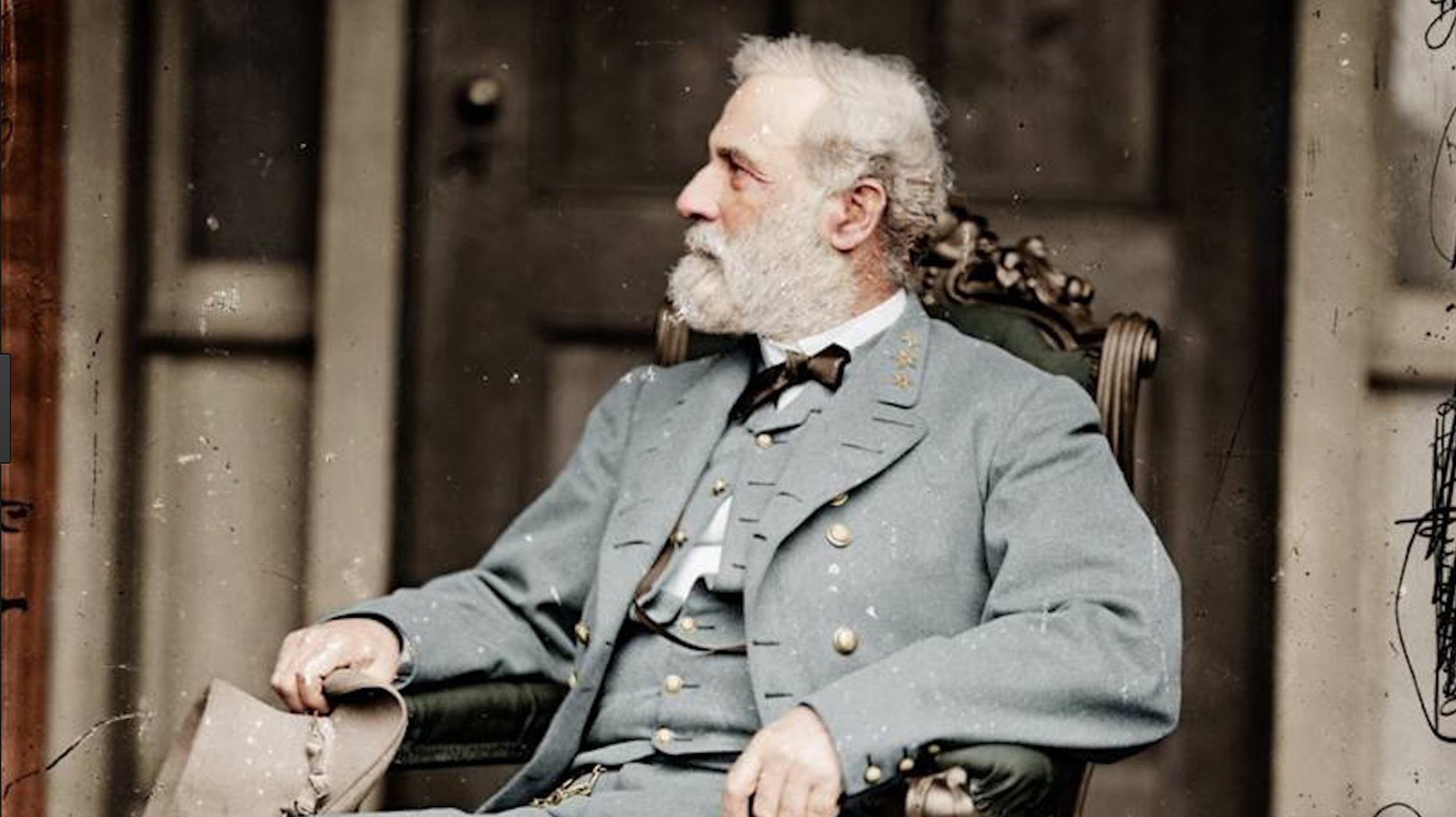 While Lee disagreed with slavery in an abstract sense, he held views similar to his pro-slavery contemporaries and criticized abolitionists of his day.

D’Souza claimed in a tweet that Lee, a Confederate general during the Civil War, was a poor example of the evils of slavery.

The claim is counterintuitive – Lee owned slaves, and he fought for the Confederacy in a rebellion that was, in part, predicated on slavery.

The notion that Lee opposed slavery has roots in Southern folklore. “This is a little bit of white washing of his image that took place after the Civil War when he was resurrected as a hero of the Lost Cause – as somebody who was very honorable, a great military general and also somebody who morally opposed slavery,” Manisha Sinha, American History professor at the University of Connecticut, told The Daily Caller News Foundation.

TheDCNF reached out to D’Souza’s press manager who cited a letter written by Lee in which he called slavery a “moral and political evil.”

The letter in its entirety, however, reveals that Lee held a worldview similar to pro-slavery apologists of the day.

Although Lee called slavery evil, he believed God had ordained it for a divine purpose that would eventually end. Lee made it clear in his letter that he opposed human intervention into what he considered heavenly matters.

“While we see the course of the final abolition of human slavery is still onward, and give it the aid of our prayers, let us leave the progress as well as the results in the hands of Him who, chooses to work by slow influences, and with whom a thousand years are but as a single day,” Lee wrote.

Like many slaveholders, Lee believed that God ordained slavery to “civilize” the black race and that black people heavily benefited from the institution.

“The blacks are immeasurably better off here than in Africa, morally, physically, and socially,” Lee wrote. “The painful discipline they are undergoing is necessary for their further instruction as a race, and will prepare them, I hope, for better things.”

The argument was based upon the white supremacist idea that black people were morally, intellectually and even physically inferior to the white race.

“This notion that people of African descent were made good slaves – that they needed to be schooled into civilization was an odd argument because it was a school from which they could never graduate,” Sinha told TheDCNF. “So even after people had been here for centuries and generations, were Christianized, were civilized by Southern standards, even then they were not deemed civilized enough to be liberated.”

The positive good argument of slavery – the idea that paternalistic whites were actually helping inferior blacks by enslaving them – helped solidify a moral argument in the minds of many Southerners that slavery was permissible.

“There was a strain of pro-slavery thinking in Virginia that saw slavery as kind of an evil necessity, but a necessity nonetheless,” Sinha said. “And you can trace this back to the Revolutionary Era where there were people who expressed qualms about slavery in the abstract, but continued to enslave African-Americans, using sometimes sort of racist arguments to justify their enslavement.”

This way of thinking contributed to the notion that white slave masters were burdened by the duty to “civilize” black people, and Lee argues that whites, not blacks, suffered the greatest evils of slavery.

“I think it is a greater evil to the white than to the colored race,” Lee wrote in his letter. “While my feelings are strongly enlisted in behalf of the latter, my sympathies are more deeply engaged for the former.”

Although Lee ruminates on the welfare of black slaves, it was ultimately the interests of white slaveholders that took precedence in his view of abolition. Lee criticized abolitionists for their interference in Southern affairs, and argued that “to benefit the slave he must not excite angry feelings in the master.”

To argue that he was against slavery because he abstractly called it a “moral and political evil” ignores the fact that he not only believed the institution should continue but practiced it himself. In reality, the views espoused by Lee were much the same as those perpetuated by pro-slavery apologists of his time.

“He very much thought right down the line – the pro-slavery line,” Historian Elizabeth Brown Pryor, who studied Lee’s personal collection of letters, explained in a talk on the matter.

Have a fact check suggestion? Send ideas to sivak@dailycallernewsfoundation.org

FACT CHECK: Did Obama Not Condemn White Nationalists After The Charleston Shooting?