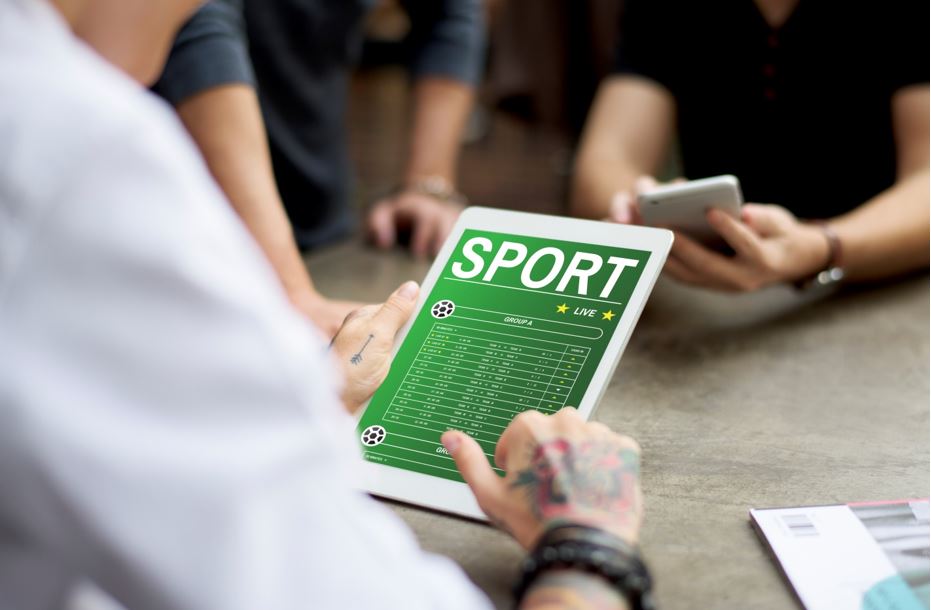 The 2020 NHL draft was formerly scheduled to take place between June 26th and 27th, 2020. However, that never came to be as the NHL cancelled the event on May 25, 2020, owing to the rising Coronavirus cases. However, it was finally held from October 6 to October 7, 2020, through videoconferencing.

Be that as it may, NHL enthusiasts are asking what transpired in the meeting. The team owners present had time to make their statements, and some were noteworthy. So, what statements did team owners make during the 2020 NHL draft and by which team owners? Let’s find out below.

Statements Made by Team Owners during the 2020 NHL Draft

As is always the norm, the draft is expected to bring on the table the most eligible players between 18 and 21 years old to be picked by NHL team owners. However, not always do the process go as desired for some teams. Various comments and remarks can arise following the picks made in the period.

Here are some of the notable choice statements made in the 2020 NHL Draft.

According to TSN press release, Eugene Melnyk brushed off the idea of trading his team’s third and fifth picks for the number one overall selection. He stated that they were hopeful as a team that they would gladly welcome new Ottawa Senator Players that will come to the team through the upcoming draft.

Eugene’s Senators were short of luck in their second attempt lost both their second and third best odds they could have used for winning the first overall pick. They had entered the first selection with an upper hand since they owned the San Jose Sharks selection in addition to their own. They ended dropping back to third and fifth positions.

In Craig Button’s latest mock draft, he projected that the Senators would select Tim Stutzle (German Centre) at No. 3 and forward Marco Rossi (Ottawa 67’s) at number 5. Craig considers Stutzle an elite playmaker who has an incredible imagination and adds to great prospects. Tim Stutzle is an A-plus hockey player.

Alex Meruelo, the owner of Arizona Coyotes, considered the draft violations his team faced as insubstantial. The NHL was investigating Coyotes for holding illegal pre-draft fitness testing with some Canadian Hockey Leagues players.

There were reports that Coyotes scouts would sometimes appear unannounced at venues. They would expect to have the draft prospects get tested immediately after their games. The NHL considers that unacceptable and resolved to fine each player.

That came when the coronavirus pandemic has caused the cancellation of the Draft Combine and restricted teams from testing their prospects’ fitness. One scout said, “Rules are put for a reason and shouldn’t be violated,” “Can you imagine what would happen if 31 teams were going around wanting to test kids in season?”

There were speculations that the NHL would impose a $250,000 fine per player who got tested and a loss of draft picks. With at least 20 players who got tested, that would be a $5 million fine. However, Meruelo believed the NHL wouldn’t be that harsh. Fortunately, the NHL Commissioner Gary Bettman, considered it unfit to monetarily fine Arizona for the illicit act.

Being denied the draft picks can deter any prospect the team may have planned to build. Coyotes has to make some trades if the team wants to obtain more draft picks from other teams. Steve Sullivan, the interim general manager, had options to get better players on the NHL roster and how to return them to the playoff.

According to Wartz, the NHL salary cap, poor draft positions, and free agency have put Blackhawks in their situation. The team had to make significant trades after every of its previous Stanley Cup victories. From 2009 to 2017, it picked numbers higher than No. 18 for the NHL Draft. They didn’t have a first-round pick in the year 2015 or 2016.

Notably, Wirtz likes the path the team’s front office has taken recently. That is trading for higher draft picks, younger players, and signing of free agents from Europe. “I’m very optimistic on some of the young players,” he said.

Wirtz further said, “It’s the system we have in place to draft and then develop players I think is good. I think that’s what you’ll see. If the system’s right, then we’re going to be OK. I think that’s the key thing, so I’m optimistic. I don’t do doom and gloom and stuff.”

According to Rocky Wirtz, Chicago Blackhawks won’t change its general manager Stan Bowman, Coach Jeremy Colliton, and President John McDonagh for the 2021 NHL season. “There’s not going to be any changes in the front office,” Rocky Wirtz said.

On January 26, 2016, the Chicago Blackhawks announced a contract extension for Stan Bowman, keeping him as the general manager through 2020-21. There have been speculations that the GM received another contract extension last offseason. However, nobody has confirmed or denied the claims.

When asked about Bowman’ contract, Wirtz said, “I’ll let John get into all the details. But there’s going to be any changes, so let’s put that away.”

On the other hand, McDonough has been in Blackhawks since 2007. He became the team’s president and CEO on June 1, 2011.

The 2020 NHL draft was quite different from the ones held in the previous years. The NHL scheduled it for June 26-27 but was postponed due to the coronavirus pandemic. The event occurred in a remote format with teams meeting via videoconferencing. It happened on October 6-7, 2020, and each team owner had to say something about it.

Things You Should Know Before Playing Casino Slots Online

Are Online Casinos Allowed in the USA?