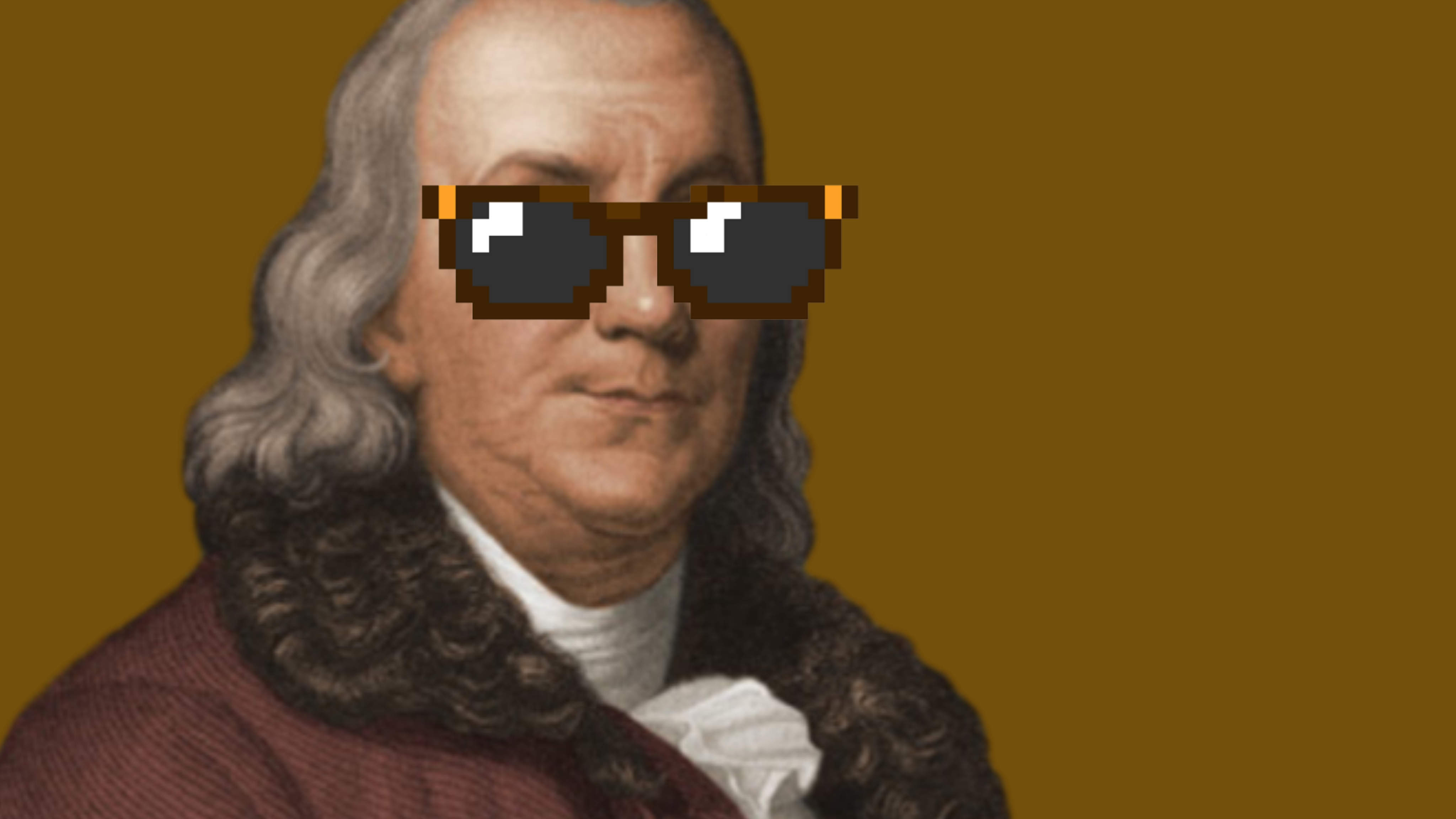 Have you ever noticed that there seem to be fewer calm and level-headed people these days? Almost everyone seems to operate through a lens of emotion and feeling rather than plain ol’ common sense.

This is perhaps no surprise as schools and society have encouraged a feelings-oriented approach to life through the advancement of positive self-esteem. Given this, many Americans are likely unaware of how to retrain themselves to act in a rational, reasonable manner. For those who wish to foster this retraining, four simple rules which Benjamin Franklin laid out for himself may help in the matter.

“It is necessary for me to be extremely frugal for some time, till I have paid what I owe.”

Franklin was no stranger to debt, a fact which should endear him to the average college graduate who has roughly $40,000 to pay back in student loans. But he also realized that the rational approach to dealing with this debt was to live a modest lifestyle and forego all but the essentials until the debt was taken care of. Those who wish to operate as rational creatures today will do the same.

2. Seek Truth
According to Franklin, “the most amiable excellence in a rational being” is the ability to “aim at sincerity in every word and action.” As such Franklin sought to speak the truth and avoid being misleading to others.

That’s a tall order for those who live in a “post-truth” society where individual beliefs or identities reign supreme. But the fact remains, the truly rational person won’t avoid objective truths, but will embrace them and be unapologetic and un-swayed by those who condemn him for such a stance.

3. Be Industrious
Franklin recognized that wealth does not often come through get-rich-quick schemes. Instead, he declared that “industry and patience are the surest means of plenty.” The rational individual will recognize this and choose such a path even when difficult.

Unfortunately, this view is no longer popular amongst Americans. As Charles Murray explains in Coming Apart, American workers have begun to reverse course in their attitudes toward work. Instead of seeking a job where “work [is] important and gives a feeling of accomplishment,” increasing numbers of Americans are seeking job security and fewer hours.

4. Guard Your Tongue
In a world dominated by social media and a 24-hour news cycle, it’s easy to blurt out any thought that comes to mind or any report that reaches our ears. But as Franklin infers, the rational individual will do the opposite, being careful to be a bearer of good reports rather than malicious gossip:

“I resolve to speak ill of no man whatever, not even in a matter of truth; but rather by some means excuse the faults I hear charged upon others, and upon proper occasions speak all the good I know of every body.”

Perhaps the most intriguing thing about these four rules is the fact that Franklin penned them in 1726, at age 20. Ironically, many of today’s young people are in college at that age, where they receive little of the prudent advice Franklin offered.

Does our society need to revive the simple straightforwardness of cultivating rational creatures?

This post 4 Bits of Advice from Ben Franklin on How to Be a ‘Rational Being’ was originally published on Intellectual Takeout by Annie Holmquist.

“I’ve Been Preparing My Whole Life For Something Like This” Says Man Nearly Hacked To Death By Girlfriend, Allegedly