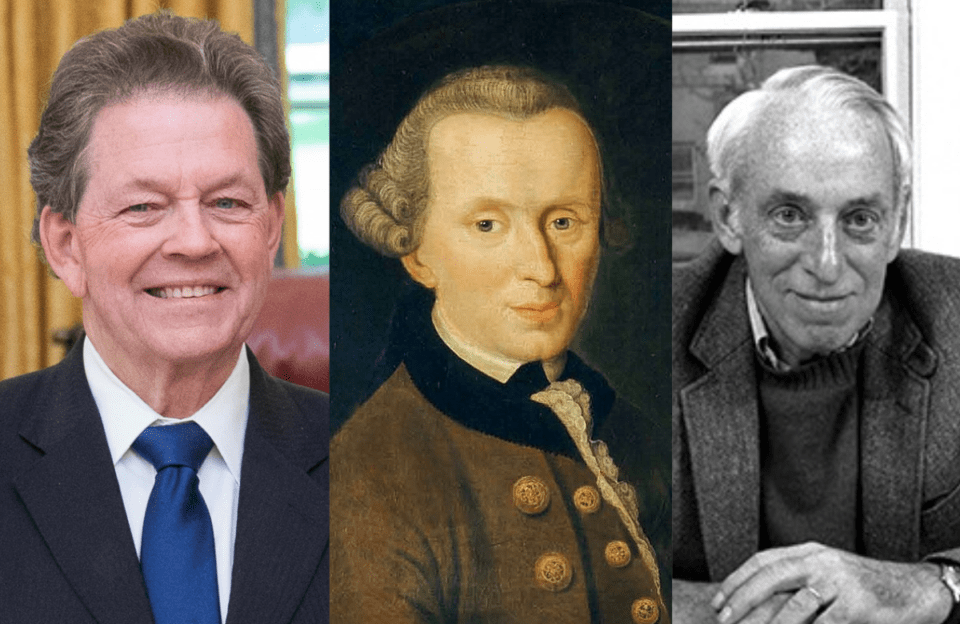 There are a handful of economics books everyone should read.

Economics in One Lesson and Free to Choose, the classic works written by Henry Hazlitt and Milton Friedman, respectively, are on that list. A personal favorite is Thomas Sowell’s Basic Economics, a book that kindled my own interest in economics many years ago.

From The Wealth of Nations (1776) to Freakonomics (2005), there are many and more works in between that people would argue are must-read economics texts, including Ludwig von Mises’ Human Action.

Though I’d encourage people to read in full all the best economics books, it’s unlikely most will find the time. Fortunately, with David L. Bahnsen’s forthcoming book There’s No Free Lunch: 250 Economic Truths, they don’t necessarily have to.

In his latest work, Bahnsen—a National Review contributor, Chief Investment Officer of The Bahnsen Group, and FEE supporter—has collected centuries worth of economic wisdom into a single text to show precisely what the title implies: there are no free lunches.

The notion that free lunches don’t exist—TNSTAAFL, an idea popularized by the Nobel Prize-winner Friedman who used it as the title of a 1975 book—is both obvious and self-evident. Yet following a year that saw the Federal Reserve “flood the system with money” to fund an unprecedented government expansion—which included simply sending $1,400 checks to individuals—it’s a lesson that has never been more important.

Bahnsen’s book, scheduled for release on November 9, helps readers understand why there is no such thing as a “free lunch”—and much more. Exploring topics ranging from self-interest, free trade, incentives, credit and sound money, private property, and socialism (and many more), Bahnsen curates some of the most profound economic insights in history, adding his own reflections along the way.

While some of the reflections will be familiar to readers, many of them will not be—even for seasoned readers of economics. Here is just a small sampling of the insights you’ll find.

A Guide On Picking Eyewear For Round Faces

How To Find Phone Numbers With Google: Best Guide