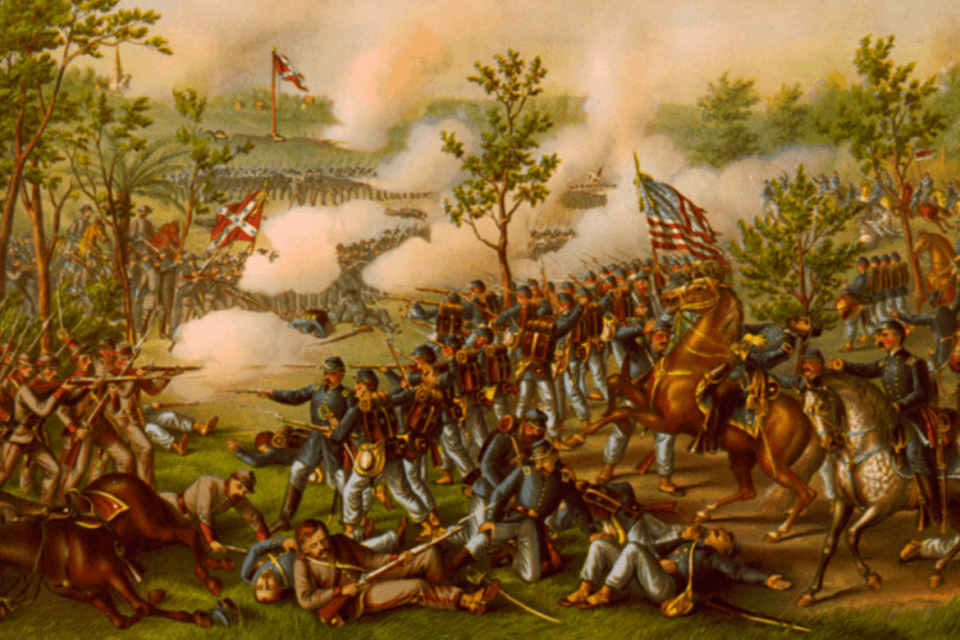 Atlanta and its suburbs comprise almost two-thirds of the population of Georgia. The battle is over two Senate seats. The winner of these seats will determine which political party controls the Senate and the policy of the nation for years to come. Currently, the Senate is 50 Republicans, 48 Democrats, 2 Georgia vacancies, and a Democrat vice president to break ties.

Should the Democrats win the two Georgia Senate seats, they will control the Senate.

In the 2020 presidential election, over 5 million Georgians voted out of 7. 4 million registered voters. What is amazing is that Georgia registered all but 2% of eligible voters. Turnout dramatically increased from 59% to 67%. The wildcard is that 31% of eligible voters did not vote. That is almost 2 million voters that can be recruited to vote in January. More than enough to propel either side to victory. These new voters tend to be lower-income and lean Democrat. Republicans, however, have the incumbency advantage.

Georgia historically has played a pivotal role in U.S. history. In July 1864, the civil war was going poorly for President Lincoln. He was losing his fight for re-election. His Democrat opponent, General George McClellan, was calling for an armistice with the Confederacy. Atlanta was the center of military operations and supply routes for the Confederate army. Finally, a Union victory at the Battle of Atlanta. It was termed “a decisive turning point in American history” by the Atlanta Journal-Constitution in its excellent 2014 pictorial history of the battle. After the Union victory, morale in the north was boosted, Lincoln was re-elected and he saved the union.

The 2021 Battle of Atlanta will also be “a decisive turning point in American history.” In 2021, the fight is again between factions holding dramatically different views of how the nation should be governed. In 1864, it was a fight between slavery and freedom. Today, it is a fight between freedom from government control and a highly regulated state with a socialist agenda. If the two Democrats are elected, it will change the course of the nation as dramatically as if the South had won the Civil War.

Unlike the dictatorial procedures of the House of Representatives that allow the majority to “ram through,” legislation, the Senate is a body of patience, procedure, and decorum. Its filibuster rule allows any Senator to slow-down or obstruct legislation on the floor, almost indefinitely. The filibuster can only be broken by a supermajority vote of 60 Senators.

Democrats will pass substantive and procedural legislation that will transform the United States. President Biden will willingly sign it.

Following the urging of Elizabeth Warren, Democrats will “go bold” on domestic matters:

Additional funding of at least $2 trillion for Covid-19 relief.

A Biden proposed budget of $7 trillion, offset by $4 trillion in new taxes.

Two new states, the District of Columbia and Puerto Rico, will be given statehood. Since both would be Democrat states, it is likely the Senate would remain in Democrat control for many years.

The National Popular Vote Interstate Compact will receive formal consent. It is an agreement between a combination of states, governed by Democrats, that comprise 270 electoral votes. Each participating state agrees to cast their presidential electoral votes for the winner of the national popular vote, notwithstanding the popular vote of the respective states. In essence, this eliminates the Electoral College.

Expanding Obamacare or Medicare-for-all, another trillion dollars plus program.

Enact the ProAct which expands the universe of workers subject to being unionized by establishing union dominance in the workplace. It would also give unions a monopoly in negotiating with state and local governments and allow hundreds of thousands of “home-care” workers to unionize.

Climate Change legislation, the initial cost of $2 trillion, in the form of subsidies for renewable energy and infrastructure.

Easing requirements on immigration, cessation of building the wall on the U.S.-Mexico border, elimination of any enforcement against sanctuary cities and the renewal of Deferred Action for Childhood Arrivals, and free health care for illegals.

Regulations and Executive Orders will be used to achieve whatever cannot be achieved by legislation. It is anticipated that a Biden administration would quickly seek to reverse the 277 Trump deregulatory rules by reinstating prior Obama rules. These regulatory reinstatements would be in the environment, energy, climate change, labor, immigration, and the economy.

The combination of massive budgets, huge increases in the national debt, progressive legislation, and new regulations would transform the nation. The real change, however, would come from the Democracy agenda that automatically registers all voters, adds two new states and de facto eliminates the electoral college.

The U.S. will be a different country from the one our founders established. There will be a one-party rule and a voting structure difficult to change. 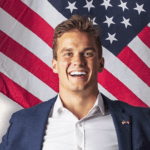 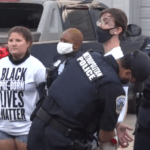