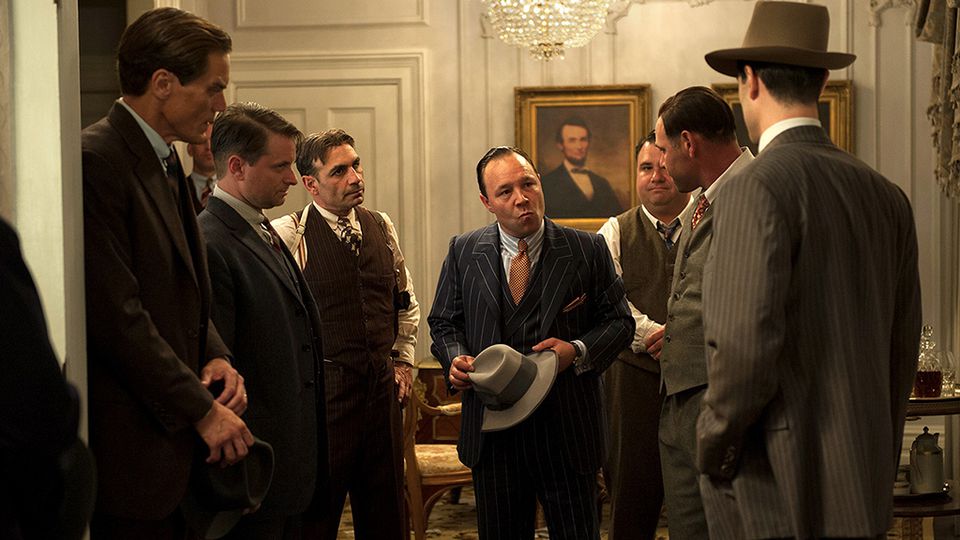 “That’s higher than last year at 77,687 pages and higher than it’s ever been at 81,405 in 2010,” wrote Clyde Wayne Crews, the vice president for policy at the free market Competitive Enterprise Institute.

“The presidential ‘pen and phone’ have been hyperactive,” Crews wrote. “In fact, six of the seven record-high Federal Register annual page counts are attributable to President Barack Obama, as the chart nearby shows.”

Obama has lived up to promise to use his “pen and phone” to change U.S. policy, issuing 29 executive orders and 31 executive memoranda this year. That’s on top of the 3,378 final rules issued by federal agencies, like the Environmental Protection Agency and Energy Department. Regulators proposed another 2,334 regulations this year which will be finalized in the coming months.

Some of the costliest regulations imposed on Americans this year were issued by the EPA to regulate power plants and air quality. The EPA has also issued a new rule redefining “waters of the United States” under the Clean Water Act which will drastically increase the agency’s control over U.S. waterways, including ditches, streams and private ponds.

“Agency guidance documents and numerous other kinds of notices, bulletins, circulars, memoranda and decrees make up ‘Regulatory Dark Matter,’” Crews wrote. These agency guidances and other documents can also have significant effects on the U.S. economy.

“No one even knows where to find all the agency ‘guidance’ that’s out there,” Crews added. “This problem cannot be ignored. Regulatory reform must address what happens outside the official, democratic lawmaking process.” 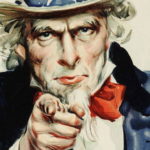