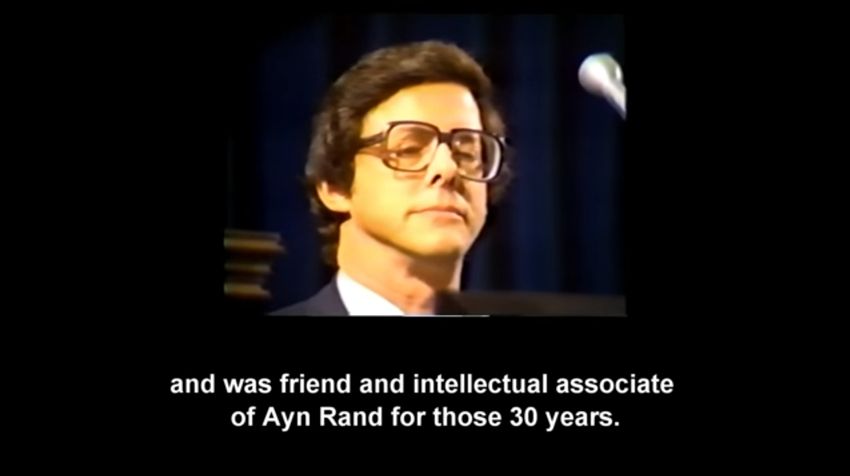 The debate is over morality. Which system, capitalism or socialism, is more moral?

Part One is the introductions, skip down to Part Two below if you want to get to the good stuff.

24 Guns Walked Out Of DC Police Evidence Locker, Half Were Used In Other Crimes