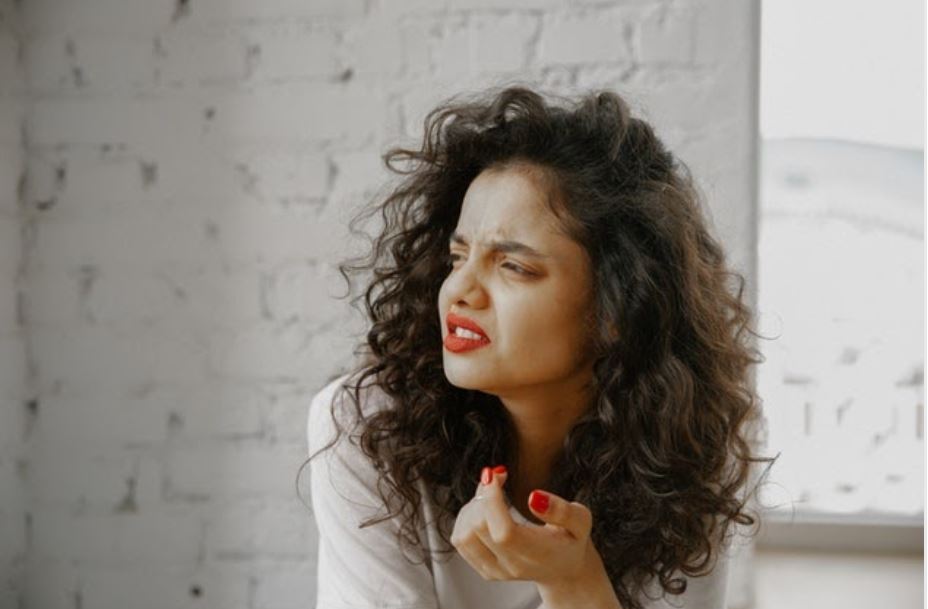 Photo by Polina Zimmerman from Pexels

When you don’t get a full night of restful sleep, you suffer the next day. Maybe you can’t stop yawning, feel sluggish, and just lack your normal energy. You might also feel cranky and unable to concentrate, and just do what you need to get through the day so you can get home and get to bed.

The occasional bad night’s rest is normal and happens to almost everyone. However, if you don’t get enough sleep more often than not, that’s a serious problem. There’s a clear link between sleep deprivation and health, both physical and mental, and the longer you go without quality sleep, the more your health will suffer. You might not even realize how much your sleep habits affect your well-being, but the impacts are real and far more serious than a less-than-productive day at work. And when you understand how much sleep affects your well-being, you’re going to want to make 7-9 hours of shuteye per night a priority.

The Physical Effects of Sleep Deprivation

Doctors have identified multiple physical effects of inadequate sleep. Although sleep is not the only factor in these conditions, it is significant. Some of the impacts of ongoing sleep deprivation include:

Increased risk for diabetes. When you don’t get adequate sleep, your body’s ability to produce and release insulin decreases, which increases blood glucose levels, and the risk of developing diabetes. Not getting enough sleep can also change your diet, which can increase blood sugar. When you’re tired, you tend to crave high-carbohydrate foods, which can increase blood sugar levels, especially since your decision-making and ability to choose healthier foods is also affected. Ultimately, the more fatigued you are, the more you’re likely to develop insulin deficiencies and problems regulating your blood sugar, and that’s a recipe for diabetes.

Lowered immune system. When you’re sleep-deprived, you’re more likely to get sick. Researchers attribute these immune deficiencies to the body’s ability to produce cytokines, proteins that help your body fight off infection and inflammation brought on by viruses and bacteria. In addition, the antibodies and cells that help fight infection are reduced when you don’t get enough sleep, increasing your chances of getting sick.

Increased risk of some cancers. Chronic sleep deprivation has been linked to some cancers, including breast and colon. Sleep is meant to be restorative, giving your cells and DNA time to repair itself and grow. When you don’t get enough rest, these important functions don’t happen, increasing your risk of developing cancer.

Your physical health isn’t the only thing that suffers when you don’t get enough sleep. Your mental health is also at risk. Unfortunately, the sleep and mental health connection is a vicious cycle; Anxiety and depression make it more challenging to sleep, but the less sleep you get, the more likely you are to experience symptoms.

Although even a single night of sleep deprivation can make you moody and cranky, ongoing sleep deprivation goes well beyond feeling snappish. Scientists have discovered that sleep deprivation increases the production of stress chemicals like cortisol, while also decreasing the production of neurotransmitters like serotonin. These brain chemical imbalances affect emotional regulation and thinking skills, and over time, can lead to chronic anxiety, depression, and mood disorders. In one study, for example, subjects who were sleep-deprived were more than four times as likely to develop a depressive disorder than those who got adequate sleep.

Sleep is vital to the health of your amygdala and prefrontal cortex. The amygdala is the part of your brain responsible for emotional response and processes emotions during sleep. When you don’t get enough rest, your amygdala essentially becomes hypersensitive, increasing your emotional responses. It’s why, for instance, you might get excessively irritated by a slow driver on the way to work or snap at the barista when you pick up your coffee, after a poor night’s sleep.

The solution, of course, is to make sleep a priority and maintain a consistent sleep schedule. If you have trouble sleeping more often than not, or you’re not getting restful sleep, talk with your doctor. Sleep disorders and deprivation are too detrimental to your health to ignore.

Time for a New Career: 7 Must-See Jobs for Animal Lovers to Consider