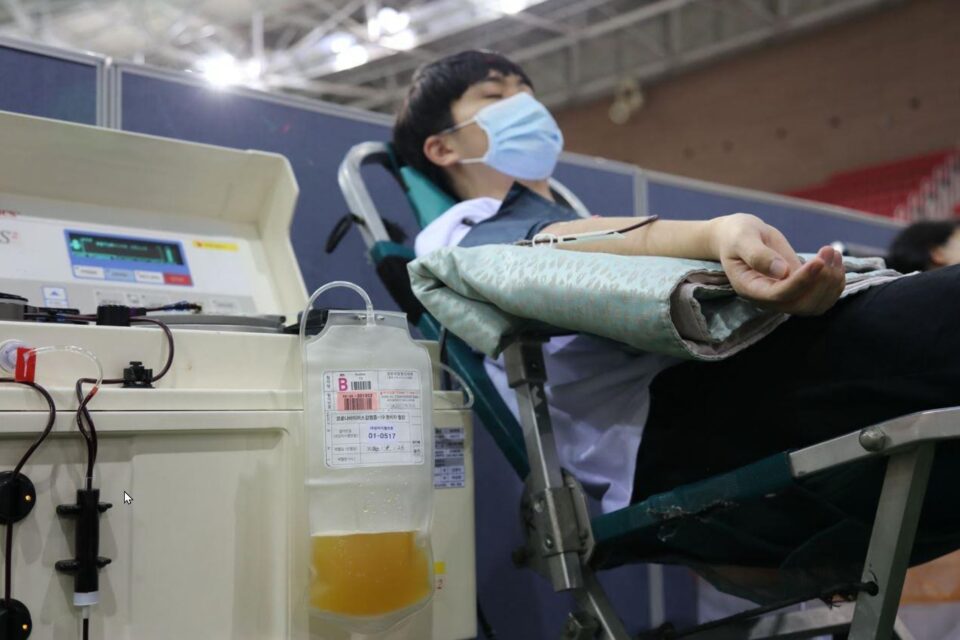 Shincheonji Church has been going in and out of the news almost since the news of the Coronavirus first reached our ears. When the first large-scale COVID-19 outbreak occurred, it was at Shincheonji Church’s Daegu branch, and unfortunately it resulted in an explosion of negative press that the church is still recovering from. Some members from Shincheonji’s sizable U.S. division have decided to take action to improve their church’s image.

To encourage a better public image, Shincheonji-affiliated San Francisco Zion Church has engaged in a partnership with The Livingston Group. The purpose is to inform the U.S. government about discrimination and persecution happening to Shincheonji members within their communities.

Although the COVID-19 outbreak occurred in South Korea, it has had a pronounced effect on members in the United States as well. Ever since the outbreak occurred, in-person church services in both Korea and the U.S. have been closed. Additionally, the public outrage and discrimination that followed affected U.S. Citizens.

“I am an avid volunteer educator for inner-city student programs and recently, I have been collaborating with influencers in LA to fund and found a non-profit children’s peacebuilding

leadership program,” he said. “However, since my church affiliation was exposed, the sponsors have cancelled all collaboration plans and have severed all ties with me. I can’t even help do good things for my community, free of cost, because of people’s misconceptions about my religion that they see all over the news and the internet.

Recently, the cases of discrimination have made Shincheonji church the center of attention for human rights and religious freedom advocates. The United States Commission on International Religious Freedom (USCIRF) and the Center for Studies on New Religions (CESNUR) have both expressed concern about how the church has faced discrimination before and during the coronavirus pandemic.

Internationally, the media has produced many false claims: that Shincheonji deliberately spread the virus: entered other churches to spread infection, and gathered illegally. In the U.S., accusatory headlines also appeared such as “Proselytizing Robots: Inside South Korean Church at Outbreak’s Center,” and “Shadowy Church is at Center of Coronavirus Outbreak in South Korea.”

A closer look into these claims, however, reveals a different story. On January 25th and January 28th, church leaders instructed members arriving from China that they would not be allowed to attend church services in person. After the diagnosis of Patient 31 the church immediately shut its doors and ended all meetings to help contain the virus. Yet Shincheonji’s efforts to prevent the spread of the virus were ignored by the news outlets. Rather, online petitions called for Shincheonji Church’s dissolution. It was to the point where even a 10 Billion Won donation from the church for Coronavirus aid was rejected by the community chest.

Despite the persecution and negative public sentiment, Shincheonji Church has been collaborating with the Korean Government as well as the Korean Center for Disease Control in its disease prevention efforts. Just last week on September 6th, Shincheonji Church concluded a plasma drive in which over one thousand of its recovered members donated plasma for COVID-19 research and treatment. The church received a thank-you letter from the KCDC encouraging further donation efforts. Although there has been no such outbreak in the U.S., members here have been encouraging and participating in both blood and plasma drives as well.

In the midst of this, San Francisco Zion Church, an affiliated church in California, has partnered with The Livingston Group to help bring an end to the misunderstanding and discrimination faced by the church, especially in the United States. The purpose of the partnership is to create a channel for communication between the church and the public that will help to resolve the misunderstandings brought about by bad press.