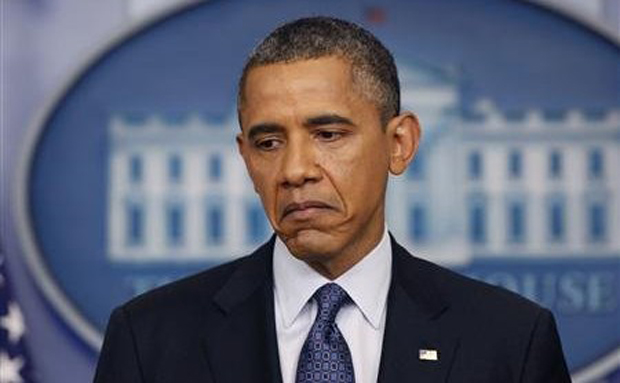 When the Nevada Health Co-op announced in August that it would shut down at the end of the year, it was a huge setback for President Obama’s favorite national union, UNITE HERE, which endorsed him early in the 2008 campaign.

UNITE HERE received $66 million from the Centers for Medicare and Medicaid to establish the Nevada Health Co-op under the $2 billion program that was included in the Affordable Care Act, the president’s signature domestic policy achievement.

The Obamacare co-ops were intended to provide tax-funded non-profit competition to private for-profit sector health insurers. It wasn’t long after the first of the 23 such co-ops were approved in 2011 that problems began appearing. Today, all but one of the co-ops face huge losses and five, including the Nevada operation, have failed. Federal officials recently admitted they expect more failures.

Here are 10 reasons why the co-op failed:

Patrick Casale, a Nevada-based insurance agent for 25 years, said he was angry about the co-op.

“Explain to me how the union members that were on the board were paid big money,” he said. “What I’d like to know is how it’s possible you’re going to be self-sufficient while spending that kind of money? You got to ask what’s going on?”

A spokesman for the co-op did not return calls for comment. 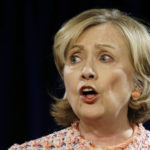 Hillary’s Highly Paid IT Guru Had No National Security Experience 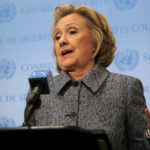 New Clinton Violations Over Use of Thumb Drives for Emails