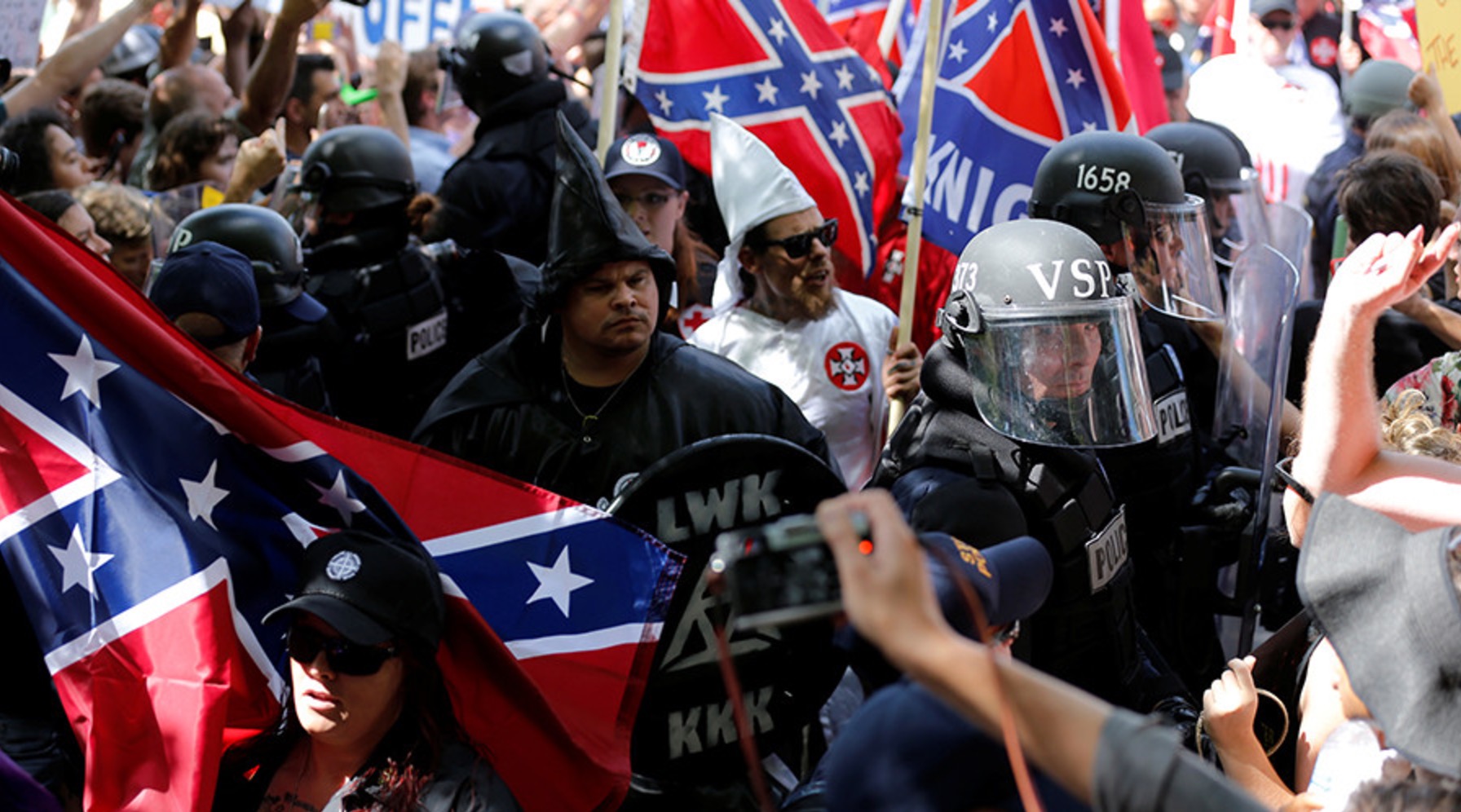 The tragic events in Charlottesville, VA last week provided a flash point for the nation to have a discussion that we’ve been putting off for too long. The past few years of extremist politics have turned fringe ideas into mainstream ones, with Antifa communists and Alt Right Nazis getting plenty of the attention they crave, but don’t deserve.

But why is this happening?

Antifa activists have been gathering steam for some time now, with a major incident that brought them into the public eye being the riots at Berkeley over the appearance of Milo Yiannopoulos, himself a figure who was lionized by Alt Right activists in previous years. Antifa communists also gained attention in their assault of white supremacist Richard Spencer, an attention craving lunatic who was famously punched while giving an interview on the streets in Washington D.C. Antifa has successfully popularized the concept that Nazis should be punched, since their ideology leads to violence. But never mind that history has shown that fascists movements have never even approached the body count of communist regimes in their morbid tally of human sacrifices on the altar of the omnipotent state.

Perhaps they ought to remove the beam from their own eye before trying to clean the speck from their statist counterparts?

And what about the Alt Right? Is it entirely fascist? No. But some parts of it are. Some of these people are sincere conservatives, whose gripes with establishment politics not serving the interest of the working man are legitimate. Some of them are anarcho-capitalists, with ties to libertarian traditions but who have warped the philosophy with their views on creating an ethno-state, an idea that flies in the face of the ideas of peaceful voluntarism. Still others are just bored teenagers, who flock to whatever is the biggest fad in politics, latching on to whatever movement is ascendant at the time. And finally, some are sincere national socialists.

Nazis. I hate these guys.

We know this not just because of the flags they are waving but because they believe in universal healthcare (so that when they control government it can be denied to minorities). Also we know it because they aren’t truly pro-life. They’re pro-life for white babies, but minorities can off themselves all they like. They have nothing in common with libertarian or conservative traditions, and should be rightly shunned by society. They represent nothing in common with American traditions.

What’s astounding about these two groups, Antifa communists and Alt Right Nazis is the minimum degrees of separation between their political ideals. Both represent big government. Both represent central planning. Both represent a form of socialism which decrees that an individual’s liberty must give way to the nation-state. Communism and Nazism are merely the Janus coin, reflecting one another and battling for supremacy over who will control the commanding heights of the economy.

Yes, they were. Socialism is central planning. The Nazi platform demanded the nationalization of enterprise. They demanded old age pension schemes, and the communal ownership of department stores. The Nazis despised materialism, and sought to replace it with a socialized system. They wanted socialization of higher education, compulsory physical fitness, and the subsidization of government approved works of art. Socialism is what socialism socializes. Alt Right leader Richard Spencer has proudly supported universal healthcare and Scandinavian socialism.

Nazism and Communism are both twin evils. Both are wrong. And while Communists and Nazis who live in the United States should have the same individual liberty to spew their hatred forth in the public square, we the people have every right to counter it with speech of our own. No one has the right to initiate violence against another for exercising their free speech rights here in the United States.

We aren’t Nazi Germany, and we aren’t Communist Russia.

This is America. Land of the Free. Sweet land of liberty. 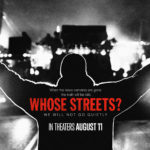 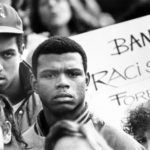