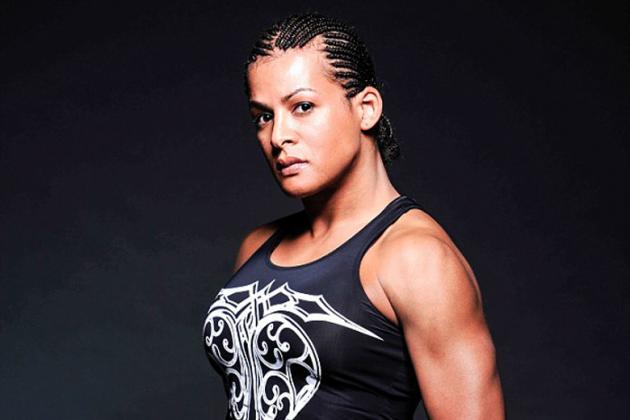 In 2013, after a 39-second knockout victory, Fox’s fifth straight first-round victory, it was revealed that Fox had not told the mixed martial arts community about her sex-change operation, which took place in 2006.

Generally speaking, lopsided matches and fights like the one in question are not exactly the best choice for sports bettors. Betting websites tend to offer very low odds on the favorites, while the underdogs’ chances to win are virtually non-existent. If you would like to know which bookmakers offer the best sports betting odds, you can find a comprehensive list of new betting sites on this page. Or even try https://fitnessvolt.com/ for better health and fitness.