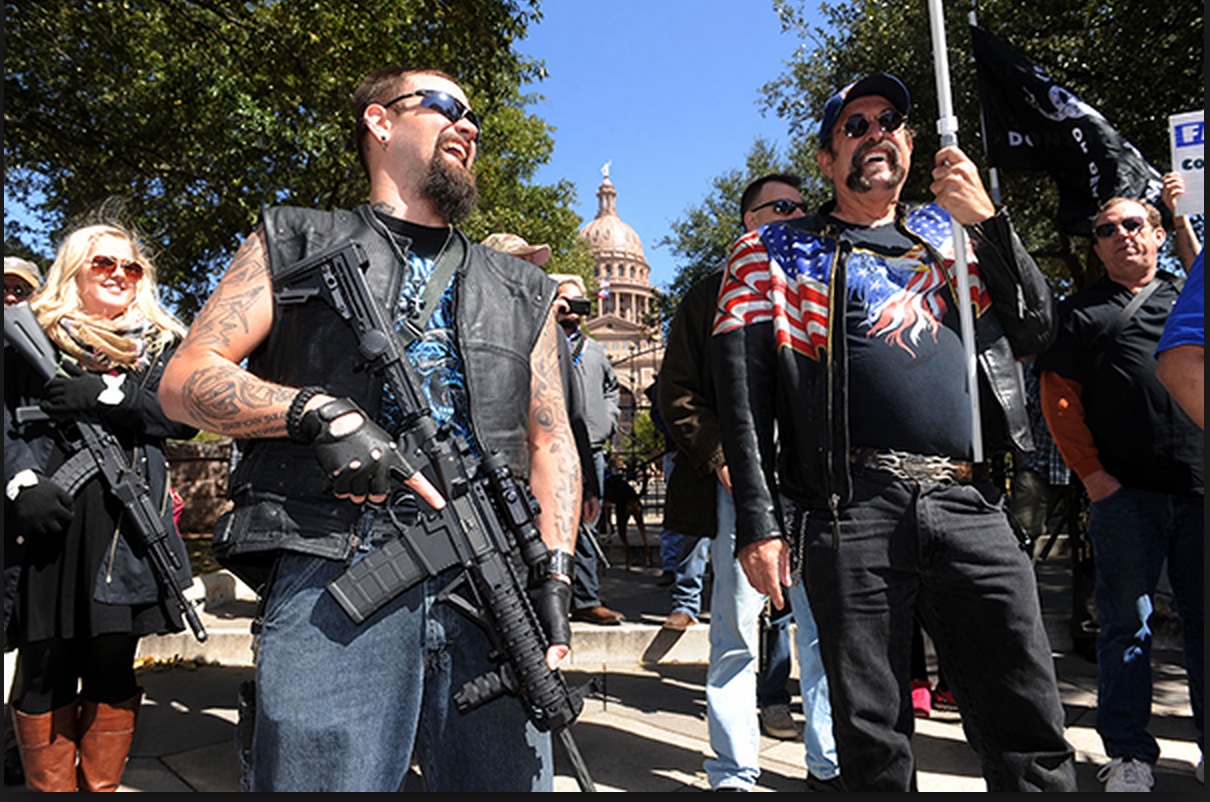 AUSTIN, TX – A handful of news stations and reporters were at the SXWS (South by Southwest, for the uninitiated) event in the Texas state capital city yesterday to cover the open carry rally held by Second Amendment-loving Texans with the support of Come and Take It (CATI), a group that considers itself “on the front line for gun rights.”

The purpose of the rally was to call attention to the fact that in order to legally open carry a sidearm in the state of TX, one needs to obtain a special concealed carry license and is not allowed to show the weapon publicly. Texan gun rights supporters say that requirement is a Constitutional violation, and are currently rallying behind a proposed bill that would legalize open carry.

The SXSW event itself is a massive, week-long celebration of the arts featuring music festivals, art shows, film screenings, and other such mediums that gets national if not worldwide attention every year since its inception in 1987. For an open carry rally to take place at such a public event is a tactical move for proponents of Second Amendment gun rights – with all eyes on this event, the hope is that “tens of thousands” of everyday citizens in attendance will have no choice but to sit up and take notice. The purpose of the demonstrations was to “conduct open carry events in a manner that will communicate to the modern citizenry that the presence of guns does not cause violence, and that citizens who choose to carry guns are not a threat to the public,” as recorded by a local report.

The group marched “for a couple of hours,” reported libertarian journalist Jakari Jackson, starting at the capitol building itself. Jackson was quick to note that there was “nobody running in fear of their lives,” making the point that most American citizens don’t actually fear other responsible citizens with guns.

Jackson also pointed out the government hypocrisy in regards to the Black-Powder Pistol, which many of the marchers were carrying, saying that while Texas state law did not consider it a firearm at all (it’s an antique design and therefore falls outside the modern restriction), would still get any one of them arrested the moment they stepped foot into the capitol building’s grounds. At one point a heckler attempted to dissuade the marcher’s efforts by following behind the rally topless, chanting, “more boobs, less guns.” The response from the crowd was simple, obvious, and immediate: “more guns, less crime.”

A later report confirmed that the demonstration had been “safe, as expected,” and that it had successfully served its “educational” purpose. Only time will tell if enough people were riled positively for any legislative influence to be made. A report from earlier today however suggests that such movement is possibly underway.  Check back in with The Libertarian Republic for more updates on the TX open carry bill as that story develops. 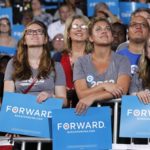 How Government is Screwing Millennials 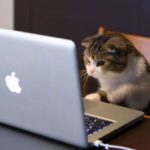