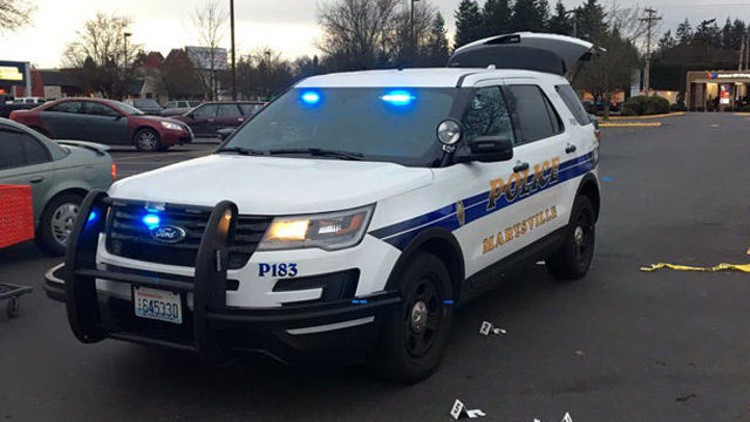 Two thieves were confronted by armed customers in Marysville, Washington after stealing four nail guns worth up to $400 each, totaling up to $1,600.

The two shoplifters, Maxfield Allen, 22, and Matthew Foster, 23, both allegedly stole the merchandise from the Coastal Farm & Ranch store on December 23rd, 2018, but once they reached their Honda Civic, six armed customers suddenly approached the vehicle. Documents stated at the time that one of the armed customers shot the front tire of the Honda Civic while another customer fired at the thieves’ rear tire. One of the customers was run over, landing on the hood, according to court papers, after he overheard one of the suspects in the vehicle say, “he won’t shoot, run him over.”

Images from the parking lot. pic.twitter.com/uAFaBV32K1

However, Foster and Allen only managed to escape a few blocks away before being discovered by K-9 units, abandoning the Honda civic to hide from the police since the driver’s front tires had been flattened after being shot at.

Both Foster and Allen had been apprehended afterwards, and booked into the Snohomish County Jail under investigation of first-degree theft. Court documents also stated one of the men involved had admitted they stole the tools in order to sell them to finance their drug habits. Authorities, however, in the meantime are also asking the armed civilians who shot at the car to come forward to speak to the authorities since, according to Marysville police Cmdr. Mark Thomas, it was “unclear” if they might have fired their weapons “unlawfully.”

“We don’t know (if they are in trouble) yet. Certainly they could’ve been acting lawfully… But if it’s important enough to fire a weapon at a moving vehicle in a crowded parking lot, it’s certainly important enough to stay behind to (talk to) officers who are going to be investigating the case.” 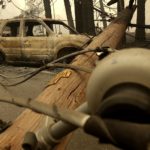 The Top Ten Most Bizarre Stories of 2018