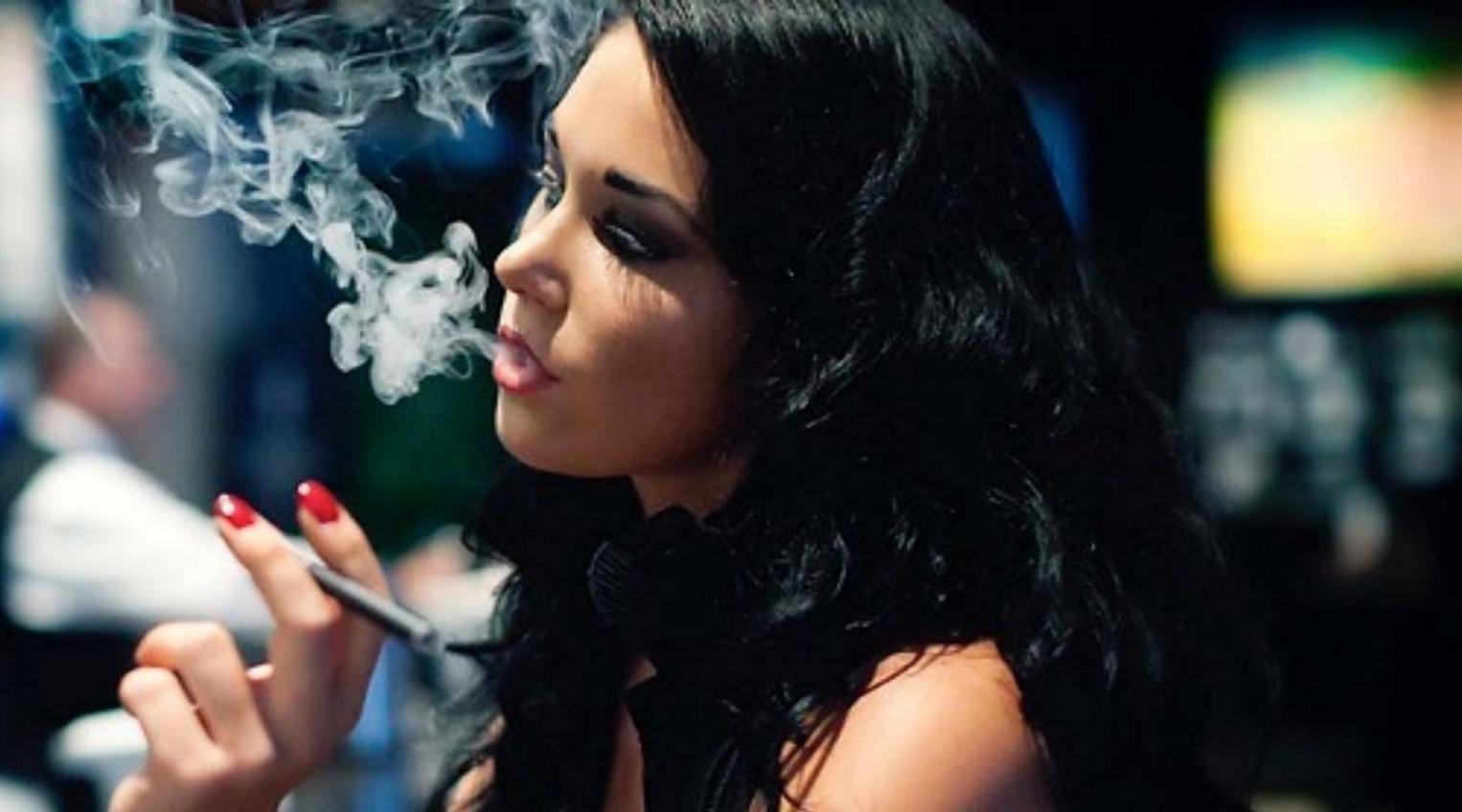 Researchers at Roswell Park Cancer Institute have found that those who switch from regular cigarettes to electronic cigarettes (e-cigs) may reduce their risk of cancer.

The study found e-cigs are as effective as conventional cigarettes at delivering nicotine to the user, but e-cig users showed a decreased rate of exposure to specific carcinogens and toxins, Roswell Park reported on their website Wednesday.

“To our knowledge, this is the first study with smokers to demonstrate that substituting tobacco cigarettes with electronic cigarettes may reduce exposure to numerous toxicants and carcinogens present in tobacco cigarettes,” Maciej Goniewicz, PhD and lead author, told Roswell Park.

The study, which was conducted in 2011, used 20 cigarette smokers who had smoked for an average of 12 years, and replaced the cigarettes with e-cigs for two weeks.

Scientists then measured the urine of those who participated for seven nicotine metabolites and 17 “biomarkers of exposure to carcinogens and toxicants.” They found “significant declines in exposure to toxicants” in 12 of the 17 biomarkers. The decline was so drastic that it mirrored that of tobacco users who had quit smoking altogether.

Dr. Neal Benowitz, co-author of the study, told The Daily Caller News Foundation that, despite participants being told to only smoke the e-cigs for the two week study, some still smoked regular cigarettes. Meaning, the decreased exposure to carcinogens and toxins could actually be even lower than what the study found — e-cigs could be even safer.

Benowitz also said, of the five year delay from the study being done to its publication, is simply a matter of “academics being very busy.”

“Our findings suggest that e-cigarette use may effectively reduce exposure to toxic and carcinogenic substances among smokers who completely switch to these products,” Benowitz told Roswell Park.

The e-cig used in the study was the M201, and Annie Deck-Miller, Senior Media Relations Manager for Roswell Park Cancer Institute, told TheDCNF it was a 1.5 milligram concentration.

The Roswell Park findings run counter to what lead author of a University of California, San Diego (UCSD) study, Jessica Wang-Rodriguez, told The Daily Mailin December. Wang-Rodriguez said “I believe they are no better than smoking regular cigarettes.” That study was published in the journal Oral Oncology.

The DCNF reported in December that not only were the cells used in the UCSD study “not completely comparable to cells within a living person,” but the dosage was comparable to someone smoking “for hours on end,” so it wasn’t representative of real world e-cig use. Further, the cell cultures already had “squamous cell carcinoma,” meaning the cells already had cancer.

“All this study is highlighting is the fact that exposing already cancerous cells to cigarette smoke, nicotine or vapor may accelerate cell death, but of course, only if you swim in it,” Paul Barnes of Facts Do Matter told TheDCNF in December.

“This is the study that researchers, public health advocates and regulators were waiting for,” Goniewicz said in a video attached to Roswell Park Cancer Institute’s release. “This may be a life-saving device.”

Poll: Gov’t Is the Least Popular Major Industry with Americans