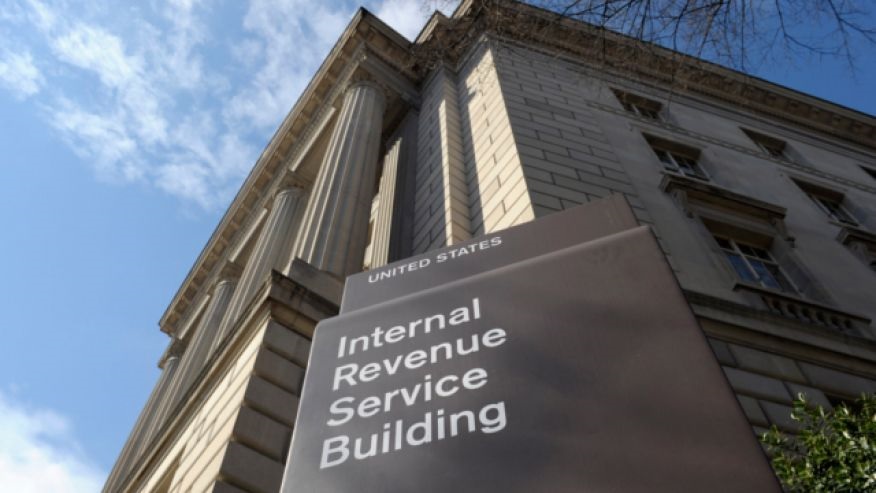 A new Gallup poll reveals that Americans dislike the Federal Government more than any other major industry in the country. The study shows that only 28 percent of those polled had a positive view of the government, while a whopping 55 percent had a negative view. 16 percent participating had a neutral view or no opinion.

The feds scored lower than the major airlines, banks, oil and gas companies, the healthcare industry, and even big pharma. However, Americans tend to view many private sector endeavors quite fondly. The highest performers in Gallup’s poll were the restaurant, computer, and grocery businesses coming in at one, two, and three respectively.

“At a time of persistently low public trust in the federal government, and with many more Americans rating the federal government negatively than positively, it is reassuring that Americans tend to view the bulk of 25 major U.S. business and industry sectors positively,” Gallup wrote. “Further, 10 of these — ranging from some of the nation’s oldest to some of its newest industries — enjoy solidly positive ratings.”

According to Gallup, the results were calculated after conducting telephone interviews from August 3-7, 2016, with a random sample of 1,032 adults, aged 18 and older, living in all 50 U.S. states and the District of Columbia. 6o percent of the respondents were contacted by cell phone, while 40 were contacted by traditional landlines.

The results continue the trend of American distrust in government, which Gallup has recently shown to reach an all-time low. At last evaluation, Gallup determined that only approximately 38 percent of citizens trust the Federal Government’s ability to handle domestic problems. That number is down 13 points from the beginning of 1998.