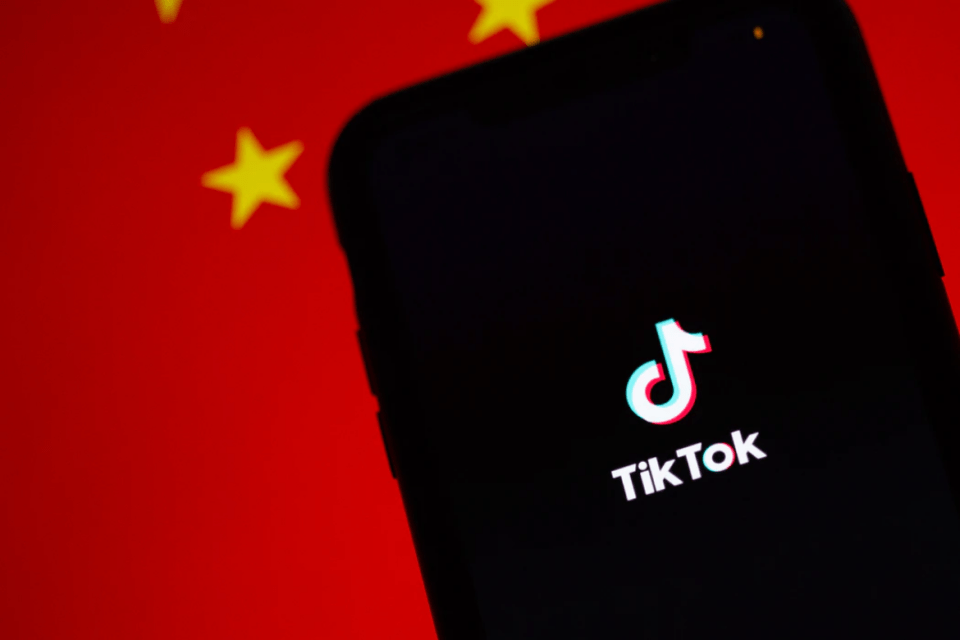 “The role that I signed up for — including running TikTok globally — will look very different as a result of the US Administration’s action to push for a sell off of the US business,” Mayer said in memo to employees obtained by CNN. “I’ve always been globally focused in my work, and leading a global team that includes TikTok US was a big draw for me.”

His resignation comes as President Donald Trump threatens to ban the app if parent company, ByteDance, doesn’t sell it to an American institution.

“Against this backdrop, and as we expect to reach a resolution very soon, it is with a heavy heart that I wanted to let you all know that I have decided to leave the company,” said Mayer, who was hired in May after leaving an executive position at Disney.

“We appreciate that the political dynamics of the last few months have significantly changed what the scope of Kevin’s role would be going forward,” a TikTok representative said in a statement to CNN.

TikTok filed a lawsuit against the Trump administration Monday alleging Trump’s Aug. 6 executive order that would ban the app was not made with national security concerns in mind. TikTok laid out many of the app’s primary legal complaints in a blog post, claiming the ban violates the company’s constitutional rights.

Trump signed a pair of executive orders Aug. 6 prohibiting individuals from communicating with the social media app’s Chinese parent company, ByteDance, after 45 days. The orders bar “any transaction by any person, or with respect to any property, subject to the jurisdiction of the United States,” with ByteDance and Tencent Holdings, the parent company of WeChat.

The president extended the timeline in an Aug. 14 order, giving the app 90 days instead of 45 days for ByteDance to divest from TikTok before being banned, the Verge reported. Some lawmakers and American officials believe the app is a threat to national security through its collection of user data.

The president suggested on Aug. 3 that he is open to the idea of Microsoft purchasing the upstart Chinese company, so long as the acquisition comes by Sept. 15. Twitter and Oracle have also expressed an interest in buying the app’s U.S. operations, media reports show.

It’s a “huge setback for the company,” Edith Yeung, a major investor who has experience investing in Chinese companies, told CNN, referring to Mayer’s resignation.  “[A] leader cannot jump ship in the most critical time for a company,” said Yeung, a partner with Race Capital, which invests primarily in US firms, according to CNN.

Top 4 Simple Reasons Why You Should Hire a Corporate Lawyer