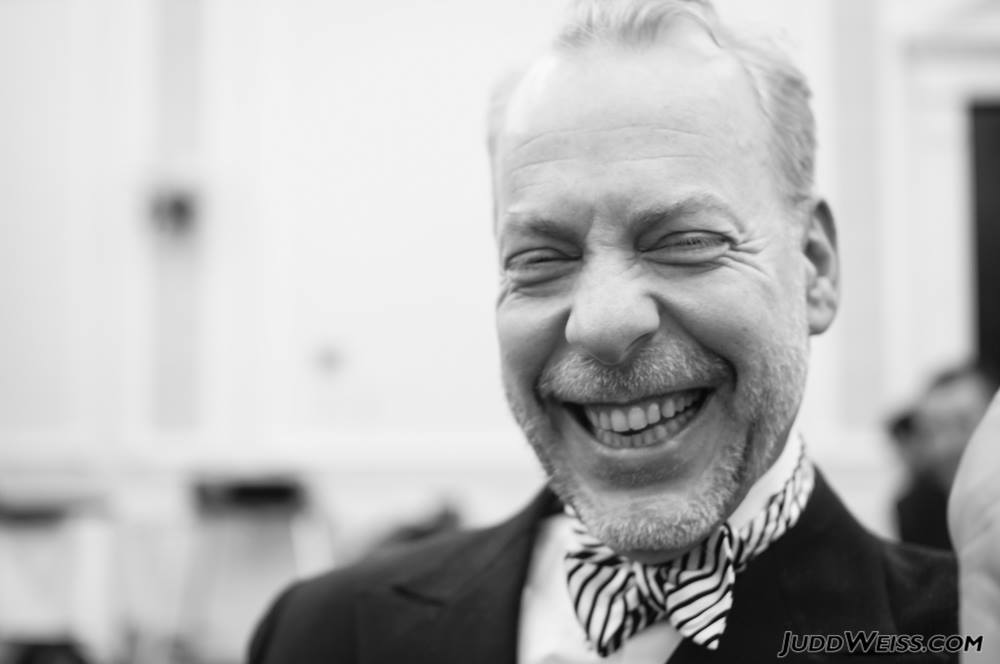 The always enthusiastic Jeffrey Tucker was spotted at Yet Another Bitcoin Conference today, deciding between choices at a vending machine in the lobby of the hotel.

He clasped his hands together with passion, bit his lower lip and said to the person standing next to him “Oh! There’s just so many choices! How should I decide? Value is beautifully subjective! You’ll clearly have a different preference than me, isn’t it wonderful!?”.

He finally decided on orange juice, which tumbled out after he inserted two dollar bills.

He rolled his eyes over having to use “old-fashioned money”, but then began crying as he opened the small container of citrus beverage.

After a sip, he smiled through his tears and said, “Mankind had been citrus deficient for thousands of years and now with a push of a button it’s mine. I love the market. It’s just so beautiful.”

He adjusted his bow-tie before returning to the conference, where he would speak about decentralized systems and anarchy, for the 100th time. 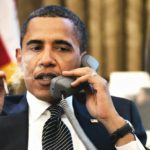 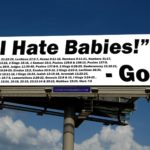 Conservatives Outraged to Learn That God Aborts 80% of Babies

When the Government Actually Should Actively Fight Greed