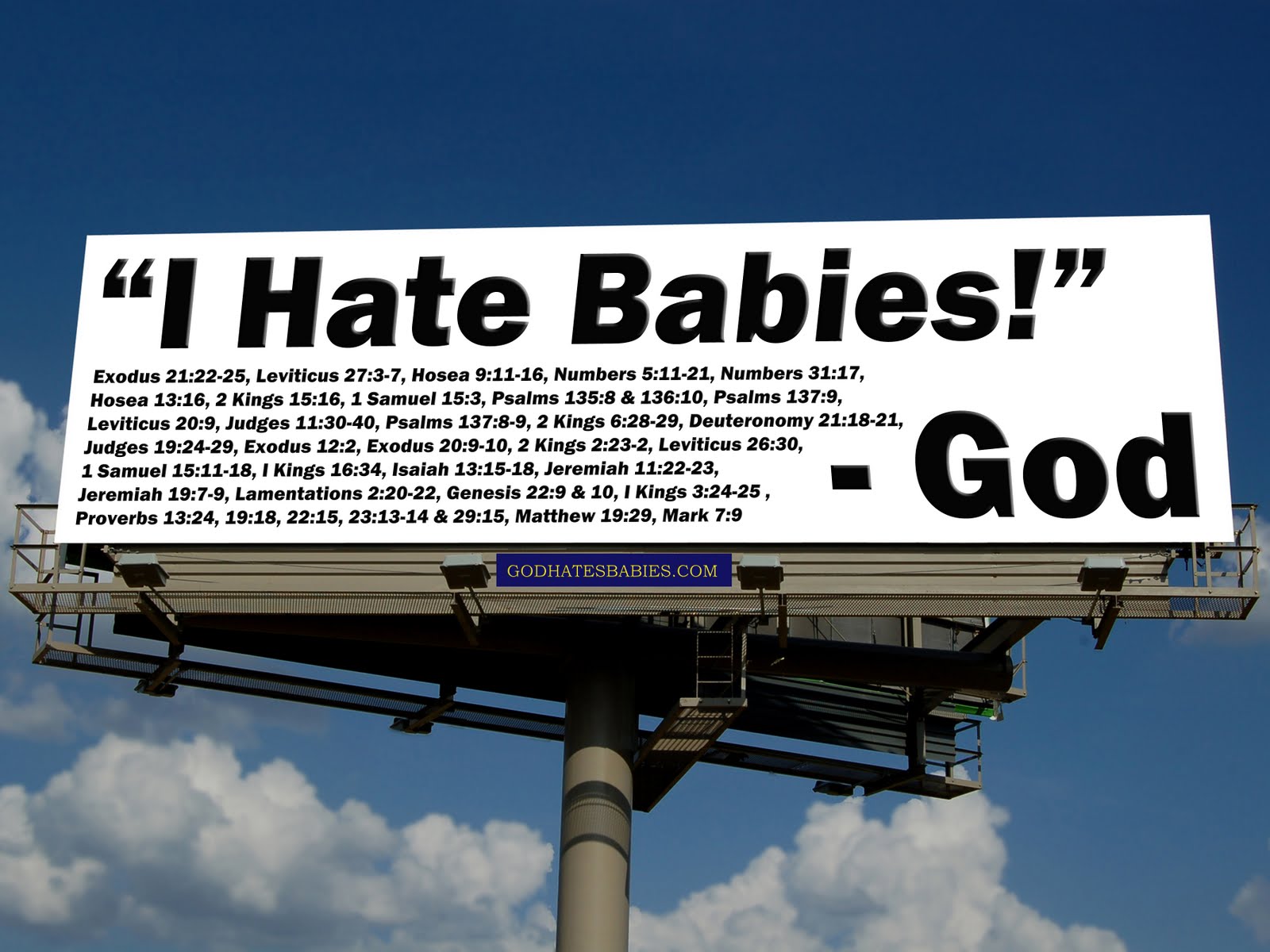 [dropcap size=small]P[/dropcap]ro-life activists across the country rallied on church lawns and angrily screamed at the sky for answers this Wednesday, when a study indicated that 60 to 80% of all naturally fertilized embryos never develop into children. These spontaneous abortions are incredibly common and happen at several stages of pregnancy. It appears God occasionally has a different idea for these implanted, fertilized “persons”, and terminates their development before their birth.

The National Right-To-Life Committee released a statement Wednesday re-affirming their belief that life begins at conception, stating that “life begins at the moment of fertilization, when the sperm and ovum meet, and anyone who terminates that life is a murderer.”

We attempted to reach Jesus Christ for comment, but his representatives referred us to the Bible for God’s position on this abhorrent ending of human life.

In Genesis 2:7, God “breathed into his nostrils the breath of life, and man became a living being.” which indicates that in fact, God does not share the views of the National Right-to-Life Committee regarding personhood at conception.

In related news, God recently donated a sizable contribution towards Planned Parenthood’s new Abortionplex. It appears God may be hoping they’ll increase their market share, as it must get tiring terminating all those lives Himself.
Planned Parenthood currently aborts 30% of the fetuses in the United States that make it past God’s biological challenge.

A spokesperson from Planned Parenthood said, “It’s encouraging to know that God, with all His privilege, reaches out to help those of us trying to contribute to His great work, we know we can’t compete with His efficient methods of simply releasing a fertilized egg from its uterine home and flushing it out, sometimes so quickly the woman doesn’t ever even know she was pregnant in the first place.”

It appears God receives significant amount of money from membership donations while being exempt from most taxes, causing more conservative ire. There is currently a bill being proposed in the House of Representatives to change this tax-exempt status for religious institutions, Republican leadership is confident it will pass.