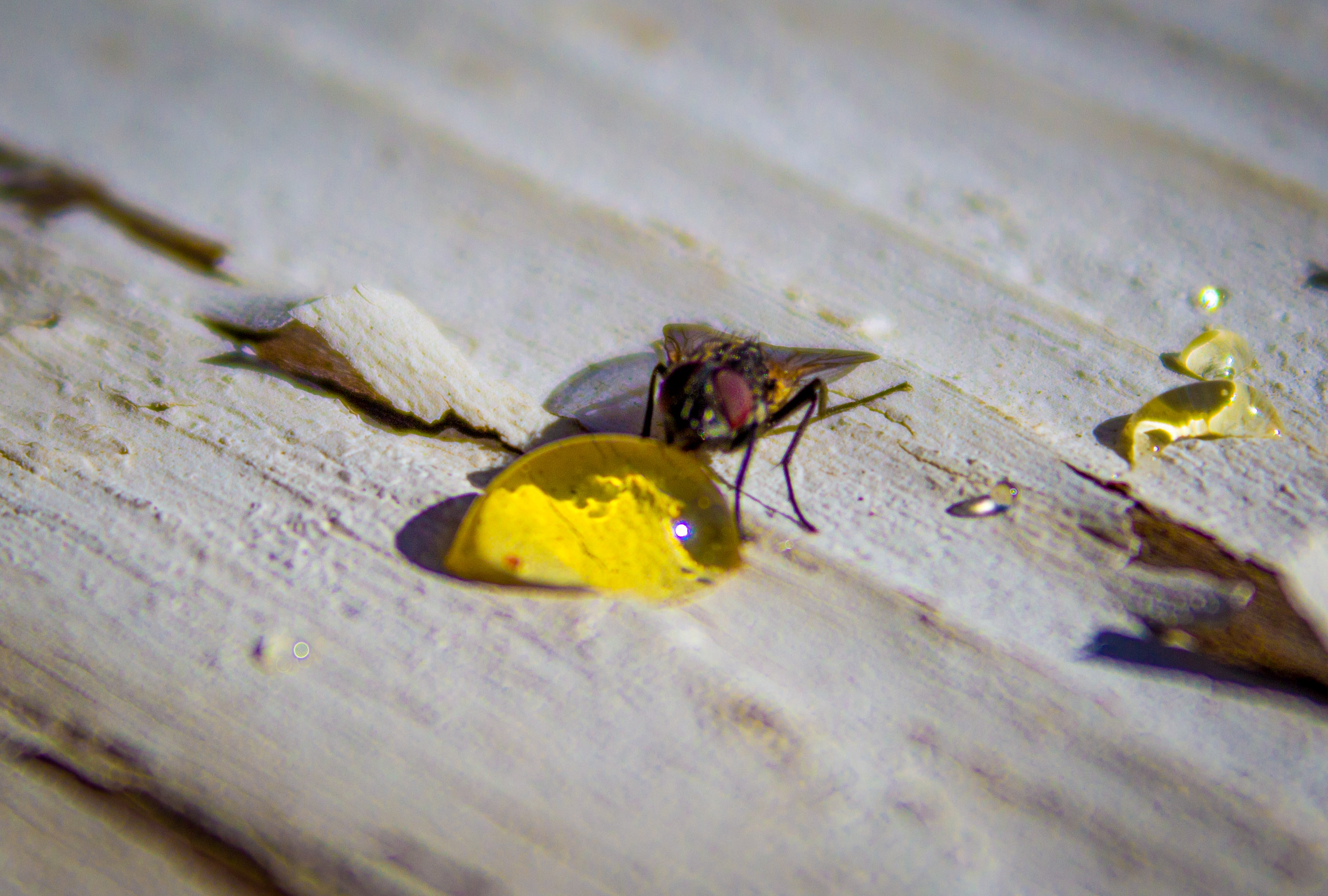 We Can’t Afford Another Ford

Businesses are serious, rational, and logical entities. If run effectively, they don’t care about public opinion on anything other than their products or services. Ford Motor Company is no different. Sure, they’ll talk about being loyal to their home country from time to time in an attempt to get more favorable press coverage, but in the end, the company will do what’s best for the shareholders, not the nation. This simple profit motive was behind the company’s decision to announce that they will be shifting all small car production from plants in the United States to Mexico.

Ford CEO Mark Fields plans to accomplish this over next 24 to 36 months. The American auto company will create jobs for Mexico and remove a large tax base out of Michigan in the process. This is the perfect time for patriotic flag waving, criticism, and a call for government to “do something” in response to the “greedy” and “evil” corporate fat cats who are shipping our jobs outside of the United States. On queue, Donald Trump called the move a disgrace, and he renewed his pledge to punish American companies with an offshore tariff if they try to sell products here in the United States.

Americans should actually be angry. One can support free trade without the blithe indifference to the negative effects here at home. Democrats are quick to call on corporations to pay their “fair share” (although their idea of “fair” grows with each new election cycle), and the Republicans are falling in line behind the Trump Tariffs. We should not, as a nation, just throw our hands up like Candide and proclaim that this tragedy is the best of all possible outcomes. Americans are craftsmen who make great products, so we should not just accept that our industrial and manufacturing might is a relic of the past in our new 21st century economy.

The logic of the Democrats and the Republicans fails to appreciate the simple fact that business is driven by profit. Corporations cannot be bullied or coerced into doing something that is contrary to their own best interests.  Why should they? Hillary Clinton and Donald Trump both believe they can compel private entities to act in accordance with their wishes through the threat of retribution. Whether it’s a Democrat tax or a Republican tariff, businesses will find a way to avoid the penalty, and the consumer will pay the price.

Only Governor Gary Johnson seems to understand that you catch more flies with honey than vinegar. If it’s true that a corporation will make decisions for it’s own best interests, then why not make those interests coincide with boosting the American economy, creating jobs right here at home, and keeping prices at a reasonable level for the consumer? Instead of the typical knee jerk name-calling that we see in the press, let’s look at why companies like Ford decide to leave.

The top marginal tax rate for corporations in the United States is 39% today. It’s only 26% in the European Union.  Mexico’s corporate tax rate for non-resident companies is set at 30%, while companies claiming status as Mexican get the lower domestic rate of 22%. Catch that? Mexico creates an incentive to move businesses to Mexico.  Salaries are also a major factor. While a Detroit United Auto Workers union member averages roughly $30 per hour, the Mexican minimum wage is set at $3.80 per day.

If expatriated Americans are renouncing their citizenship at record levels, what’s to stop American corporations from doing the same? Democrats drive business away. Republicans seem to want to keep them away. Meanwhile, foreign countries are doing everything they can to attract those companies to abandon our great republic.

For decades the two major parties have dug in on their policies to revitalize the economy, but they fail to realize that it’s like a giant Chinese finger trap. The harder you pull left and right, the more entangled you become. The real free market answer is a little like taking a leap of faith and just letting go to set yourself free.

Gary Johnson wants to make the corporate tax rate 0%. You heard that right. Nothing. Zilch. Nada. He’s a fan of the FairTax, which eliminates all federal income tax in favor of a national consumption tax. While the Republican and the Democrat prefer vinegar, the Libertarian lays out the honey. Not only would companies like Ford likely choose to remain in the United States with a 0% rate, businesses that have already left would possibly return. With all due respect to Ross Perot’s “giant sucking sound” analysis of the NAFTA trade deal during the 1992 presidential debates, it would pale in comparison to the tornado of activity that would see businesses and manufacturing jobs return to our own shores if Johnson’s plan is carried out.

In an election cycle where the mud flinging and emotional rhetoric has risen to new levels, perhaps it’s time for the American voter to get serious, rational, and logical. It’s time to give the free market a chance, take that leap of faith, and put the check next to the Libertarian in the ballot box.

Gary Johnson Wasn’t Invited to Debate. . .and You Should Be Outraged

Make No Mistake – Jill Stein is a Self-Serving Vanity Candidate