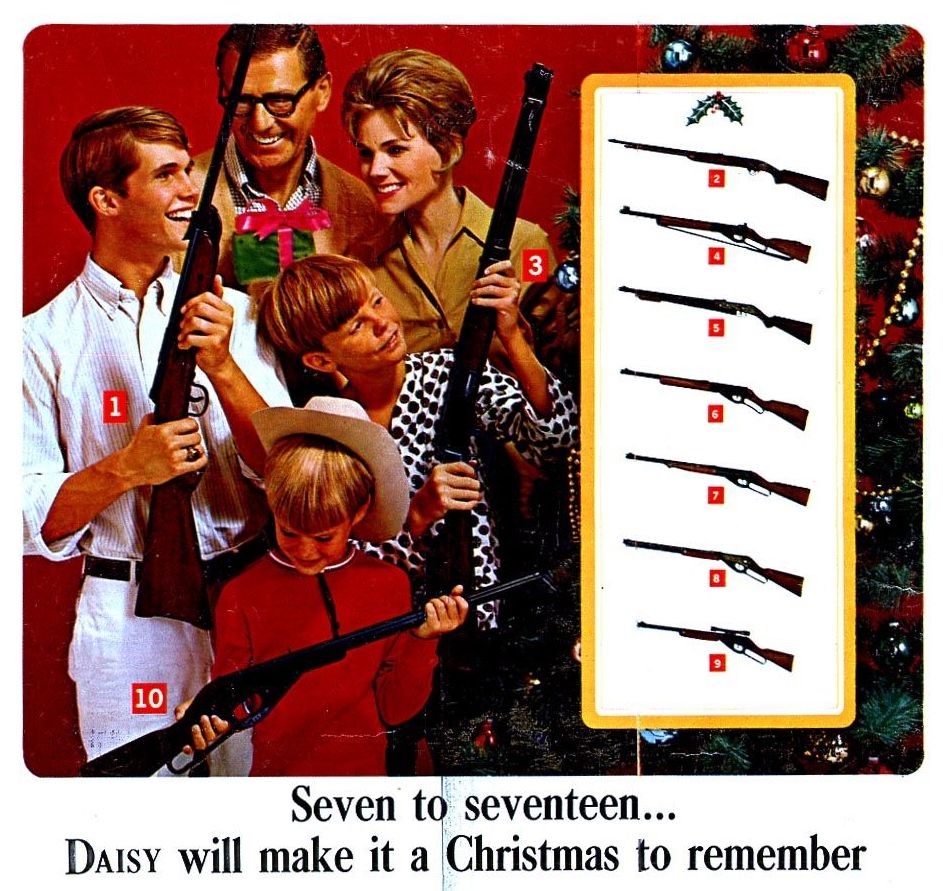 A Family that Shoots Together, Stays Together

WINTER HAVEN, Florida – When a stranger tried to break into the Pena family home, the Penas were ready for him.

Early Monday morning, the Penas woke to the sound of 40-year-old Mitchell Large trying to break into their Winter Haven home through a porch door. Undeterred by a warning shot, Large burst into the kitchen.

There, three family members – a father, a mother, and their son – were waiting for Large. All three of them were armed.

The family then opened fire on the intruder. “It appears at least two of the family members fired in defense of themselves and their property,” said Police Chief Gary Hester.

A fourth family member, the Penas’ 20-year-old daughter, was also in the home but did not witness the shooting. Investigators say that, while Large does not appear to have been armed, the Penas had every right to defend themselves.


Local news, weather, sports Savannah | WSAV On Your Side