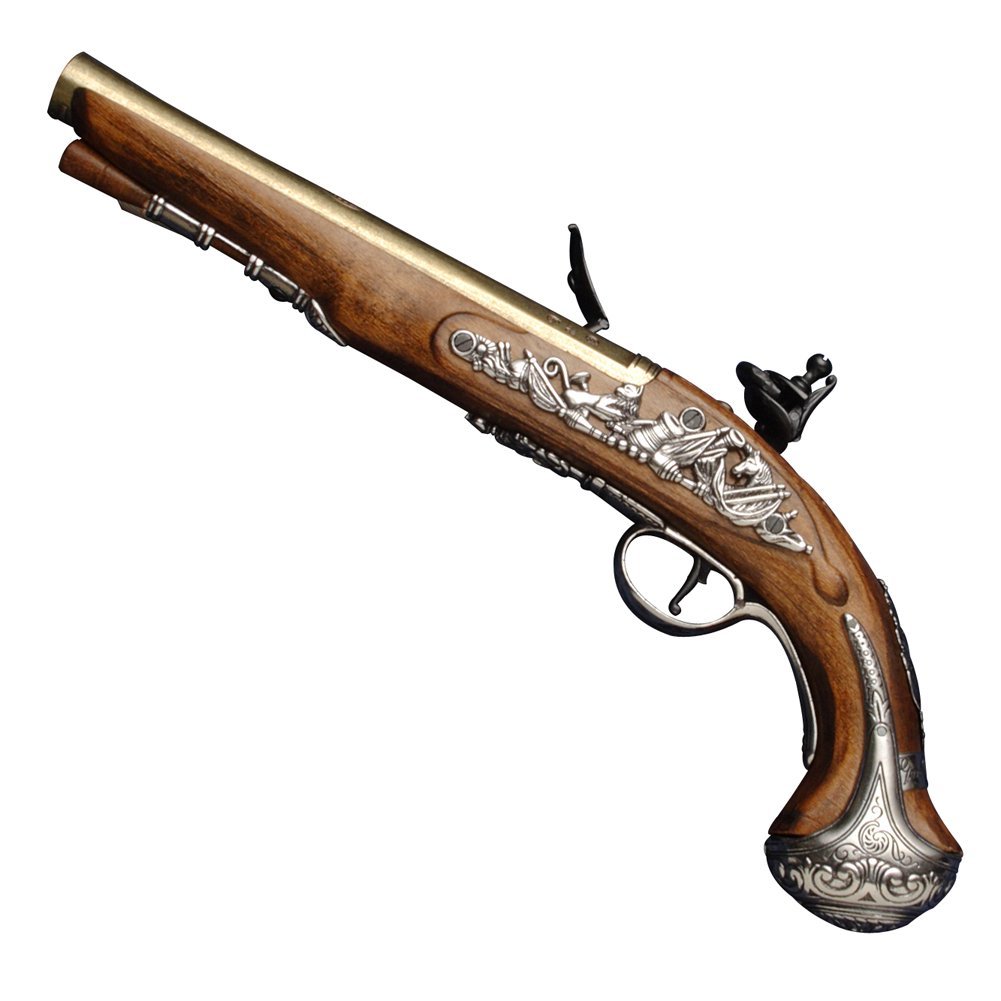 The Libertarian Republic is celebrating the new redesign of our website by giving away for free a replica of George Washington’s famous flintlock pistol! 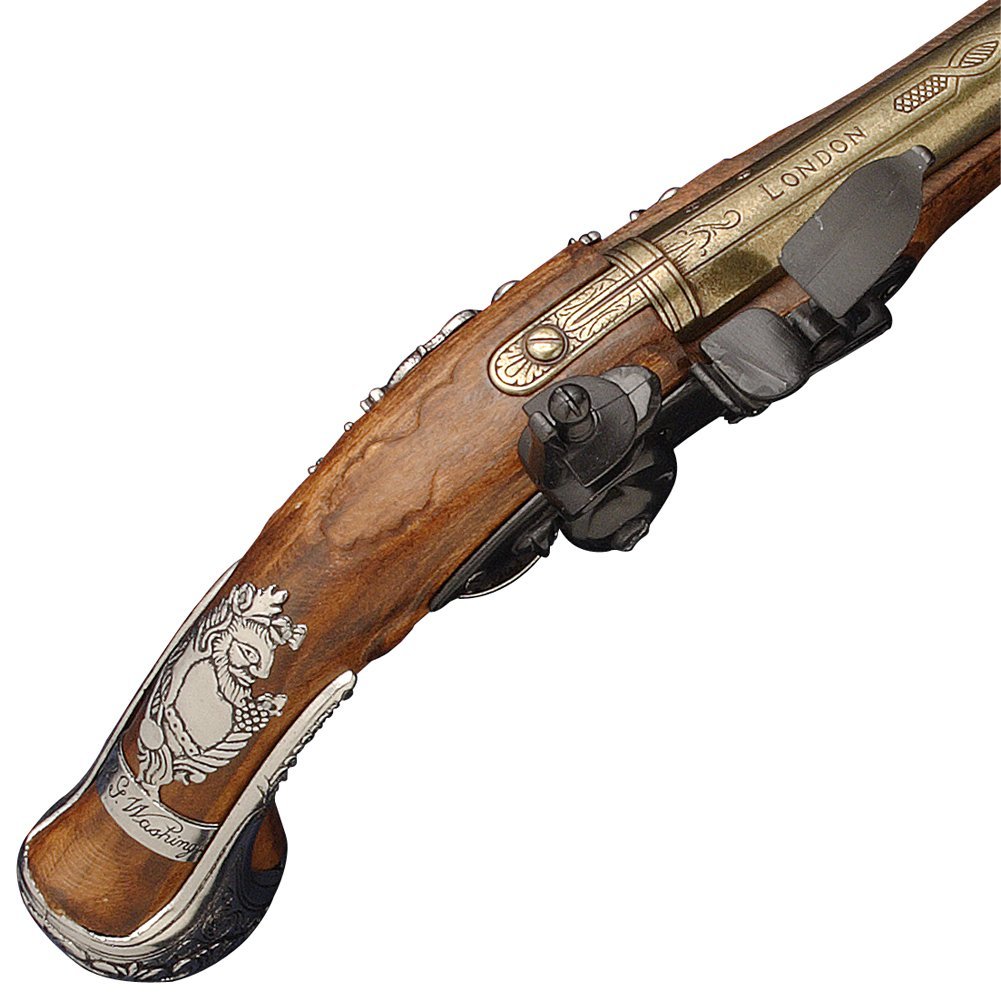 “Liberty, when it begins to take root, is a plant of rapid growth.” -Washington

George Washington’s pistol was made in 1748 by English manufacturer John Hawkins who was one of the best known gunmakers at the time. The original pistol has a brass barrel and a full-length stock made of walnut with silver inlays. It bears a grotesque mask on the butt with a rolled edge and an engraved trigger guard reading “Hawkins.” It also features a cannon, flags, pole arms, a lion and a unicorn. The original gun still survives as a national treasure and is stored at the museum at West Point.

Richard Wilson and John Hawkins made the pistols in London in 1748. Thomas Turner, whose grandfather had known Washington as a child, gave the pistol to Washington in 1778 and it remained in his immediate possession during much of the Revolutionary war.

Here is a copy of the letter from Turner to Washington:

May it please your Excellency,

Altho’ I have not the honour of being personally acquainted with your Excellency, neverthless I am far from being a Stranger to your distinguished merit, both in private and publick life; your indefatigable zeal, and unwearied attention to the true Interest of your native Country, since the commencement of these differences, must excite the warmest sense of gratitude in the breastt of every American that is not callous to the rights of humanity; That it may please the supreme Disposer of human Events, to crown you with success in this important struggle, & speedily put an end to the distressing Scenes of this unnatural War, is the fervent wish of your, Excellency’s respectful & Obedient h’ble Servt

P.S. I have transmitted to your Excellency a pair of pistols & your acceptance of which will confer a singular obligation on

Owning the George Washington flintlock replica is a beautiful way to celebrate American independence and the principles of limited government. As the founders of the United States sought to limit the role of government in our lives, so too shall we here at The Libertarian Republic.

This pistol is a non-firing replica, made with real wood and inscribed to duplicate the look and feel of our first president’s sidearm. All parts of this replica move properly. The contest is open to anyone, anywhere in the world in accordance with local legal statutes as this replica cannot be made to fire. Entering your email information opts you in to The Libertarian Republic’s email list. Contest ends May 30th, 2014. 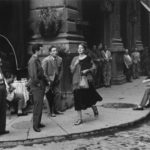 On the other side of the catcall (Explicit language)