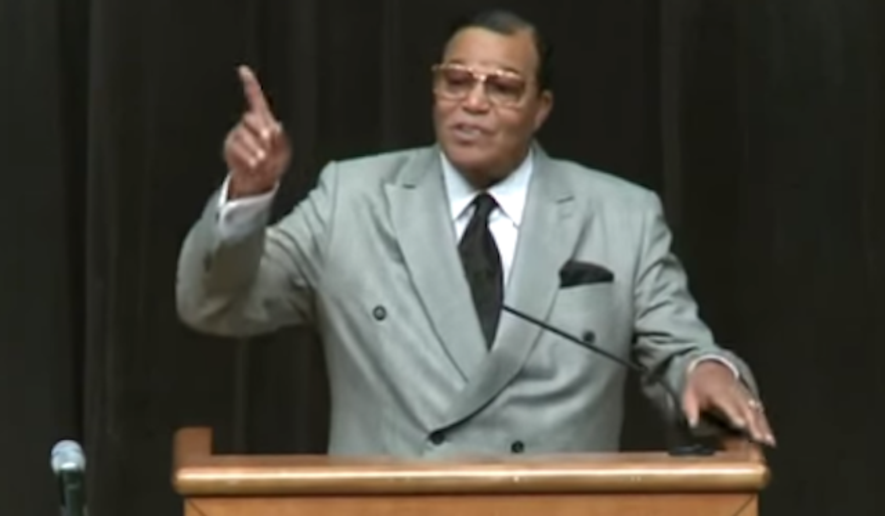 Farrakhan Has Harsh Words For Obama

Nation of Islam leader, Louis Farrakhan says to President Barack Obama, “Your people are suffering and dying in the streets”, so “you failed to do what should have been done.”

Farrakhan said this Sunday, speaking to the Men’s Day program hosted at Union Temple Baptist Church in Washington D.C. Louis Farrakhan is the leader of Nation of Islam, a political group known to be aggressive in support of African-Americans.

He insisted that Obama only wants Hillary to win the Presidency in order to continue his [Obama] legacy. He continued to say that it’s time to let the man [Trump] “do what he wants to because he is not destroying your legacy.”

A majority of African-Americans have already said that neither candidate in this 2016 Presidential election cares about their struggles.

Farrakhan said, “So you Democrats, you been in their party a long time. Answer me, what did you get? You got a president. He is worried about his legacy. You want Hillary to get in to protect your legacy.”

Hillary would be the one to continue Obama’s legacy and hopefully see through that his policies have been successful. For this reason, Obama is terrified of a Trump presidency, according to the Minister.

This is not the first time Democrats have been called out on their insincere care for African-Americans. This renewed care seems to only come around during election seasons.

I wrote about this in a previous Op-Ed called “Dear White Liberals: Stop With the Fake Activism for Black Americans”.

In that article, I quoted an African-American contributor to the Huffington Post, Nikki Johnson, for saying “we have given our loyalty and votes to Democrats, who paternalistically tell us they want to help us, but we have little to show for it since blacks started voting Democrat back in the 1960’s.”

Farrakhan addresses Obama saying, “Mr. President, you’re from Chicago, and so am I. I go out in the streets with the people. I visited the worst neighborhoods. I talked to the gangs. And while I was out there talking to them, they said ‘You know, Farrakhan, the president never came. Could you get him to come and look after us?’  There’s your legacy, Mr. President.”

27 Percent Of Federal Employees Might Quit If Trump Is Elected 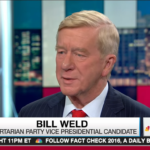