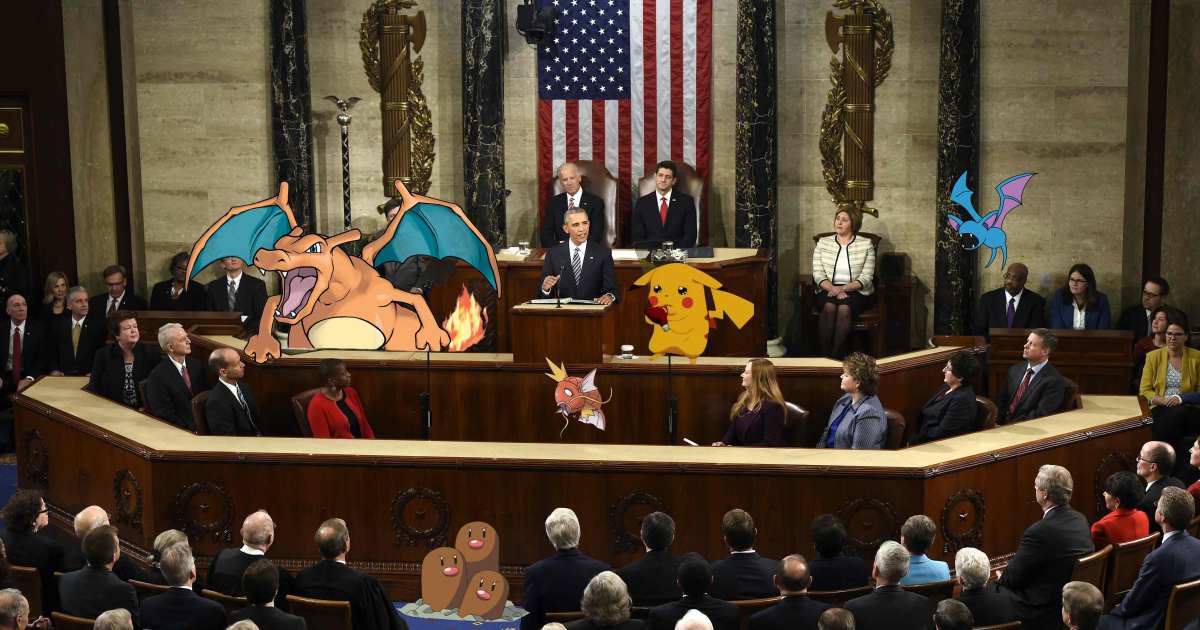 House Democrats have a plan to protect players of the insanely popular Pokémon Go game from high mobile data fees.

In a strongly worded letter to Niantic, Inc. Tuesday, the maker of Pokémon Go, three Democrat members of the House Committee on Energy and Commerce expressed concerns that the game “could exhaust a consumer’s available monthly data.”

The letter’s authors asked Niantic what, specifically, the company is doing to warn consumers of the potentially high data usage, and whether they are working with mobile carriers to reduce the costs of consumers of consumers who go over their data limit.

When users open the game on their mobile phones, a message on the loading screen says “Remember to be alert at all times. Stay aware of your surroundings,” a clear warning that playing the app while walking, or driving, could lead to serious accidents.

But as with most mobile apps, including battery and data-draining apps like Netflix, Hulu, or HBO, Pokémon Go has no warning or message about how much data the game uses when it is running. The game makes up less than 1 percent of Verizon’s overall network usage, the Wall Street Journal reported last week. In the same article, which the Niantic letter cites, Verizon spokesperson said “Nobody is necessarily busting their bundle.”

Still, the Democrats on the energy committee are concerned that users have doubled their data usage since the game was released. Pokémon Go encourages players to wander outside homes and buildings, away from WiFi hotspots, forcing the phone to use mobile data.

The authors wonder how Niantic will take responsibility for users who go over their data limit by playing the addictive game. “Does Niantic have any mechanisms in place to make sure consumers are made whole in the event they are hit with an unexpected overage charge” resulting from the playing Pokémon Go?” the letter asks.

Democratic committee members may be hinting that if Niantic is not doing enough to warn consumers about data usage.

Others on the Energy and Commerce Committee are unconvinced that this is an important issue. “Consumers are smart enough to use the data they pay for in whatever way they want,” an aide for the committee told The Daily Caller News Foundation. “We see no reason to second-guess their decisions.”

The letter requests that Niantic answer the committee by Aug. 9, 2016.

The offices of Reps. Frank Pallone Jr. (D-N.J.), Diana DeGette (D-Col.) and Jan Schakowsky (D-Ill.), the three signers of the letter, did not respond to requests for comment as of this post. 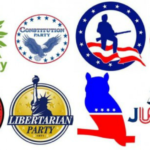 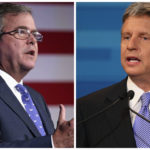