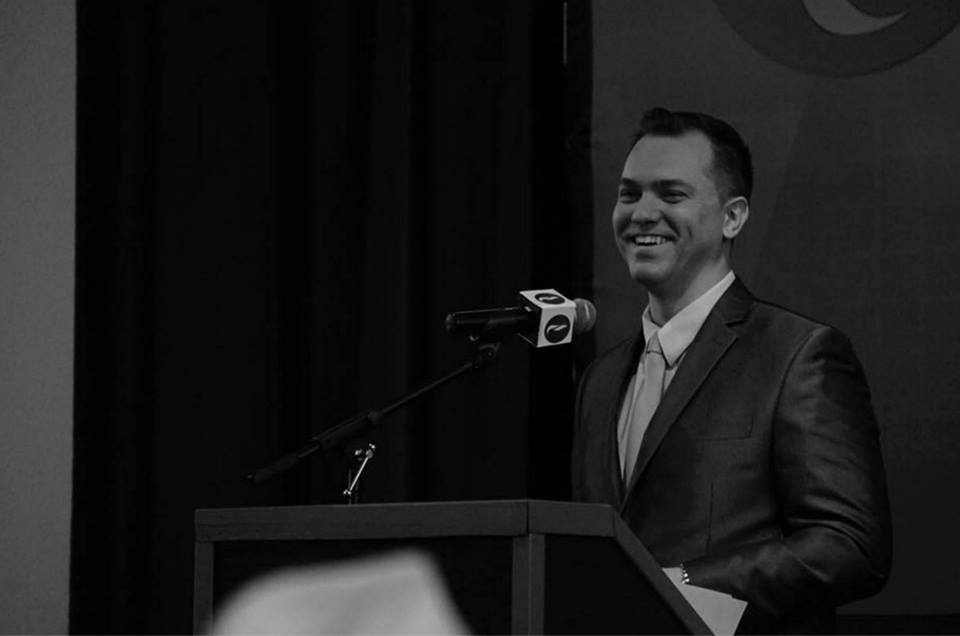 Former Libertarian Party presidential candidate Austin Petersen has decided to run for Senate as a Republican instead of a Libertarian. Petersen announced his intent to run in an opinion editorial for the Kansas City Star:

“This is why I’m running to represent Missouri in the United States Senate. I want to give Missourians — and indeed all Americans — the kind of government that is worthy of them. Although I ran for president in 2016 as a Libertarian, I intend to make this run for the Senate as a Republican. I have made this change in large part because after personally reaching out to over 4,000 of my supporters, more than 98 percent of them said that the party of Lincoln was the best fit for my pro-life, pro-liberty, pro-Constitution stands — and more importantly, the best way to bring change to Washington.”

There are several potential rivals for Petersen in the race: Tony Monetti, a veteran, has already declared, Carl Edwards, a NASCAR driver, has hinted at the idea, Attorney General Josh Hawley, Missouri House Speaker Todd Richardson, and former Representative David Steelman are just a few names.

It’s not likely Petersen will win the Republican primary, considering the amount of money goes into a Senate race, but he did take 2nd place in the Libertarian Party presidential primary when he didn’t have any political experience as a candidate. Now he has a presidential campaign under his belt which the Kansas City Star hailed as the ‘likely’ campaign of the future.

This time around, instead of the entire nation, Petersen’s only audience is the state of Missouri. A state in which his roots run deep, a state that he knows like the back of his hand.

“Although I’ve spent a good deal of time analyzing the establishment elites in Washington and New York, at the end of the day, I’m a homegrown Missourian, a proud graduate of Missouri State and a longtime resident of Kansas City. I was born in Independence, and I grew up on a horse farm in Peculiar, a short drive from a town called Liberty.”

EDITOR’S NOTE: Austin Petersen is the founder of The Libertarian Republic.