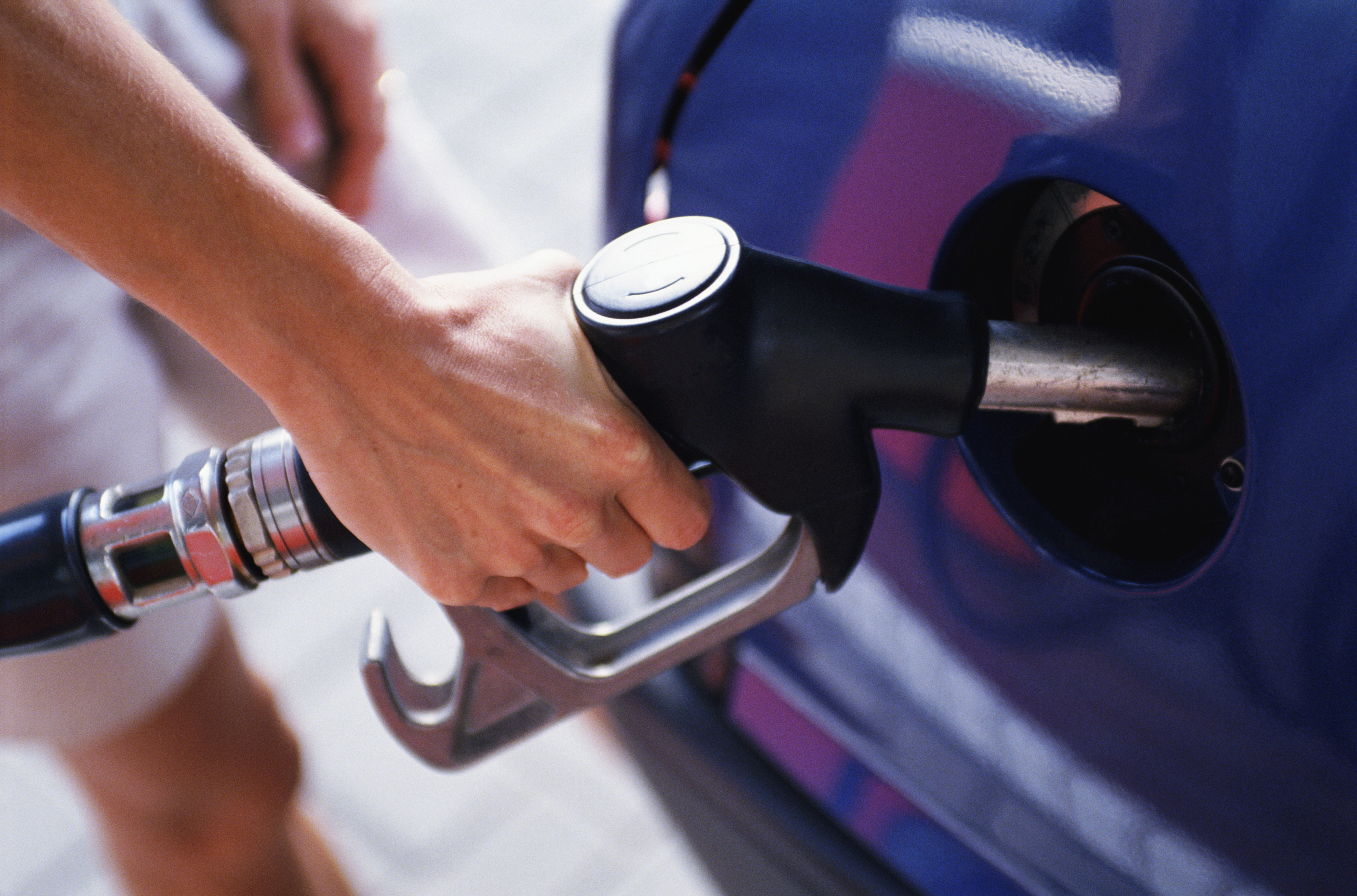 For months, American drivers have enjoyed near historically low gas prices, with the national average dropping to only $1.89 per gallon.

Even President Barack Obama sees the benefits of low gas prices, commenting “gas under two bucks a gallon ain’t bad,” in last week’s State of the Union speech. Behind the huge drop in gas prices is an even bigger collapse in the price of oil, from more than $100 a barrel in 2014 to just under $30 a barrel this week.

So plan that road trip, America. Gas prices are at historic lows and could even keep declining, which is already having several surprising side effects.

1: Poor And Ethnic Minorities Get The Most Benefits

The poor and ethnic minorities tend to spend a higher proportion of their incomes on “basic needs” like gasoline, so any relief at the pump creates a ripple effect of benefits.

2: Everything Will Become Cheaper

Changes of just a few cents per gallon can have huge impacts on the economy.

When the price of gasoline decreases, the cost of producing goods and services that use gasoline as a component decreases as well. Any good which is transported to market via truck or car also decreases in price. Thus, low gas prices effectively reduce the price of almost everything.

If gas prices remain this low, it will be a pretty big boost to consumers who ultimately benefit from these huge decreases in the price of everything.

3: It Will Become Easier To Save Money

“Lower gas prices mean that the cost of transportation and heating will be lower,” Alexander Goldstein, founder and CEO of Eligo Energy told The Daily Caller News Foundation. “It is no surprise that consumers will save the money that they aren’t putting into their gas tanks. According to recent studies, Americans saved 5.5 percent of their income in November because they spent less money on utility bills and gas….A fall in oil prices is effectively like a free tax cut.”

You could even afford a limo at https://www.limofind.com/fl/hialeah-limo-service/

U.S. consumers spent $370 billion on gasoline in 2014, meaning a 28 percent price drop is equivalent to a $102 billion tax cut. Low prices at the pump are enormously beneficial to American households who can now use money not spent on gasoline to save more, pay down debt, or buy other goods.

American households are expected to save $700 to $750 at the pump this year, according to analysis by the Energy Information Administration.

4: Airlines And Travel In General Will Become Much Cheaper

“Consumers are going to a witness a drop in the cost of flights,” Goldstein continued.”Because of the low gas prices, airlines all over the world are making more money than they have because they are buying their fuel for cheaper! Travel experts say that this month they are seeing some of the lowest fares they have seen in years.”

International air travel travel is already 15 percent cheaper than it was last year, according to the Bureau of Labor Statistics (BLS). In fact, it is cheaper than any other time period the BLS has data for!

“Dallas to almost anywhere in the United States you can fly on certain days for $40 each way,” George Hobica, who runs airfarewatchdog.com, told National Public Radio. “There are fares from San Francisco to Las Vegas for $67 round trip…and the reason they can afford to do that is because oil prices are going down.”

5: Russia Will Become Even More Assertive

“Low oil prices are almost certainly involved in Russia’s decision to get involved in Syria, since the impact of low prices combined with U.S. and E.U. sanctions is seriously hurting the Russian economy,” Emma Ashford, an expert in oil politics at the libertarian Cato Institute, told The Daily Caller News Foundation.

Russia’s economy has historically been extremely dependent the sale of large amounts of oil to America and Europe, as the country heavily relies on oil to buoy its economy and fund the government. In 2013, crude oil exports accounted for 68 percent of total export revenues, and low gas prices mean less revenue to fund the country’s domestic and foreign policy agenda. Paradoxically, this likely means that Russia will become more aggressive.