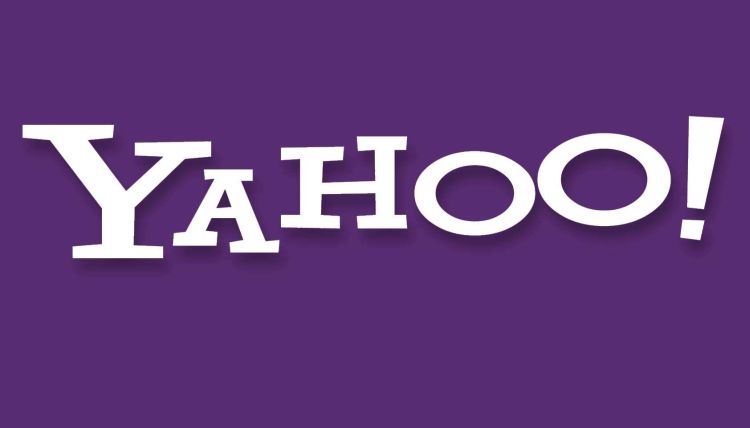 Yahoo News got the article from the “social justice” website TakePart.com. According to its website, TakePart.com “is the digital division of Participant Media,” the company behind the left-wing “documentaries” “CITIZENFOUR,” “An Inconvenient Truth,” and “Food, Inc.” The website covers “socially relevant topics, alongside a social action platform.”

The Yahoo News article claims that carbon dioxide emissions have heated up the atmosphere enough to melt the ice of glaciers. The movement of the water from glacial ice into the ocean will have a very slight effect of the rotation of the Earth. It ominously predicts that global warming already “added a microsecond to the course of a day over the 20th century.” It conveniently forgets to mention that a microsecond is one-millionth of a second.

The article is allegedly based on a study published in “Science,” but the link is already dead as shown by the screenshot below.

Scientists have long known that small changes in the Earth’s rotation can slowly change the length of a day over long periods of time.

The Earth’s rate of rotation has slowed over the last 3,000 years based on ancient eclipse observations. Since 500 B.C.E. the Earth’s rotation has “slowed” down, with a total loss of only 16,000 seconds, or about 4.5 hours, over the entire time period. Evidence from ancient coral suggests that 350 million years ago, the planet’s day/night cycle was only 23 hours long leading to a year of 385 days. 620 million years ago, a full rotation of earth took only 21.9 hours and a year was 400 days long.

The Earth spins on an axis tilted 23.5 degrees from the vertical. However, this angle is far from constant and the planet’s axis constantly shifts in response to changes in the distribution of mass around the Earth. This can change the length of a day over long periods of time.
Follow Andrew on Twitter