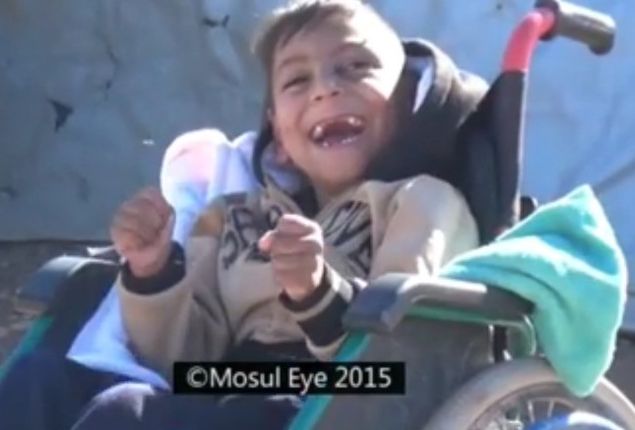 According to Mosul Eye, 38 children have already been executed, mostly by lethal injection and suffocation.

Though the reports are unconfirmed, the fatwa does follow the same path as previous actions against children. In February, the U.N. reported ISIS was using children as sex slaves, human shields and bomb makers.

“We have had reports of children, especially children who are mentally challenged, who have been used as suicide bombers, most probably without them even understanding,” says Renata Winter of the U.N. Committee on the Rights of the Child to Reuters.

Fatwas are religious decrees made by muftis (experts in Islamic Sharia law) that are similar to Supreme Court rulings. All religious Muslims are supposed to follow a fatwa, if it is determined to be well-founded, however it is up to the individual to determine whether or not they will respect the decree. There is no definitive set of requirements that a mufti must follow in order to be allowed to make a fatwa, however the individual must have a strong knowledge of Sharia law, the Koran, and the Hadith (traditions of Muhammad).