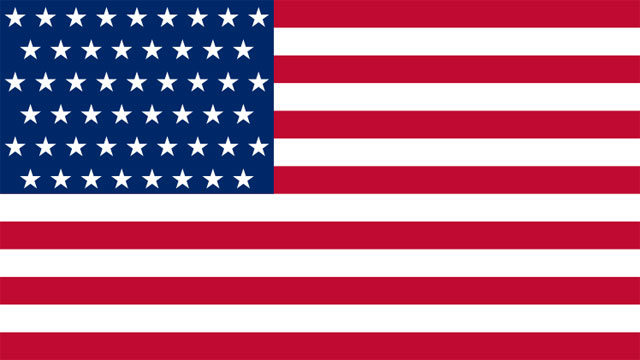 We have the NSA, Obamacare, we can only smoke marijuana in a few states, and we can’t use most other recreational substances anywhere. Additionally, we have to wait three days to buy a gun in nearly every state and President Obama has added over 20,000 business regulations during his presidency. However, our Constitution, while all but erased from modern Washington D.C., essentially birthed modern libertarian governance.

The federal government had 17 enumerated powers, and numerous other countries copied that model in 1776 and 1787. Our Constitution was meant to be liberating from government, and demonstrated that government was to be very limited and serve primarily to protect our lives and liberty. However, now we have the Bill of Rights being trampled on nearly every day.

In 2016 we are not as free as (most) Americans were in 1787, but we still live damn good lives. American quality of life is still the highest in the world. One day, unless we restore sound principles to government, it will not be, but for now, let us enjoy the prosperity that was built of the backs of capitalism. Yes, undeniably, we are moving ever faster off this list, but we still deserve a place on this list because of places like Palo Alto and Silicon Valley. These areas demonstrate that capitalism still drives progress and that you can’t regulate creativity. The United States deserve a spot because it was one of the first examples of a successful libertarian republican form of government… but no, Mr. Franklin, we could not keep it.