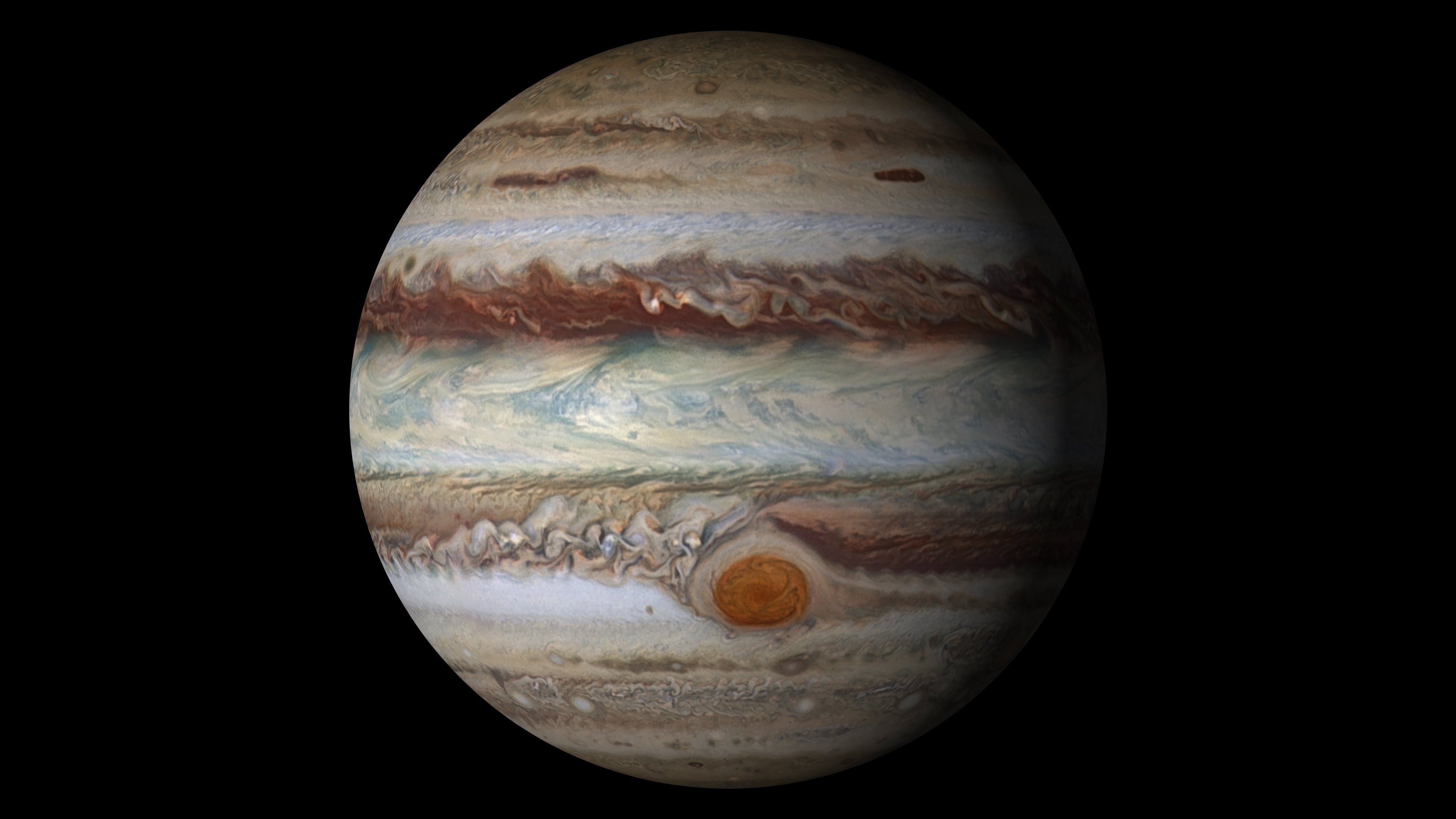 NASA’s Juno spacecraft is about to make an extremely close flyby of Jupiter next month, snapping pictures all the way.

Juno will perform its next science flyby of Jupiter on Dec. 11, snapping numerous pictures with its JunoCam imager. Juno’s mission is to understand how Jupiter formed and how it influenced the development of the rest of the solar system

“Juno exited safe mode as expected, is healthy and is responding to all our commands,” Rick Nybakken, Juno project manager from NASA’s Jet Propulsion Laboratory, said in a press statement. “We anticipate we will be turning on the instruments in early November to get ready for our December flyby.”

The spacecraft will use nine different scientific instruments to investigate the existence of a solid planetary core, map Jupiter’s intense magnetic fields, measure the amount of water and ammonia in the deep atmosphere, and observe the planet’s auroras. Juno’s camera will take super high-definition images, but will probably only last until September 2017, due to Jupiter’s damaging radiation and magnetic field.

Part of Juno’s mission is to investigate how the planet formed, which could shed light on Jupiter’s moon Europa. NASA officials say there’s probably an ocean below the icy exterior of Europa, and  generally agree that the moon is one of the most likely places in our solar system where alien life could develop. Life could exist in its ice-covered ocean — perhaps in an environment similar to deep-ocean hydrothermal vents where life on Earth may have emerged.

NASA is already constructing a probe to the moon, dubbed The Europa Clipper, which would investigate the icy moon’s potential habitability for human colonization and alien life. Europa probably has watery oceans similar to those of Earth’s below the ice, which are likely kept warm by complex gravitational interactions and the planet’s core.