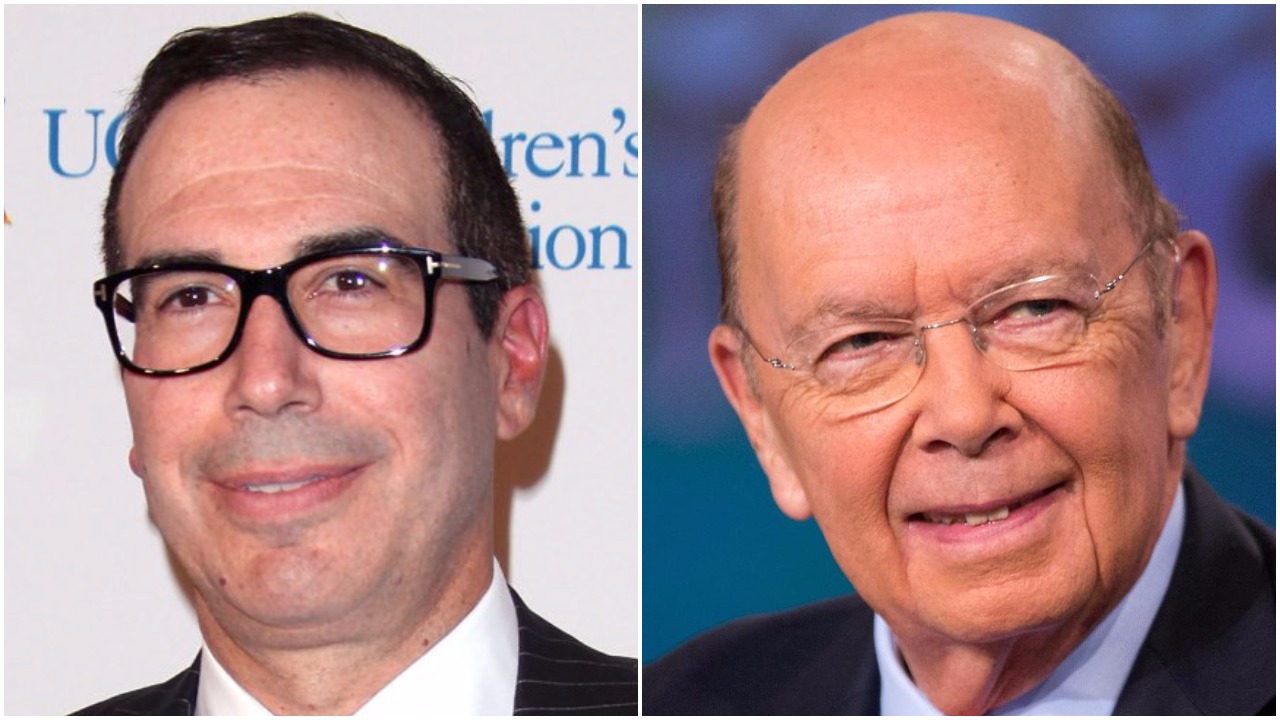 President-elect Donald Trump has two men at the top of his list for Secretary of the Treasury: Steven Mnuchin and Wilbur Ross.

Mnuchin is allegedly the front-runner, and that is in no small part due to his role as campaign finance chairman for the Trump campaign and his illustrious background in finance, Bloomberg reports.

A graduate of Yale University, where he was recruited by the illustrious Skull and Bones fraternity, Mnuchin got his start in the financial sector at Goldman Sachs. He rose to the level of partner and chief officer at the bank, before going on to work at George Soros’s hedge fund.

Mnuchin proved his business acumen by turning around a failed mortgage-lending institution during the housing crisis. He purchased IndyMac, a California based Federal bank, in March, 2009. Mnuchin and his partners renamed the bank OneWest, and within six years he sold the bank for $3.4 billion. He then co-founded Dune Capital Management LP, which invests primarily in public equity markets in the U.S. and Europe.

Wilbur Ross, the 78 year old self-made billionaire, is also in the running to secure the helm of one the nation’s most prominent financial roles.

Ross received his undergraduate degree from Yale University and his Masters in Business Administration (MBA) from Harvard. He amassed his fortune in distressed asset management, and has served as an economic adviser to President-elect Donald Trump throughout the campaign.

Both men proved their financial savvy by successfully navigating the housing crisis, and coming out with a profit to boot.

Mnuchin and Ross are also interesting choices, given that Trump railed against Wall Street in the final moments of his campaign.