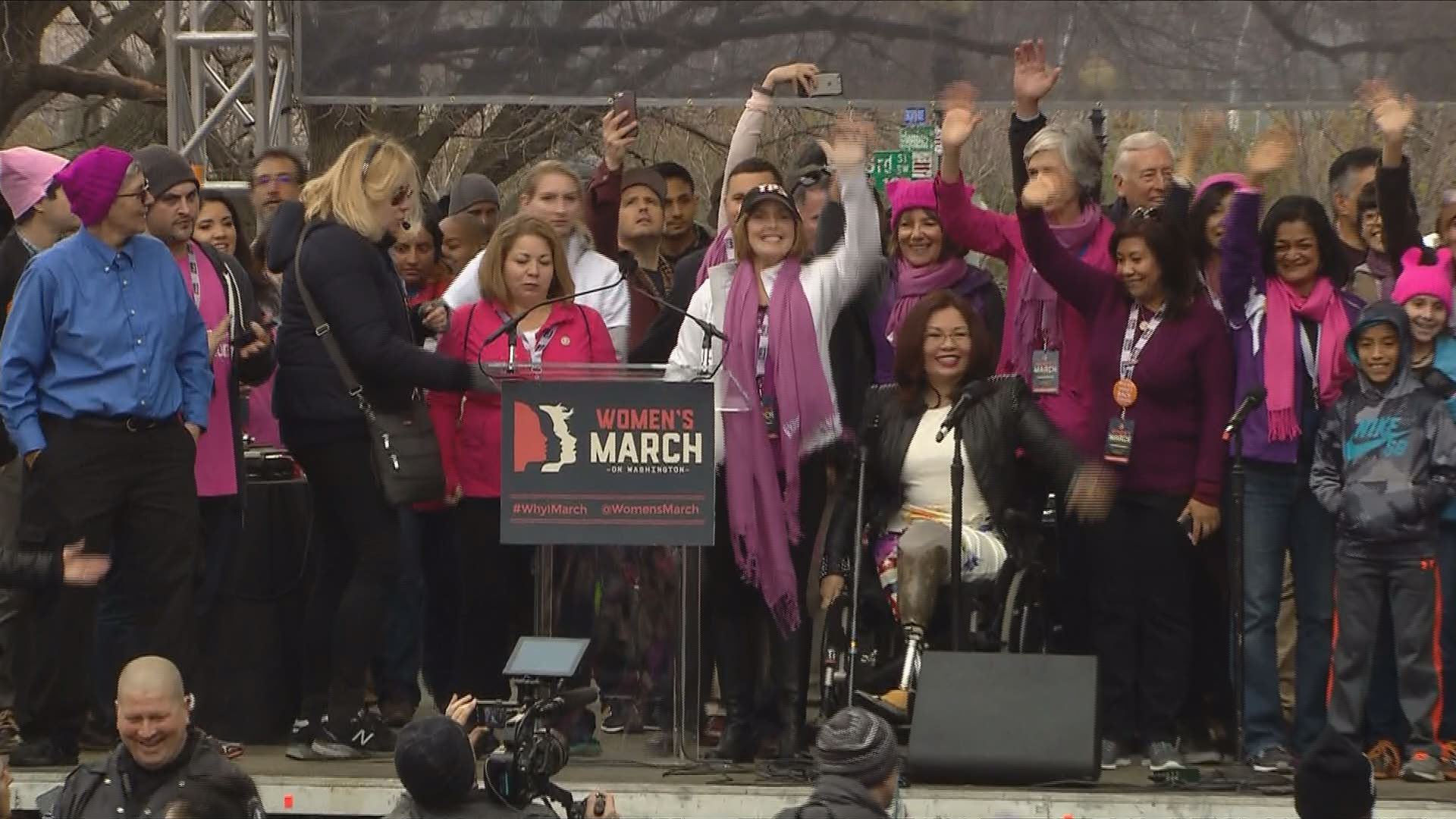 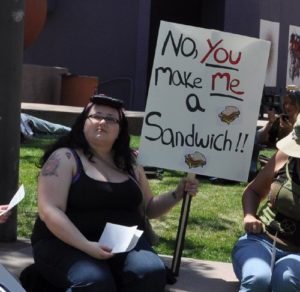 An Arkansas treasury worker resigned from his position Monday after making fun of the Women’s March over social media.

Hatcher mocked Saturday’s Women’s March by posting a video of it along with the caption “if all these women are at the Capitol, who’s making lunch?”

He also posted negative comments about women earlier in January over Facebook. In one post, he quipped that he loves Subway because he can ask a woman to make him a sandwich.

“I love Subway cause I can tell a woman to make me a sandwich and she does it with a smile on her face,” Hatcher wrote.”I wish all women had that Subway work ethic. And equality? Don’t get equal, get to cooking woman, get equal on your own time.”

Hatcher also declared that gay jokes could return since the election of President Donald Trump.

“Y’all in Trump’s America now! Time to flick that chip off ya shoulder and quit being so offended. Gay jokes are back on ya bunch of homos!” he declared.

Hatcher’s commander banned him from using the phone and computer, according to a Arkansas Army National Guard spokesman.

The Arkansas state treasurer also condemned Hatcher’s words, declaring that his language did not reflect the rest of the department.

“We are obviously very disappointed in some recent outbursts on social media by one of our employees who is currently on military leave. Insinuating that women belong only in the home is insulting,” Dennis Milligan wrote in a Facebook statement.

Thoughts of a Police Officer: My Brief Interview