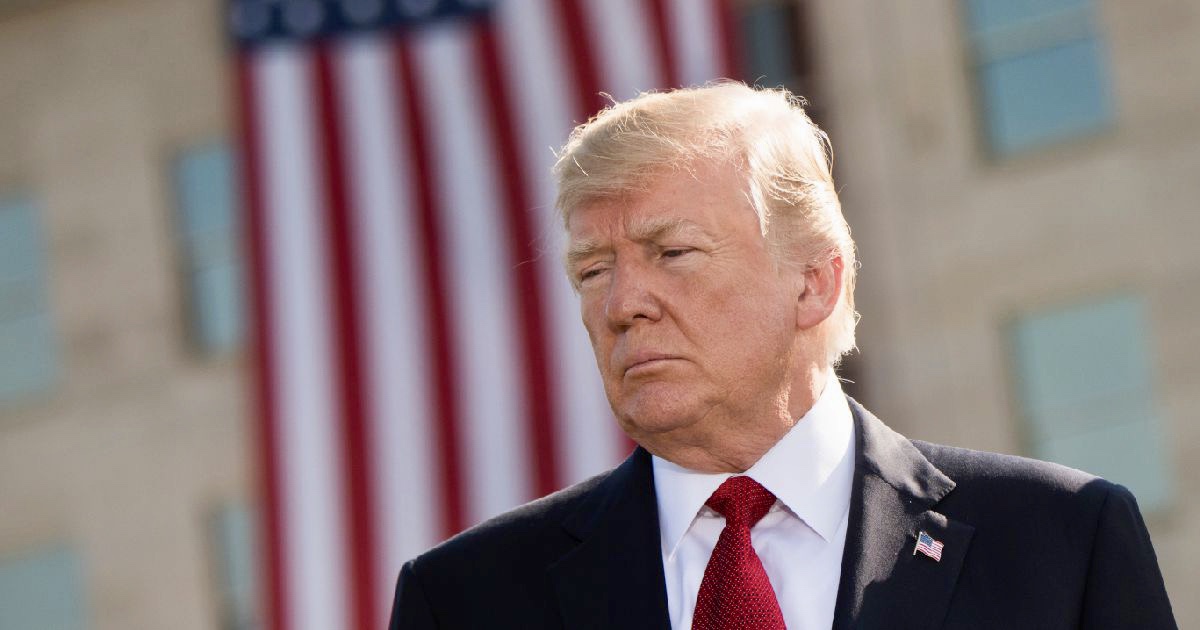 Past comments from Donald Trump indicate his threats and initiation of tariffs are part of a long term strategy to reduce restrictions from trading partners. In the below tweet, for instance, he also implies equal tariffs between countries is “fair”. Taking for granted that Trump’s actual purpose with tariffs is to force other countries to reduce theirs, it’s still a bad strategy. And raising taxes on imports to match foreign tariffs is not fair in any reasonable sense.

It should first be pointed out tariffs harm domestic consumers by making products more expensive. They also harm domestic producers who utilize inputs from other countries in their production lines. Tariffs can help select domestic producers in the targeted industry, but it comes at the expense of the aforementioned. It is generally acknowledged in the economics profession that the net result to the nation is negative. 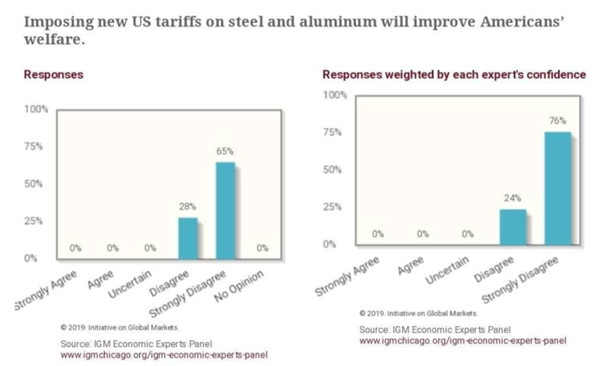 For instance, a survey of economic experts (see above) last March found that none thought tariffs on steel and aluminum would increase Americans’ welfare. Most strongly disagreed that American welfare would be improved. To increase tariffs is only “fair” in the sense that one’s own country is made poorer at a similar level as other governments are making their own populace poorer.

The general Trumpian strategy seems to be to raise tariffs in an attempt to force other countries to lower theirs. The worst case result of this strategy is all countries involved raise tariffs making themselves and each other significantly poorer. Along the way, the state collects more in taxes, grows the bureaucracy, accumulates powers, and sets precedents that it has the right to tax imports however it pleases. An optimal result would be a short period of more taxes, growth, and power followed by reduced taxes in both countries in the future.

An alternative strategy is to lower tariffs to encourage other countries to do the same. The worst case scenario for this strategy is the home country grows richer, but trading partners do not respond in kind. Additionally, the growth in government is held off. The ideal outcome is trading partners feel less threatened and lower their own tariffs, making everyone better off. Again, the government remains limited.

The latter strategy has worked in the past. For example, in anticipation of the repeal of the Corn Laws (British laws which mandated tariffs and restrictions on imports), the U.S. government passed the Walker Tariff. The Walker Tariff cut tax rates on imports substantially. It’s difficult to determine cause and effect conclusively, but the British push toward freer trade in the early 1800s appears to have influenced other European countries as well. As shown below, tariff rates in France began declining after the British moves toward freer trade, and most notably, a few years after the repeal of Great Britain’s Corn Laws in 1846. 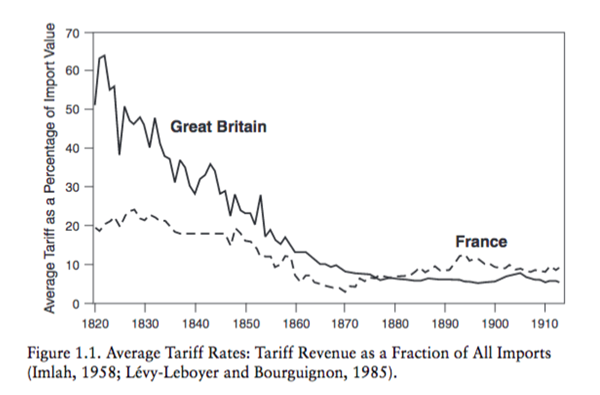 If Donald Trump wishes to ultimately reduce tariffs among trading partners, the better strategy is to unilaterally lower U.S. tariffs. At worst, Americans will be richer and less burdened with government oversight. At best, the United States could lead the world toward an age of free trade among nations. His present plan guarantees a growth in government power and reduced standards of living with only a possibility that the direction is reversed in the future.

This article is republished with permission from the Principled Libertarian.

Andrew Kern blogs at The Principled Libertarian. He is a dairy farmer and studies economics, history, and political philosophy in his spare time.