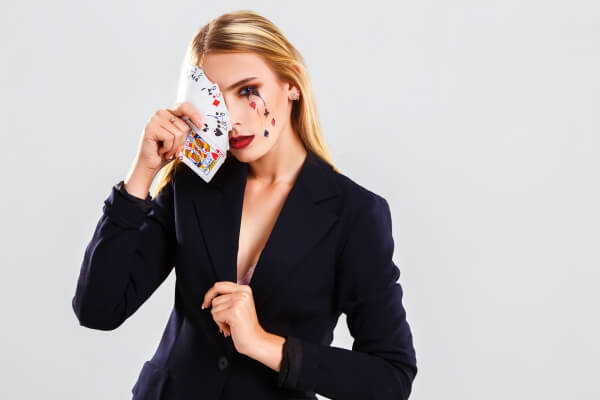 Let’s take a trip down memory lane to, let’s say, the 90s. The internet was just barely getting inside people’s households. Most would prefer going to an internet café to get their fix because of the high prices and dial-up connections at home.

Fast forward to today, and now we have fast broadband speeds and 5G internet for mobile devices. It’s incredible. Not only that, but gadgets have evolved tremendously. When you look at things from this evolutionary perspective, you start understanding why the iGaming industry has grown so much. let’s take a dive from its humble beginnings through its current billion-dollar state.

Online gambling, as it is better-known, began in 1994 when Antigua and Barbuda passed the Free Trade and Processing Zone Act.

Soon after, Europe held the first ever online lottery, which influenced the gambling world so much that over 200 iGaming businesses started to appear within the following year.

Of course, the internet back then was slow and not many people had access to it. There were a few iRC channels that would organize online poker tournaments, but nothing major. It wasn’t until Chris Moneymaker won the Main Event at the 2003 World Series of Poker that people started partaking in iGaming seriously.

But why was his win so historic? Well, he was the first ever to get qualified from an online poker site tournament and win the WSOP. People started realizing what potential the iGaming industry had. And, of course, sponsorships and endorsements started revving up as well. Poker Stars would go on to become the main place where poker connoisseurs would spend their time when they couldn’t reach a real casino.

The rise of e-commerce and similar online businesses has given people more trust towards the online medium.

If you were to ask a person back in the early to mid-2000s if they would trust an online entity with their credit card info, most of the time the definitive answer would’ve been a resounding “no.”

But as time passed on, more and more people started adopting the idea of using the internet as a means to purchase things or gamble their money. With the rise of Betconstruct Springbuilder software and other similar ones which offered numerous payment options, the game was set.

Soon, many more websites hit the scene, each with their own promotions. In a weird sense, iGaming sort of reinvented the advertiser’s creativity. Considering the fact that gambling is a somewhat taboo subject even to this day, people really had to think of ways to promote such a business without getting in trouble with the law or with society’s values.

Up until 2020, the number of players going to online casinos and those getting their fix on mobile, tablets, and PCs was more or less the same.

However, the recent pandemic has changed the landscape dramatically. Since most of the world was in full lockdown mode, the number of online players has increased dramatically. Will it stop growing once brick and mortar casinos reopen? We’ll have to wait and see.

While none of us is Nostradamus, it’s a safe bet that the iGaming industry will keep growing even once physical casinos reopen.

The simple convenience of having all the games at your fingertips no matter where you are in the world is far too appealing to go away any time soon.

Run Away from Covid or Get Immune?