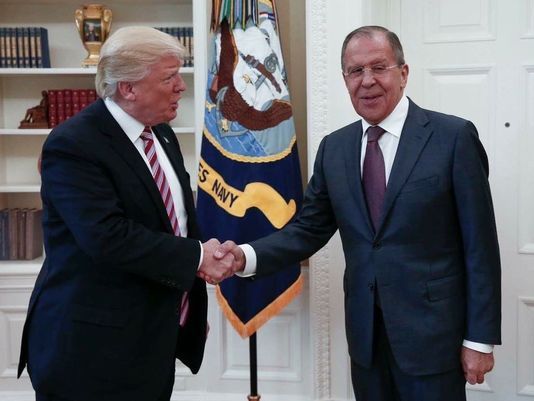 The White House is “furious” with the Russian government for releasing photos of an oval office meeting between President Donald Trump and senior Russian officials to the country’s state run media, according to CNN reporter Jim Acosta.

WH furious over Russian government photos of Trump meeting with Lavrov/Kislyak. "They tricked us," an official said of Russians "They lie."

The Russian government then distributed these photos to their state run media organization, which were picked up by the international photo wires.

Photos of Trump's meeting with Lavrov and Kislyak just hit the Getty wire and they're all credited to Russian news agency TASS pic.twitter.com/qE9lWB6KuS

The distribution prompted fury from members of the U.S. press for their perceived shutout of the meeting, and their reliance on Russian state run media to get a look into the meeting. The move left the U.S. press reliant only on the Russian government distributed photos for a meeting between their President and foreign officials.

The White House was caught off guard by the distribution and was not aware the photos would be distributed to TASS. The Russian Ministry of Foreign Affairs also added several of the photos to their Flickr account.

WH did not anticipate Trump/Lavrov/Kislyak photos would be posted by TASS, official said. https://t.co/HdWYNDTTxU

The White House has not yet released its own photos from the meeting. 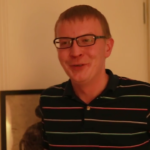 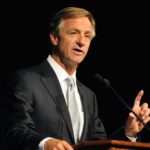