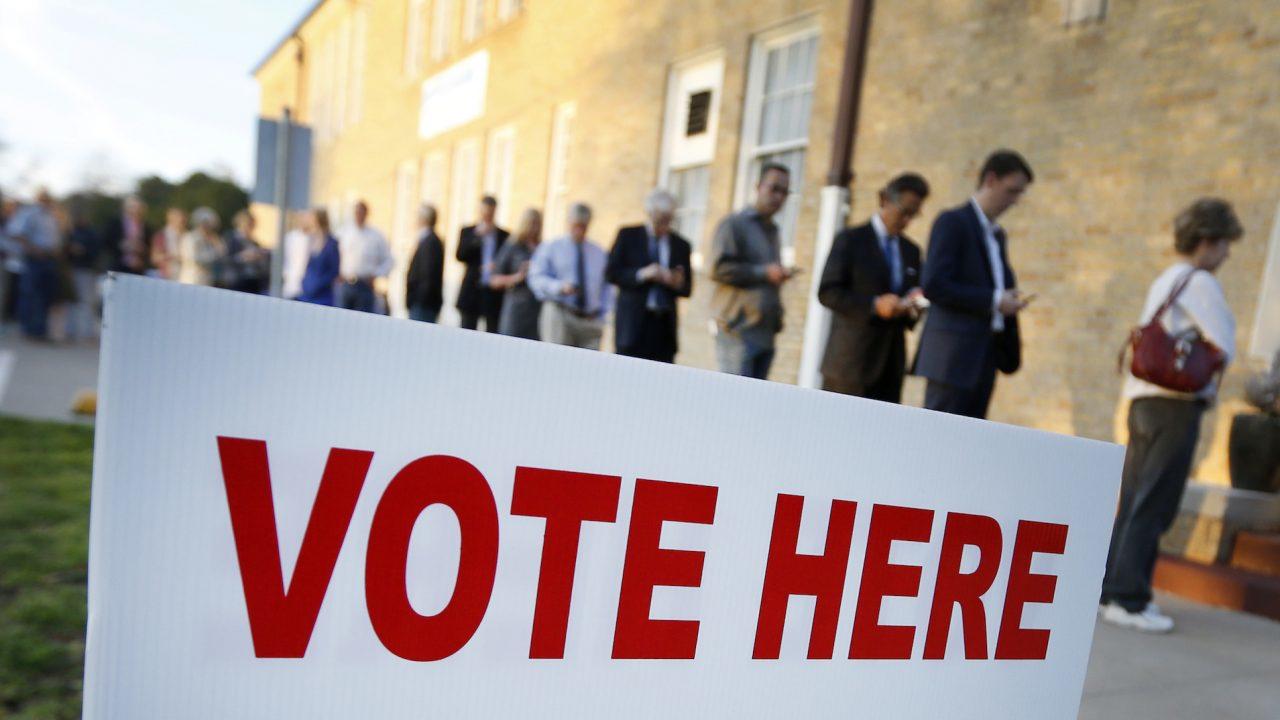 More than 235 million people in the US are eligible to vote in the 2020 general election, but if history is any indication, voter turnout will likely range between 49 and 58 percent. Voter turnout has remained within this nine percentage-point range since 1972.

Yet the COVID-19 pandemic has surprisingly made voting more accessible through early voting sites and a drastic increase in mail-in ballots. In fact, more than 66 million early ballots had already been cast a week prior to the November 3rd election. This is about 19 million more than in 2016 and represents 48 percent of all votes counted four years ago, according to the United States Elections Project.

Below are a handful of essential facts concerning voter turnout in prior elections, as compiled by the bipartisan think tank No Labels:

Around 140 million of the 255 million eligible voters cast ballots in the 2016 general election, representing a voter turnout of 56 percent. This was the lowest turnout among eligible voters for a presidential election since 1996. Sixty-three percent of registered voters cast ballots and only five states—Oregon, Colorado, Minnesota, Maine, and New Hampshire—had turnout rates higher than 70 percent.

Despite concerns among President Donald Trump and Republicans regarding mail-in ballots, absentee voting has been used in US presidential elections dating back to the Civil War. Union soldiers cast ballots under the supervision of state officials in camps and field hospitals for the 1864 presidential election. Soldiers serving overseas and non-military citizens, so long as they had a valid work-related reason, were permitted to vote absentee in the early 20th century.

California was the first state to make mail-in or absentee voting more accessible when it allowed voters to apply without requiring a valid reason in 1978. In 2016, almost 24 percent of ballots were cast via mail-in voting. That number is expected to be much higher for the 2020 presidential election.

1876: The Highest Voter Turnout in US History

Turnout Among Black Voters on the Rise

In the 2016 presidential election, Black voter turnout decreased to 59.6 percent, according to Pew Research Center. However, it reached an all-time high of 66.6 percent in 2012, which marked the highest turnout among any racial or ethnic group. Excluding 2016, turnout among Black voters has been on the rise over the past two decades.

Conversely, political engagement among Latino voters has remained relatively stagnant since 1988. The Latino voter turnout rate was 47.6 percent in 2016, which marked just a slight decline from 48 percent in 2012. Since the 1996 election, there have been more eligible Latino voters who didn’t cast a ballot than those who did.

US Trails Most Developed Democracies

Pew Research Center, in 2018, completed a study of voting data from 32 Organization for Economic Cooperation and Development (OECD) countries. Looking at data from the 2016 presidential election, it concluded that the US ranked 26th in voter turnout among the voting age population.

That year, the US’ 55.7 percent turnout was less than countries like Estonia, Slovakia, Portugal, and Canada. Belgium ranked first with a voter turnout of 87.2 percent. Sweden and Denmark also had voter turnouts in excess of 80 percent in their 2014 and 2015 national elections.

High Turnout for the 2018 Midterm Elections

While voter turnout for the 2016 presidential election was the lowest it had been in 20 years, Americans have seemingly become more politically engaged since Donald Trump was inaugurated as president. This is reflective in the turnout for the 2018 midterm elections, which reached a five-decade high of 52 percent and 57 percent for eligible and registered voters, respectively. The former figure marked an 11 percent increase from the 2014 midterm elections, which had the lowest turnout in five decades.

In addition, turnout in 2018 increased among all segments of the population and was higher than 50 percent in more than two dozen states. It was highest in Minnesota at 64.3 percent. University of Florida associate professor and United States Elections Project founder Michael McDonald said in November 2018 that he anticipates this to carry over to the 2020 presidential election.

“1966 is the middle of the civil rights movement. We had Vietnam going on. It’s a tumultuous time in our politics. If you look at 2018, that’s your parallel,” he said to Vox, comparing the high midterm elections turnout in both years. “The country’s doing well economically, but Trump is really driving the conversation. He’s impassioned people both for and against him.”

How Do I Take a Picture of an Accident Scene?