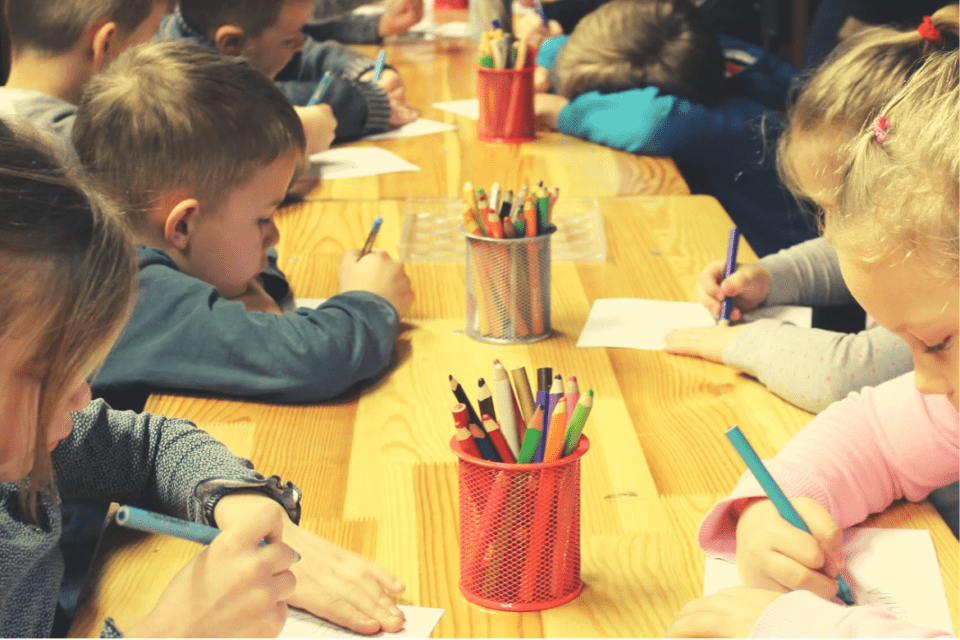 We often hear horror stories about kids and buses.

For example, there was a recent hijacking in Richland County, South Carolina. A third-week Army trainee, Pvt. Jovan Collazo was trying to get home from Fort Jackson. He left the South Carolina installation with a rifle, wearing his PT uniform. Collazo then hijacked a Richland County school bus taking all the students and the driver hostage.

He was charged with 19 counts of kidnapping, single counts of carjacking, armed robbery with a deadly weapon, and several other charges.

This is just one extreme example of what can and does go wrong when children ride the bus.

Now, as the new school year is approaching, parents have an additional worry on their hands. They’re thinking about how to manage COVID risks among their children, many of whom are returning to school for the first time since the start of the pandemic in 2020.

As a parent, there’s a sense of fear and frustration when you can’t control every situation with your children, but there are some things that are in your hands.

The following are some things to know about school bus safety in general and things specific to the 2021 school year.

How Safe Is the School Bus?

In general, parents may wonder how safe the school bus is.

Around 23.5 million elementary and middle school children are estimated to ride a bus to and from school every day. When you include extracurricular activities, the school bus system is the most extensive public transit system in the U.S.

There are accidents involving buses, which is inevitable. Around 17,000 children are treated in emergency rooms for injuries that relate to school buses. A child can be injured not only when they’re actually on the bus but also when standing near it or getting on or off.

Around 40% of injuries related to school buses come from car accidents, but because of how buses are designed, these accidents are very often minor.

Being Safe Around the Bus

Around 24% of injuries children sustain that relate to the school bus occur when they’re getting on or off, which is an area that parents do have some control over. You can teach your children the proper safety protocols for getting on and off.

To highlight the importance of this, around seven children are killed in bus crashes every year, but 19 are killed when they’re getting on or off the bus.

The age of children most often killed getting on or off the bus is between the ages of 5 and 7.

The danger zone of any school bus is considered the area surrounding it by 10 feet. This includes 10 feet to the front, the back, and to either side.

Children are at risk of being hit by the bus or by cars passing it, even though it’s illegal to pass a bus stopped with its red lights on.

The majority of children pedestrians are killed in the afternoon as opposed to the morning. Between 3 and 4 p.m. is when most of these fatalities occur.

So as a parent, what can you do to prevent this type of accident?

Whenever possible, you should supervise your children closely while they wait for the bus, get on and when they get off in the afternoon.

You should also help your kids understand to stay as far away from the bus as they can at all times and never to walk behind it. Before your child crosses the bus, they should take five giant steps in front of it to help make sure the driver sees them.

It’s also a good idea to be early for the bus each morning, rather than trying to catch it at the last minute. When you’re in a rush, it can make it more likely that something bad happens because you’re paying less attention.

As was touched on, the pandemic has added additional safety considerations and perhaps worries for parents when their kids ride the bus.

Your child should wear a mask on the bus, even if it’s not required. Make sure your child knows to wear the mask over their nose and mouth.

You should also give your child hand sanitizer if they’re old enough to know how to use it.

Talk to your child’s bus driver or school about whether or not they’ll keep the windows open on the bus. Having airflow moving through the bus is one of the most effective ways to reduce the transmission of the virus.

Go over the appropriate bus behavior for your child well before the school year starts. When children misbehave on the bus, it creates a distraction for the driver, putting everyone at risk.

Your child should learn not to do anything that could be disruptive to the driver, including yelling or moving around.

Teach your child never to stand up while the bus is moving and not put their arms or head out of an open window.

Children should use the handrails anytime they go up or down the steps to get on the bus.

Finally, you should regularly communicate with school administrators and your child’s bus driver. If you have any concerns or questions, speak to both of them about it. You want open communication channels so that if there are any challenges, they can be addressed proactively. This is especially true since we’re still dealing with COVID, and you might want to learn more about what the driver is doing to keep everyone safe, as well as the school.

It’s impossible to eliminate all risks for your children but teaching them good safety habits when they’re on the bus can go a long way in helping everyone.

Grand slam for Kyle Larson who won at Nashville