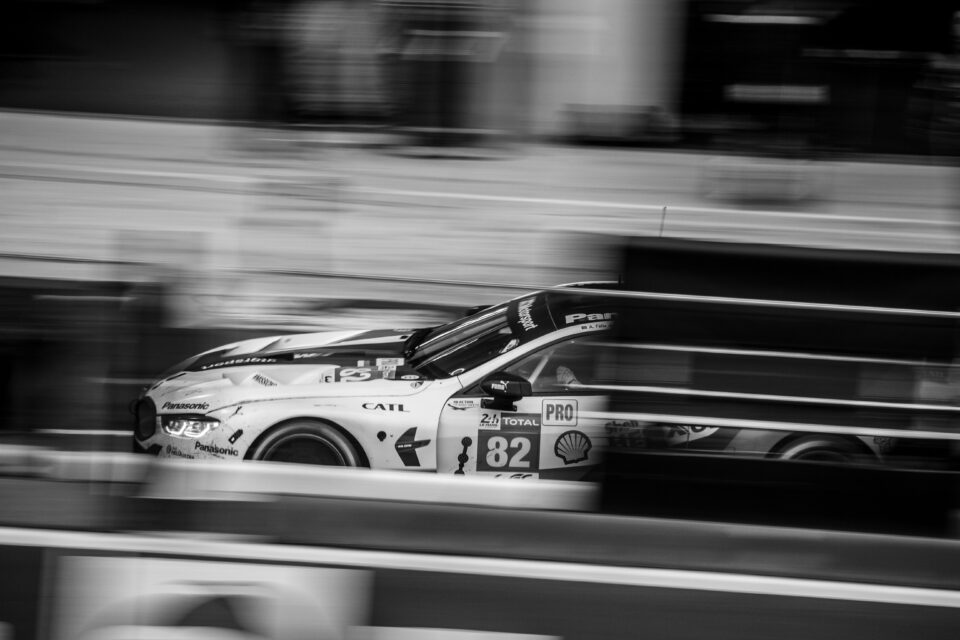 This winning comes after years of Larson being one of the best pilots in the NASCAR Cup series, closing out the races in a dominant spot. No one can deny the fact that Larson has mastered the art of landing in the first place when he has the fastest car in the field. His name has become one to fear on the field, especially for beginner pilots trying to close out races in a high position.

It was no surprise that Kyle Larson won Ally 400 at Nashville Superspeedway because he dominated the race by leading 264 of 300 laps. He is an intelligent pilot, and knew that he had to conserve enough fuel for the final long green flag run if he wanted to score his third NASCAR Cup Series race. Ross Chastain finished in second place, driving Larson’s old car.

At the end of the race, Kyle Larson made sure to thank everyone who supported him and made sure he’d lock the first place. He expressed his gratitude towards Hendrick Motorsports, HendrickCars.com, Valvoline and Metrotech, for being part of this team for the last year and stated that he hopes they can continue the collaboration.

The fight for second place was also nerve-racking

While everyone could tell that Larson will win at the NASCAR Cup Series race at Nashville Superspeedway, considering that he dominated most of the race, the fight for second place was on the high-strung for both pilots and the public. Kyle Busch was the favorite for a while, but he had to leave the race due to some issues with his cap. Chase Briscoe and William Byron (one of Larson’s teammates) have also spent some time in second place. But the results turned before the finale, and Ross Chastain, who maintained his position between the first five pilots after lap 228, managed to pull ahead and finish right after Larson. Why did the others fail to get in a better position? They had to preserve fuel. As we stated earlier, it’s the same method that gained Kyle Larson his first place. William Byron finished the race in third place.

Even if the pilots are enthusiastic about being again on the track, the first ever race in Nashville since 1984 was defined by many brake and attrition problems. Eleven cautions flew during the event, and many drivers like Cole Custer, Ryan Blaney, and Chris Buescher dealt with brake failures that took them in the wall or out of the race. Also, many drivers struggled to finish the race because they had to conserve gas, as the 70-lap long green flag run to complete the race make fuel conservation essential.

Tips on How to Prepare Yourself for the Modern Workplace

What To Know About Bus Safety for the 2021 School Year