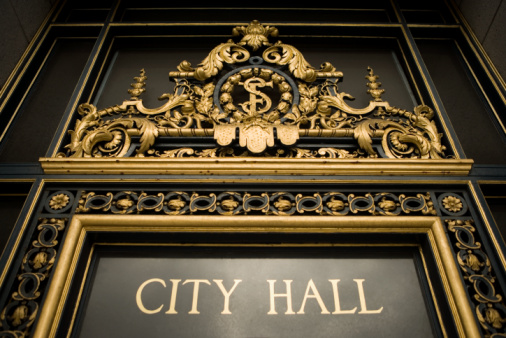 Most people know the basics of American politics, but there’s always something new to discover when it comes to US History.

Here are some things involving American politics that you probably didn’t know.

The United States Constitution Is Short

America isn’t the only country with a constitution. The difference is, the United States Constitution is the oldest, yet shortest constitution compared to the rest of the world. The US Constitution is 4,400 words in length, that’s combining the 7,591 signatures and amendments included in the document.

Politicians Are Humans, Too

While politicians can seem intimidating, they are humans, too. Here are some presidential quirks our past country leaders have had:

-George W. Bush was a cheerleader during his high school days

-Lyndon B. Johnson loved helicopters so much that he insisted on having a helicopter chair installed in the Oval Office for him to sit in

You Can Place Bets Based on Current American Politics

The most popular forms of wagers that take place are sports bets, but that could soon change. Political betting has increased in popularity and it’s fairly easy to do. Not to mention, it takes politics up a notch by making it more competitive than it already is.

Some real political bets that you’ll find online include, “Will Donald Trump Be Impeached?”, “Will the Democrats or the Republicans Be the Winning Party in 2020?”, and “Will Trumps’ Wig Fall Off During His Next Speech?”

You can bet on presidential elections, but you can also bet on the US Congressional election.

While some political bets might require some research, throwing in some money toward a bet can make for a great laugh, while also potentially earning you some real money at the end.

Where the US Political Party Mascots Came From

Every American can easily recognize the mascots used for the two major American political parties. The donkey is used for the Democratic party, while the elephant is used to represent the Republican party.

But how did this begin?

When Democrat Andrew Jackson ran for president in 1828, many people called him a certain swear word. Think about what another word for donkey might be…

Here’s a hint, it begins with the letter “j.”

Andrew Jackson fought back by incorporating a donkey throughout his campaign. The idea just stuck within the Democratic Party and they continue to use that mascot today.

This one hurt my brain a little when I first found out. July 2nd is the actual day that Congress voted in favor of freeing the US from British rule.

So, why do Americans celebrate on July 4th?

The reason why July 4th is celebrated and considered to be Independence Day is because John Hancock didn’t actually sign the Declaration until the 4th of July.

His signature was among the 56 signatures on the Declaration of Independence.

Bet you didn’t know that one!

Overall, the United States of America holds a lot of history and secrets that most people don’t know about. With a little digging, you can find some really interesting stuff that isn’t presented in traditional US History books.

These five facts are just a few of the many that most people don’t know in regard to American politics.

How to Properly Set Up Social Networks for Business