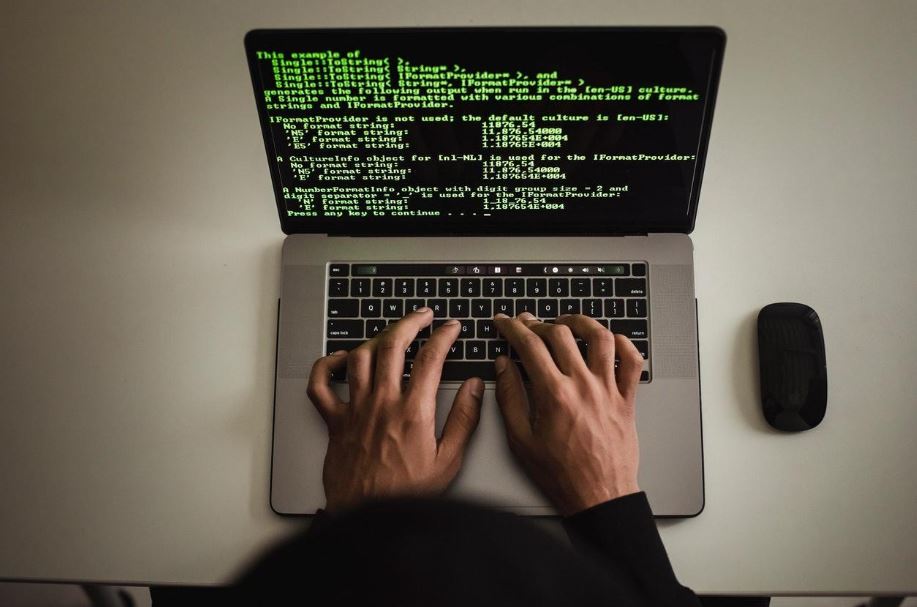 Software development is a vast industry worth billions and keeps growing. The development process for software consists of three types – system software, programming software, and application software. While developers have a choice of more than 20 software development platforms available today, they often choose the tool that is familiar to them.However, Microsoft wanted to make software development easier. So the company created one platform that will provide a solution to any problem. The .NET platform fulfilled that goal and helped develop mobile, desktop, and web applications for enterprises and startups.

There is no doubt that the .NET platform is well known in the software development community. You can easily see the evidence in the availability of several open source projects worldwide. Another thing is the inclusion of C# in the top five most-used programming languages. Moreover, with the release of .NET 5 a few months back, developers say it will revolutionize the industry with universal software development as its focus.

For developers who are building several types of applications, they find .NET favorable because it is an open-source and cross-platform development system. In addition, it supports many tools, libraries, and programming languages to help build various applications, such as IoT, desktop, mobile, and web.

Developers use .NET to develop various applications, such as stand-alone desktop applications like MS Word, Excel, File Explorer, or Skype. They likewise use it to develop browsers like Firefox, Chrome, Internet Explorer, and graphics programs like Photoshop.

You can also use .NET to develop web applications using ASP.NET. It is another open-source, server-side web-app framework. Microsoft designed the application to create dynamic web pages, services, and applications. In asp.net development, developers can use the app’s built-in tools and libraries to build microservices, APIs, and front-end websites. The latest addition to this application is Blazor, a single-page web app framework that uses WebAssembly to run in a browser.

For developing native mobile apps, .NET uses Xamarin, a tool that uses the C# language. Aside from mobile apps, .NET can build a cloud-native application that helps build, test, and deploy the apps in the cloud. Another critical use of the .NET platform is developing games for gaming consoles and mobile tools. Most developers use Xamarin and Unity for game development as they support .NET development, C#, and Visual Studio. The application is also integral in developing IoT systems. .NET includes a multi-platform that supports various input devices, displays, and sensors. Examples of sensors include gas and light sensors, accelerometers, and DHT Temperature and Humidity.

The software development platform consists of the following components.

If you want to develop applications that run on Windows, the most preferred framework is .NET. With its extensive collection of tools, libraries, and compiler components, and ease of use, you can quickly develop customized software for your clients.

The growing popularity of Crypto Casinos