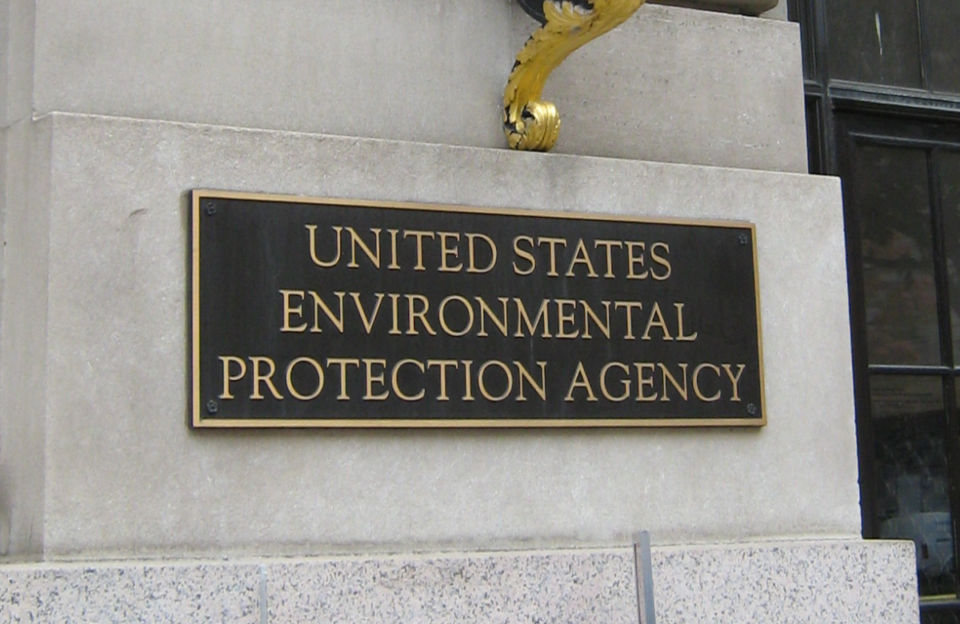 The decades-long, push by federal agencies to make law through regulation and litigation was ended by the U.S. Supreme Court on the last day of its 2021-2022 term when it announced its Major Questions Doctrine. While the court addressed a rulemaking by the U.S. Environmental Protection Agency (EPA), its ruling limits the power of all federal agencies to engage in lawmaking.

From its first days, the Biden administration was using agencies to impose laws without congressional authority. The court noted it rejected the Biden administration’s use of the Occupational Safety and Health Act (OSHA) to mandate 84 million Americans either obtain a Covid-19 vaccine or submit to weekly testing. It also discussed its rejection of the Centers for Disease Control and Prevention’s asserted authority to impose a nationwide eviction moratorium to stem the spread of Covid. Recognizing that federal agencies “were asserting highly consequential power beyond what Congress could reasonably be understood to have granted,” it took up the EPA’s efforts to impose a climate change law by regulation.

The EPA and environmentalists (at times referred to jointly as the “environmental community”) sought, without any specific statutory authority, to impose a  comprehensive and costly regulatory structure to address climate change. To determine the extent of the EPA’s authority, the Supreme Court took up a case brought by the state of West Virginia, West Virginia vs Environmental Protection Agency (WVA v. EPA).

To resolve the issue of whether agencies can make new laws by regulation, the Supreme Court, for the first time, announced the “Major Question Doctrine,” for analyzing an agency’s authority to regulate. The court made clear that regulatory agencies can only act on matters of economic and political significance if the agency… point[s] to ‘clear congressional authority.’”

While the Supreme Court could have narrowly resolved the controversy (EPA’s “new found authority” to impose a cap-and-trade scheme for carbon emissions) using statutory construction, it recognized that many agencies were finding “vague language of a long-extant, but rarely used, statute[s]” as authority to regulate major economic and political issues without congressional authorization. The climate debate was the perfect set of facts for clarifying the roles of Congress and agencies.

The court noted, “Congress, however, has consistently rejected proposals to amend the Clean Air Act to create such a program [regulating climate change].” It cited the American Clean Energy and Security Act of 2009, the Clean Energy Jobs and American Power Act of 2009, the Climate Protection Act of 2011, and Save our Climate Act of 2011. There were many more failed attempts by the environmental community to enact a comprehensive legal structure to address climate change: The Kyoto Protocol (Senate voted 95-0 against ratification), The Paris Agreement (Lacking votes, it was never submitted as a Treaty); McCain-Lieberman, Kerry-Lieberman-Graham, and others that never received a vote. Congress clearly spoke.

Efforts to make law by litigation

Realizing Congress would not impose a massive climate change scheme on American society, the environmental community orchestrated a nationwide litigation campaign to persuade courts to impose such a system. It filed lawsuits across the nation under any statute that might relate to climate change – Clean Air Act, (186), Endangered Species and other wildlife statutes (174), National Environmental Protection Act (322), Clean Water Act (58), miscellaneous land use statutes (168), constitutional claims under the Commerce Clause (20), First, Fifth and Fourteenth Amendments (41); under state laws (464), common law (29), public trust (27) and securities and financial statutes (24). The environmental community had some successes; however, its overreach ended in a defeat for the administrative state.

On Biden’s first day in office, he issued several Executive Orders to address climate change. Biden further directed all executive departments to place a moratorium on oil and gas leasing programs and establish the Social Cost of Carbon to justify the high cost of the regulatory structure. A week later, Biden ordered a whole-of-government approach to address climate change. This order was followed by the SEC’s proposed climate disclosure rules which again raise the question of identifying the needed congressional authority.

While the environmental community worked for decades to impose a climate change law by regulation or litigation, it was the Biden administration’s sheer arbitrary use of the regulatory process that captured the Supreme Court’s attention.

As the environmental community was suffering legislative defeat after defeat, Obama’s EPA issued an “endangerment finding” that greenhouse gases contributed to man-made climate change that may endanger public health and welfare.  This finding served as the foundation for the EPA’s Clean Power Plan (CPP) regulations, the issue decided in WVA v. EPA.  The CPP was a cap-and-trade rule. President Trump repealed the CPP and put in its place the Affordable Clean Energy rule that limited EPA’s regulatory power to available emission reduction technologies, consistent with the Clean Air Act. On Trump’s last day in office, the DC Circuit Court of Appeals vacated the Trump rule; however, before President Biden could reinstate a new CPP rule, the Supreme Court accepted the case for review.

While the Supreme Court held that “Congress could not have intended to delegate a decision of such economic and political significance (regulation of climate change) to an agency [EPA] in so cryptic of a fashion,” its decision limits the regulatory power of all agencies to enact major political and economic matters unless the agency can point to “clear congressional authority.”

Had the environmental community been successful in expanding the authority of agencies to regulate climate change without statutory authorization, many agencies would search for and find “long-extant authorities” to further diminish the role of Congress. By reaffirming the constitutional powers of Congress, and placing limits on the Executive’s power to legislate using the rulemaking process, the Supreme Court also solidified its role as a co-equal branch of our government.

The most gratifying aspect of the long battle over the power of EPA to regulate climate change is the ironic ending to the struggle. In the end, the EPA’s aggressive regulatory overreach resulted in limits being placed on the regulatory powers of all federal agencies. 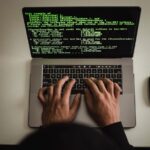 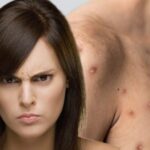