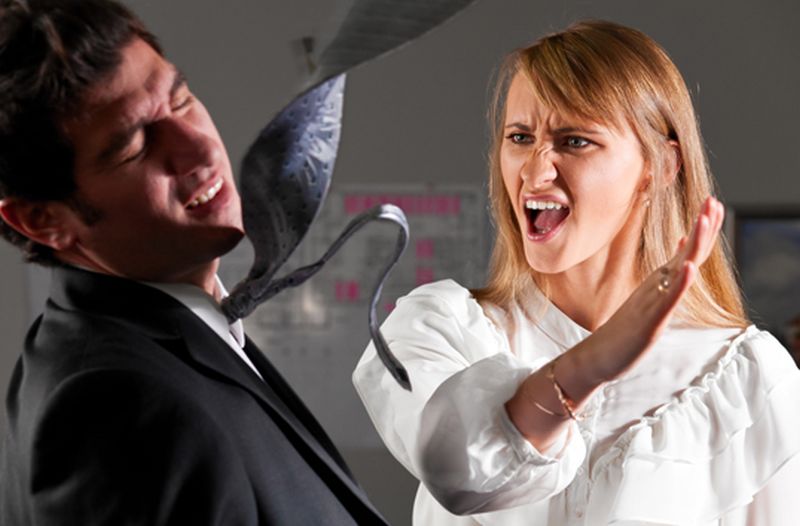 Sometimes, officers will be dispatched on a domestic violence call only to arrive at the scene and find a victim who is reluctant to press charges or attempts to stop the police from arresting the perpetrator. There are several problems with this situation. It may not be safe to leave the victim and perpetrator together. And once the legal wheels are in motion, it’s generally not very easy to stop them. Dropping charges is rarely left to the victim of a crime. Usually the state or prosecuting body makes that decision. Here are some instances where domestic violence charges are likely to be dropped.

Siding with the Defense

Whether you need expert representation for sex crime defendants or representation for domestic violence charges, the right lawyer can make a big difference in your outcome. When an alleged victim of domestic violence sides with the defense, it can become very difficult for the prosecution to get a conviction. Victims usually do this in an effort to get the charges dropped if that’s what they wish. This doesn’t always work, but it can do a lot to slow down the prosecution and lessen any punishments levied by the court.

There are times when someone unrelated to the incident notifies law enforcement of a problem. Usually there’s some yelling or loud noises or even visual references that lead another person to report a possible domestic violence situation. It’s likely the case will still be prosecuted, but if the alleged victim can show that there was no violence between the two parties, that it was only yelling or that someone was throwing things the charges will likely be dropped. The idea here is that witness statements are discredited, weakening the prosecution’s case in a way that makes successfully proceeding impossible.

Because dropping the act of dropping charges rests on the legal system rather than the victim in most cases, victims will have to petition the court or the lawyers involved to get the charges dropped or lessened. Once things are in the criminal court system, this maneuver may be the best option for getting domestic violence charges dropped. If the victim is able to explain to the lawyers that there was no violence or that it was an isolated event that should be kept private. If the request is approved you may be able to negotiate some sort of deal, plea bargain or maybe even the dropping of charges.

Sometimes the prosecution is basing its case solely on victim and witness testimony. If someone refuses to cooperate and testify, the prosecution may not have a solid case to bring before the court. If the victim testifies on behalf of the defense, this can also turn the tables and lead to the charges being dropped.

Domestic violence is a very serious problem that should not be taken lightly. If you’re being accused of domestic violence, it is in your best interest to hire legal help to assist you in navigating the legal system.

2021 Wrapped: Pastor Chris’ ‘Year of Preparation’ in the LoveWorld Nation

Useful Tips on How to Apply for Medical Marijuana?