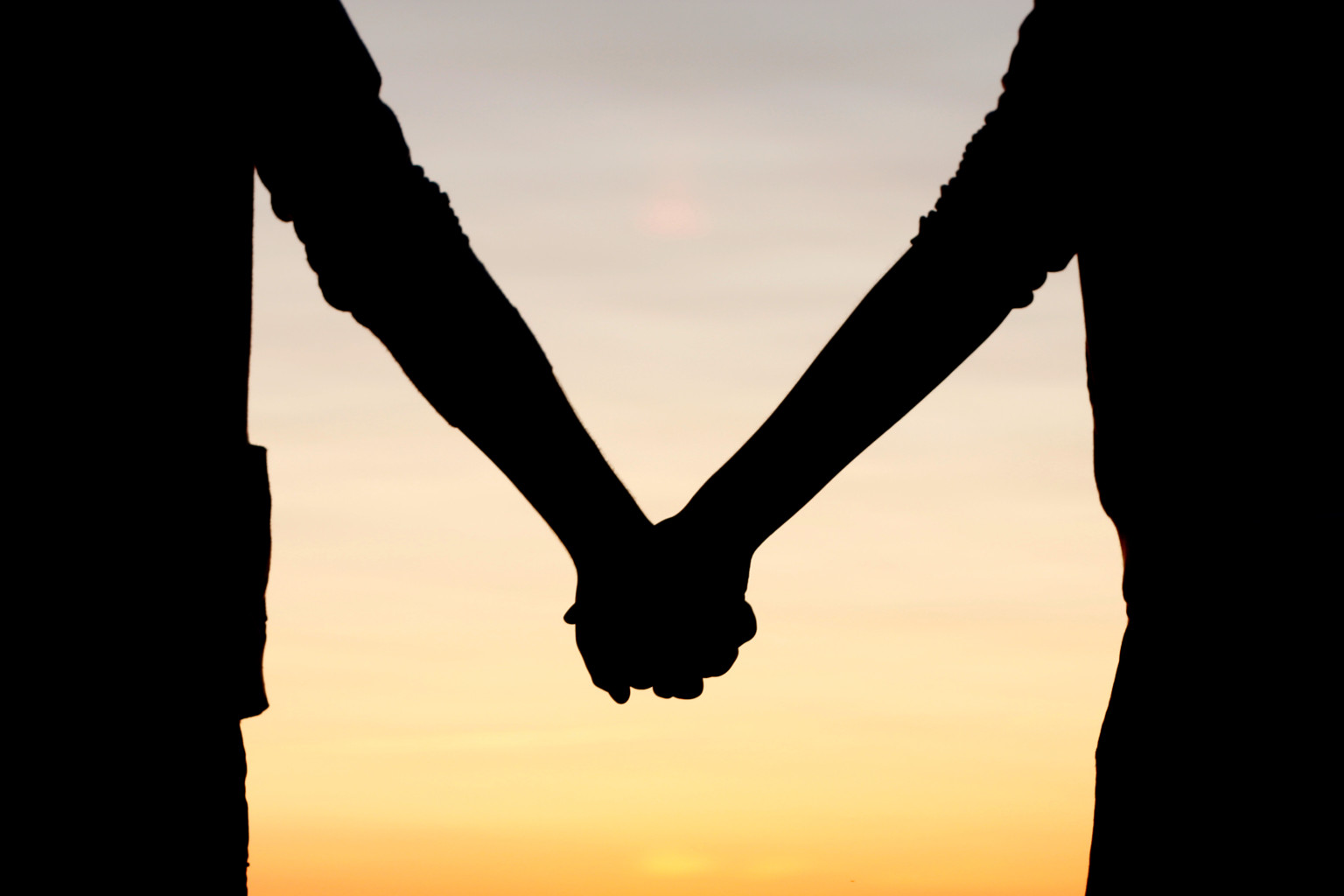 Libertarianism is, at its core, a philosophy about helping other people. Whether we believe in liberty for moral reasons or because we think it’s the most practical way to go, it’s still about what we can do for others. As such, many of us are motivated to get out there and try to free the world. Whether we do this through political action, education, civil disobedience, or any other way, most of us are involved in something that we hope will make a difference.

It’s easy to get caught up in the hustle and bustle of activism and forget that the purpose of that activism is to help people; sometimes we can lose heart and fall into a routine or do it as more of a pastime.  In the process, we can also lose sight of the fact that the people we’re working alongside are just as complex and developed as we are. Sure we have our differences, but we all have hopes, dreams, fears, interests, joys, sorrows, and so on.

We should take some time now and then to remind ourselves of that and try to get to know people outside of their political views. Some of the most interesting conversations that can be had don’t involve politics at all. And if we’re in tune with the people around us, it’ll be easier to help them when they need it. This way nobody gets left behind or feels like nobody cares about them.

Beyond the joy of becoming friends with people, getting to know them can cut down on the amount of hostile exchanges, especially online, that often occur in libertarian circles. Anybody who’s been a libertarian for more than ten minutes has most likely seen and perhaps even been involved in one of these exchanges, which end up doing far more harm than good. It’s harder to get upset with someone if you’re close to them, so the more people you know, the better conversations you can have with them, and ultimately, the more you can get accomplished with them if you end up working together. So why not get to know your fellows in liberty and become friends with them? Doing so can help change the world, one friendship at a time. 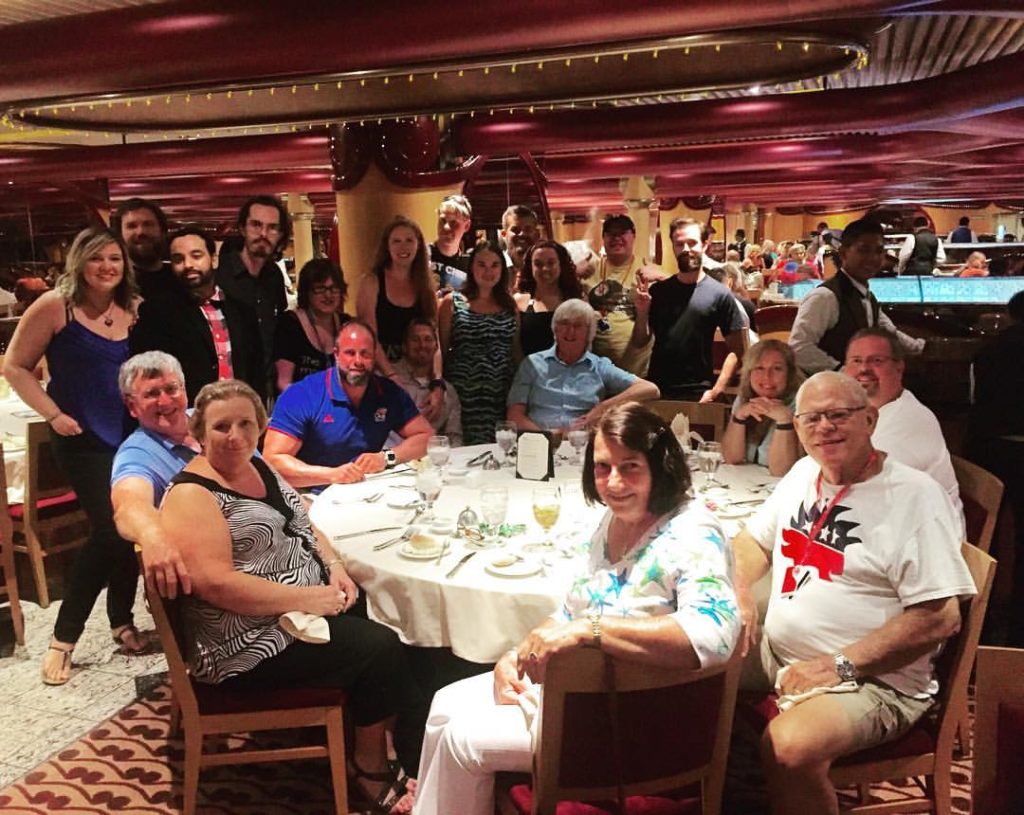 Mysterious ‘Fire Rainbow’ Has Some Worried About Apocalypse [VIDEO]