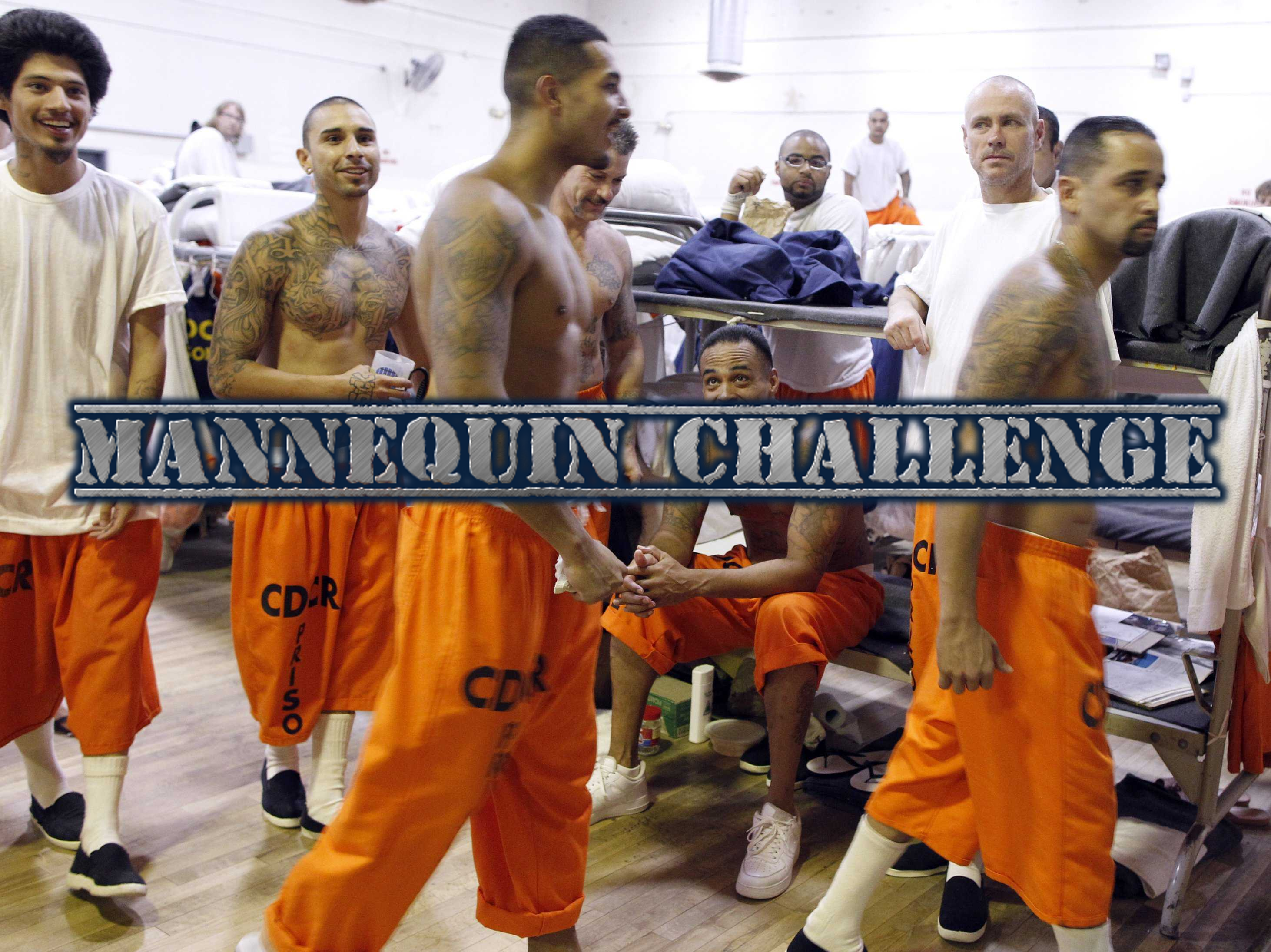 The “Mannequin Challenge” is one of the newest trends that has been setting the internet ablaze. The short films showing people pretending to be frozen in time, while Black Beatles by Rae Sremmurd plays in the background, has been done by celebrities, police departments, sports teams, and now… prison inmates.

The Associated Press through KFI, a southern California radio station, report that some inmates at Richard J. Donovan Correctional Facility in San Diego, California were able to record a one minute “Mannequin Challenge” video while inside the facility. The video shows inmates fighting, using the restroom, and even posing for pictures in front of a prohibited cell phone camera.

The inmates’ video has been viewed more than 100,000 times, and has sparked an investigation into the situation.

Concealed Carry Could Soon Be Permitted in Some Stadiums