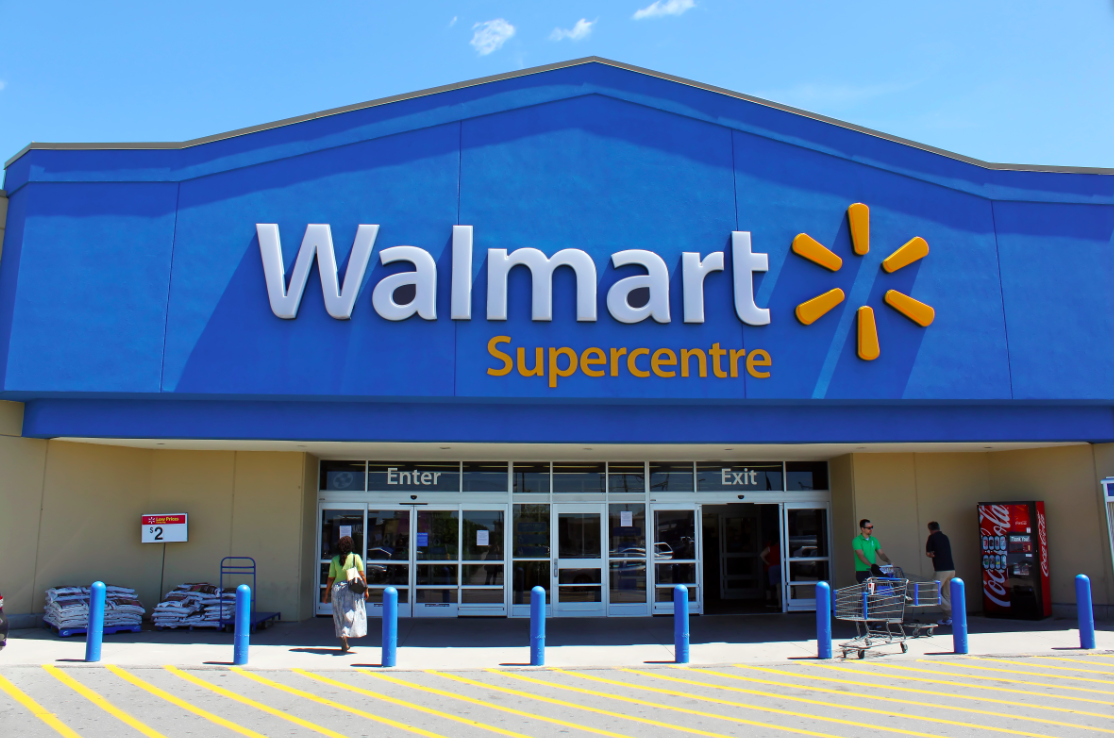 Walmart was hit hard financially this past year after it decided to increase its own minimum wage in response to national pressure, according to a prominent business leader Monday.

Walmart and several other large companies earlier this year decided to raise the minimum wage above what the law requires. CKE Restaurants President Andy Puzder, however, notes in an opinion piece for The Wall Street Journal that even when the choice was its own, Walmart still suffered as a result. The increase was do in large part to pressure from a growing national movement demanding higher wages.

Walmart CEO Doug McMillon first announced Feb. 19 the plan to raise the company minimum wage. The $9.00 an hour minimum wage took effect in April and is scheduled to increase again by February of next year. Currently the federal minimum wage is $7.25 an hour. The push to raise the minimum wage has grown in popularity in the past year. It is led primarily by the labor movement and union-backed groups like Fight for $15 and OUR Walmart.

“Plummeting earnings wasn’t the plan, and presumably management took other steps it assumed would prevent the decline,” Puzder notes. “[It] lost profit because the company couldn’t offset a wage increase to $9 an hour by increasing prices, automating tasks or scheduling employees more efficiently.

Some low-profit industries like restaurants and retail have few options to offset the added cost of labor. Employers have been known to reduce hours worked or reduce the number of employees they have. Those new to the workforce or with low-skills are most likely to be cut first.

“Generally, highly compensated employees contribute more to a company’s success than minimum-wage employees, who are often less experienced and entry-level workers,” Puzder states. “That makes those jobs less valuable to the company and creates an incentive to eliminate positions.”

Walmart wasn’t alone in its decision either. McDonald‘s, Gap, Target, and TJ Maxx all decided to raise their own minimum wages earlier in the year. Those companies, though, are the exception with most being subjected to state mandated minimum wage increases.

The minimum wage movement has not let up either. Union-backed groups have continued to protest against Walmart. They even conducted a hunger strike before Thanksgiving this year.

Critics often argue that raising the minimum wage will result in less employment opportunities and reduced hours. The increased cost of labor is often too much for businesses to handle. Supporters, though, counter thatjob loss is limited at best and the economic benefits of less people living in poverty outweigh any possible negative outcomes. 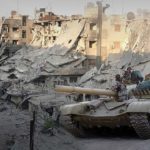 State Department Boasts Of ‘Bringing Peace’ To Syria In 2015 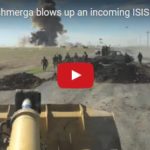